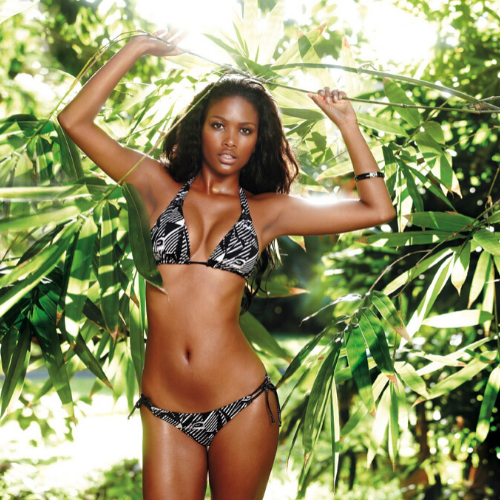 Will you be part of World Swimsuit’s next generation of Swimsuit Super-Stars? 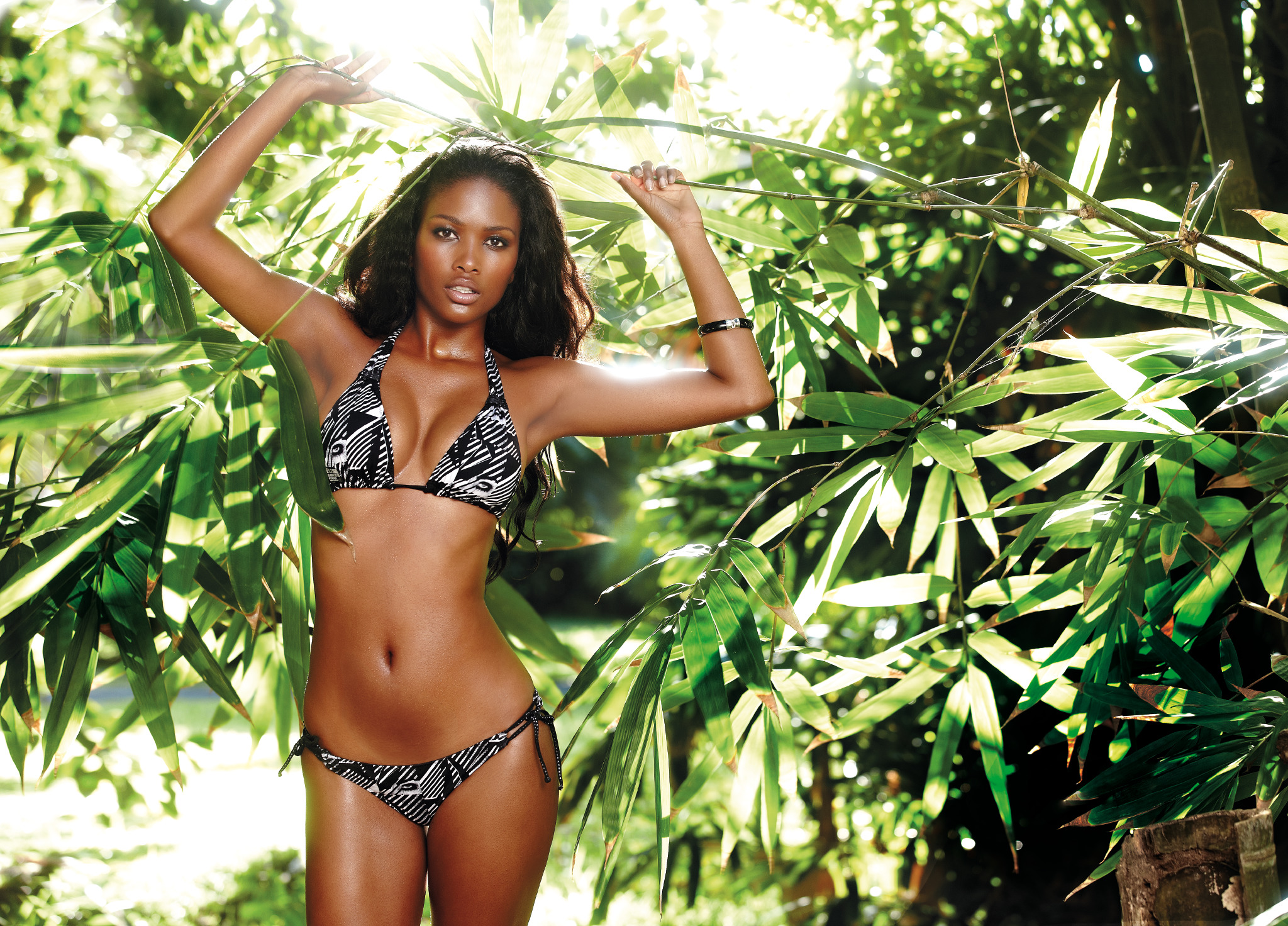 Rosette Ncwana also popularly known as Rosette Mogomotsi is one of South Africa’s most loved and adored models to ever grace the world’s stages, magazines, and television shows.

She is best known for her role as a suitcase model in the game show Deal or No Deal.

She has modeled in television commercials and for some of South Africa’s leading fashion retail brands. She has appeared on the covers of True Love, Elle, and Kickoff Soccer Babes amongst other notable brands.

Rosette was first introduced to SA Sports Illustrated readers in 2010 for that year’s issue shot in Mauritius. She would be invited back for the 2012 shoot in Thailand by Netsport Director and Creative Director, Aletha Carswell. Rosette would form part of the inaugural issue of Netsport Media’s newly formed ‘World Swimsuit’ issue in 2013. She was photographed by the talented photographer, Justin Polkey at Gaya Island Resort, Borneo.

In 2018, Rosette has made a comeback to the World Swimsuit family after a 5-year hiatus.

She is seen gracing the cover of the issue, clad in a beautiful one-piece swimsuit surrounded by Koh Samui’s tropical trees.