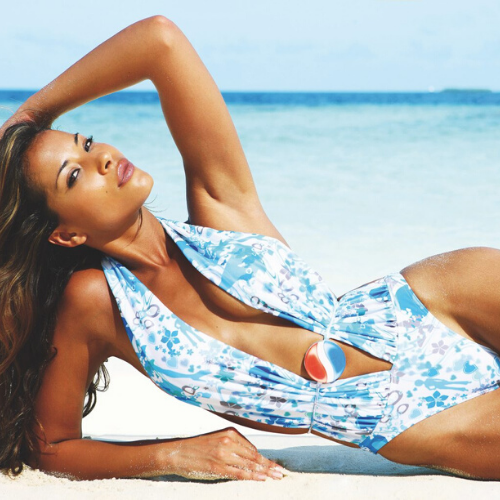 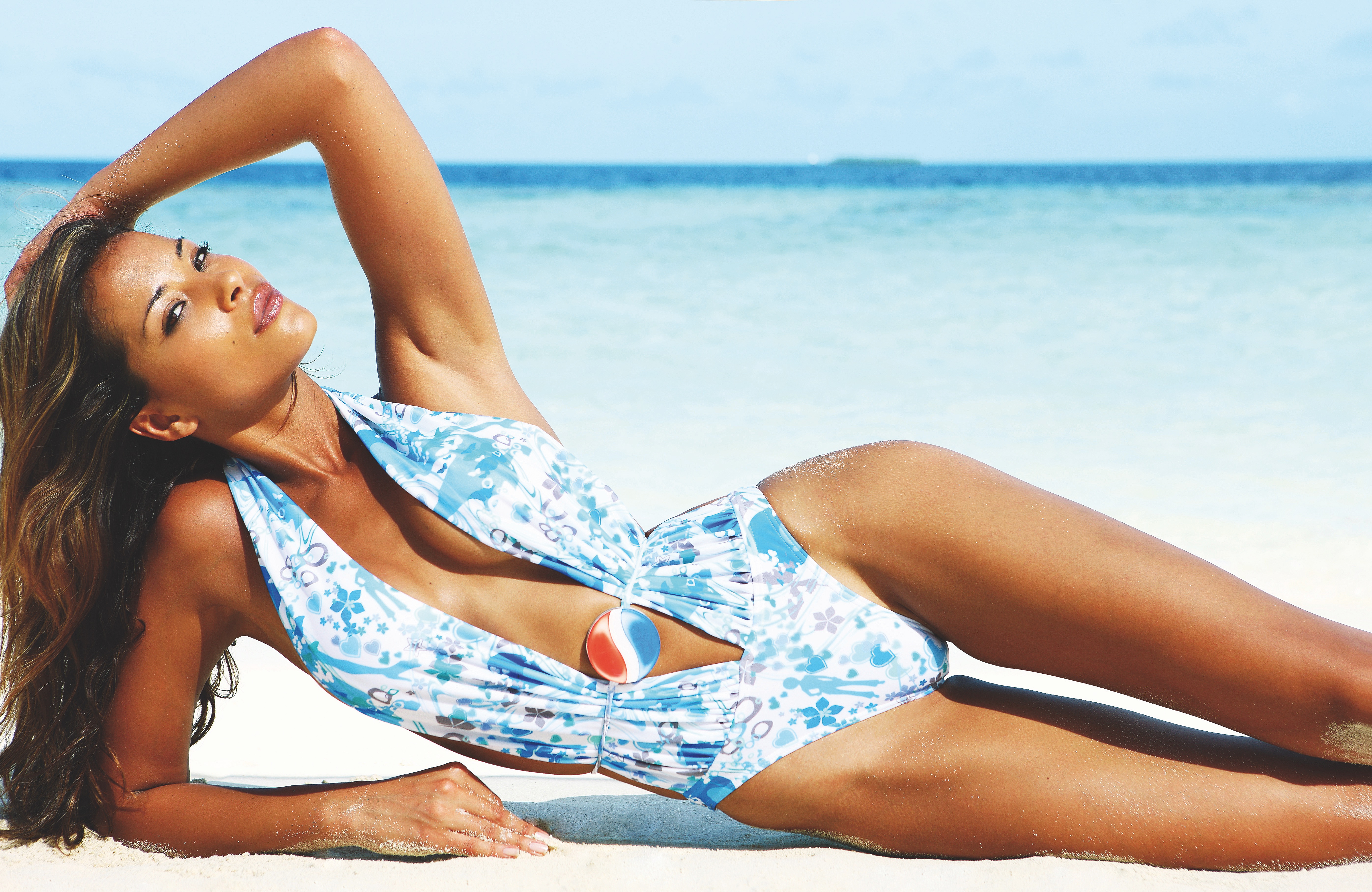 Lee-Anne Liebender was named FHM-SA’s Sexiest Woman in the World in 2005, and has since received numerous accolades as a Miss SA finalist, a model and a renowned celebrity.

In 2008 she featured on the cover of the SA Sports Illustrated 2008 Swimsuit Issue shot in the Maldives an produced by Netsport Media. Lee-Anne, alongside another swimsuit superstar Liza Botha, was photographed by Wahb Mabkhout at Bandos Island Resort and Spa.

Lee-Anne remains one of our all-time South African sweethearts!