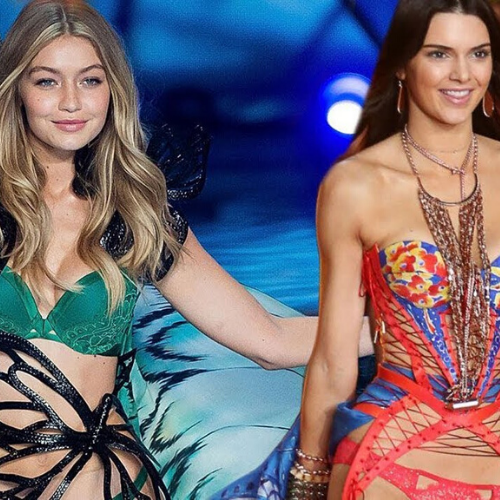 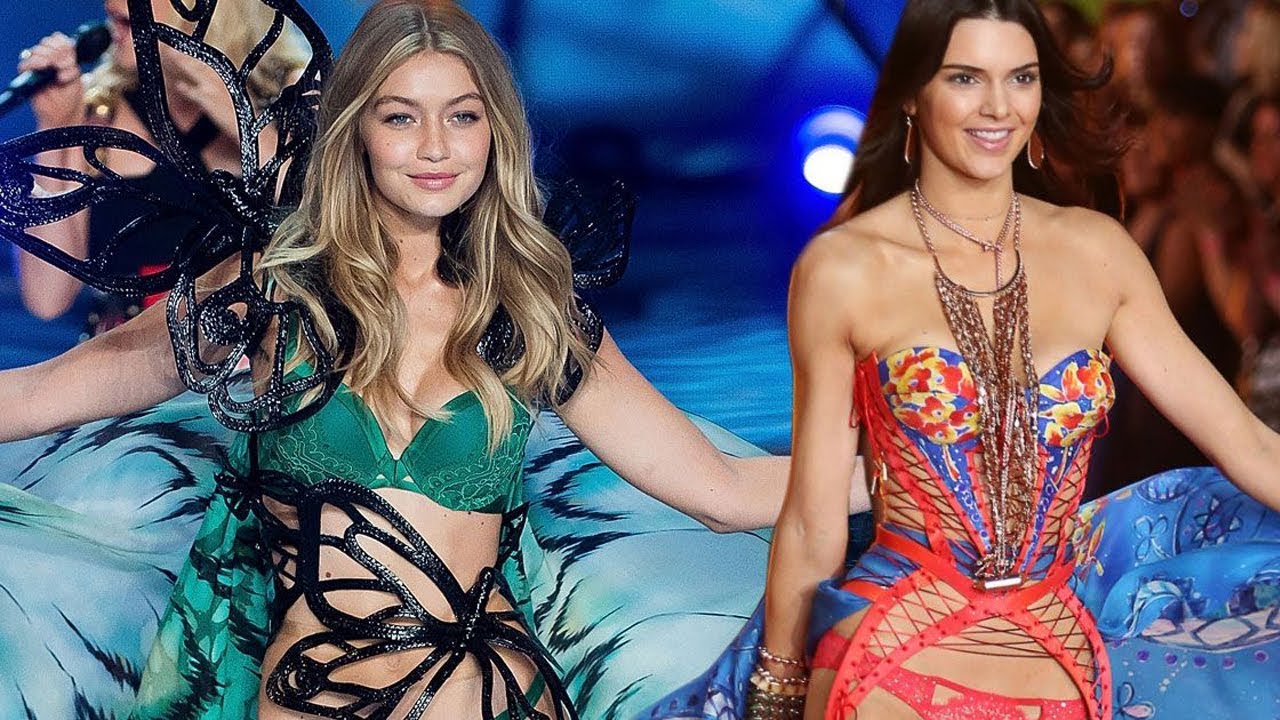 It has been reported that models, Kendall Jenner and Gigi Hadid will return to Victoria’s Secret Show 2018 after missing the 2017 show.

The news comes after Brian Atwood – the man responsible for the shoes the 2018 Victoria Secret Models will be wearing, took to Instagram to confirm both models will be walking in the 2018 show. 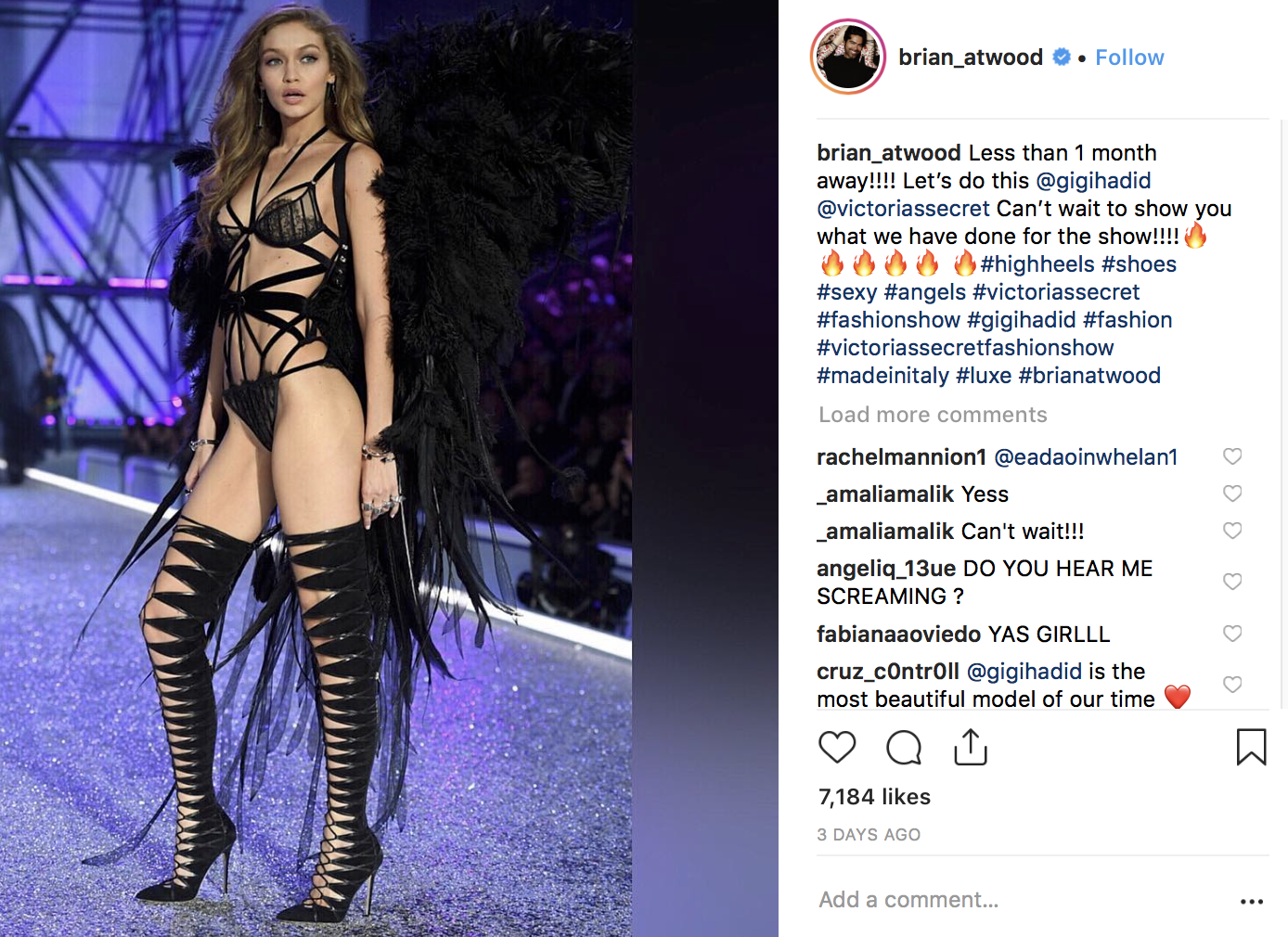 The 2018 show is set to take place in New York following a two-year hiatus abroad.

Other popular names returning to the show include Lais Ribeiro, Martha Hunt, Stella Maxwell,and Leomi Anderson amongst others.