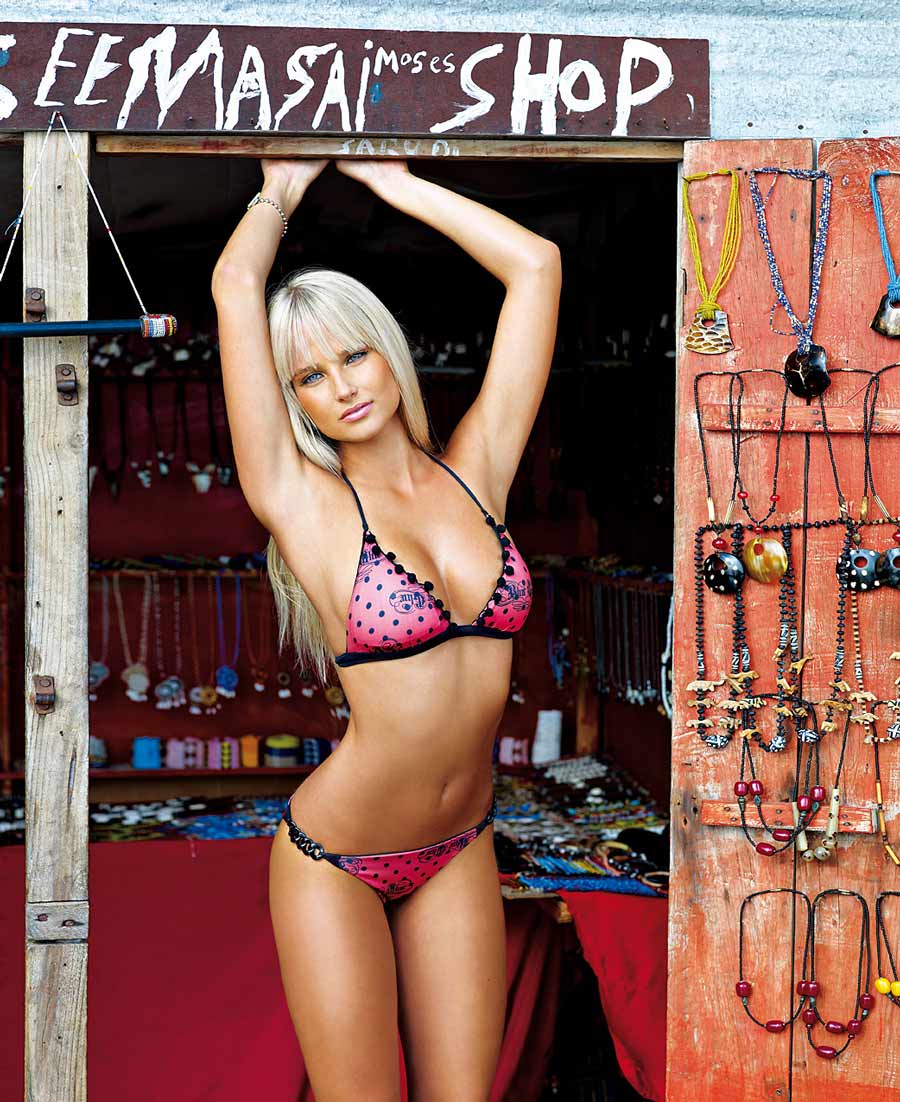 Genevieve Morton – Then and Now

over the past 18 years the Swimsuit team has been at the forefront of capturing the World’s most beautiful women in the world’s most exotic locations around the globe. In this weekly feature “Then and Now” we will travel back in time and pull out our gorgeous archive footage of World famous Swimsuit models and check in with them to see what they are getting up to these day.

Genevieve was born in Benoni (Not unlike another South African bombshell Charlise Theron) in South Africa and from there moved to a small town called Scottburgh on the South East Coast of KwaZulu Natal at the age of twelve where she grew up.

But this beautiful small town girl would soon have the world at her feet, after shooting with the Swimsuit team for the first time in 2008 in the Maldives with Settimio Benedusi, she would carry on to shoot with the team another 4 times, in 2009, 2011 in the Seychelles shot by Jacques Weyers (she also appeared on the cover of this issue), in 2013 the team shot in Zanzibar for the inaugural issue of World Swimsuit South Africa and Genevieve was on the cover yet again, and in 2014 she joined the team in the Seychelles and was captured by Gavin Bond. 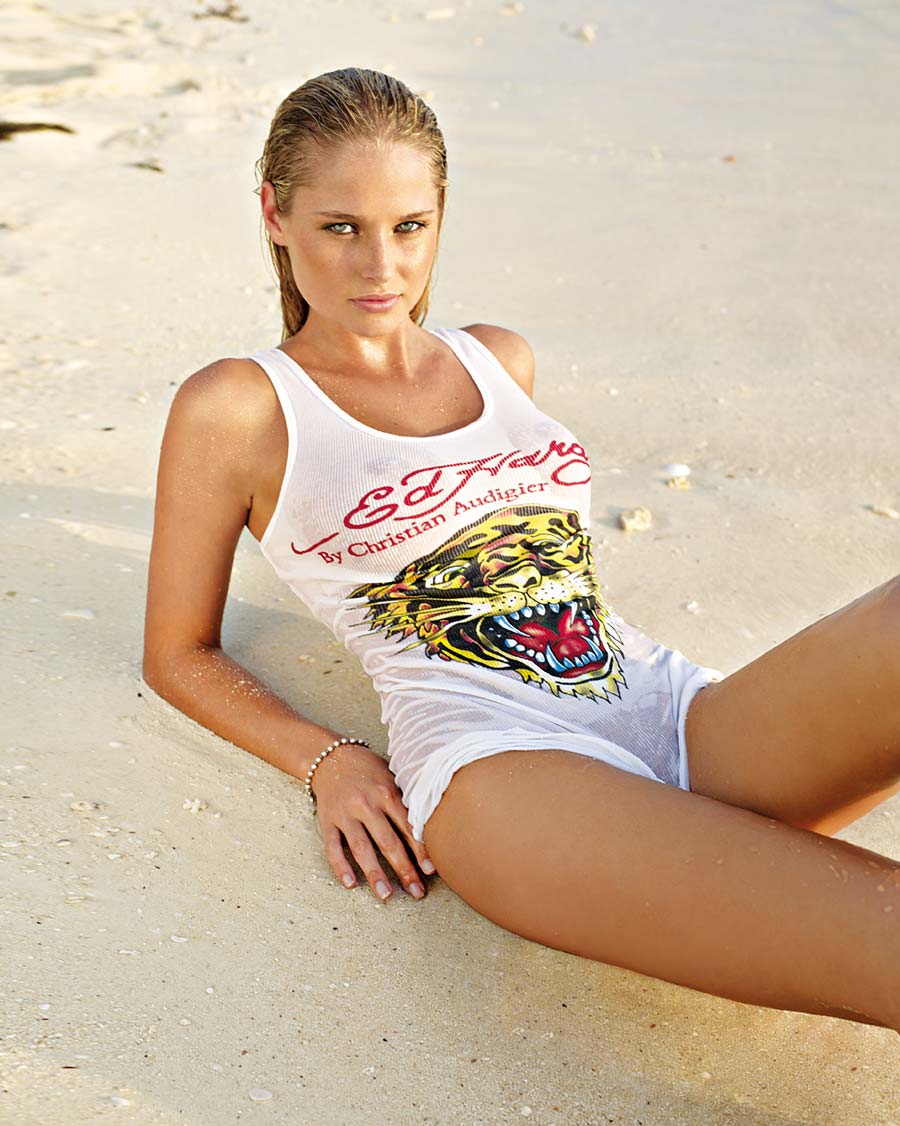 She appeared in the World Cup Edition of GQ South Africa in 2011 and again, this time landing the cover in July 2014. In 2012 Genevieve was voted Sexiest Woman on Earth by FHM readers and we couldn’t agree with them more! 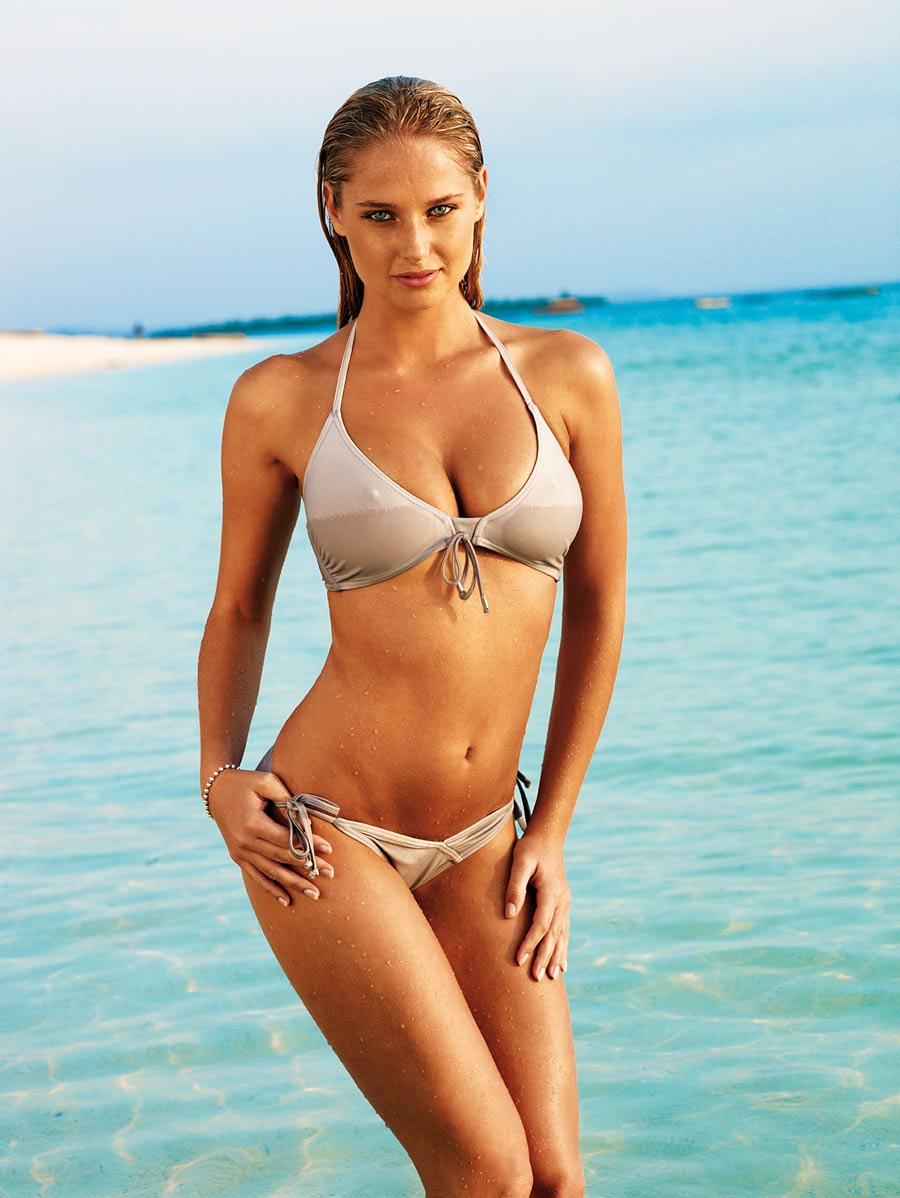 Genevieve has worked with the best photographers in the industry including our own favourites, Jacques Weyers, Settimio Benedussi and Gavin Bond. Genevieve was the first ever South African Model to feature in the American Sports Illustrated Swimsuit issue in 2010 and has since appeared no less than five times since – In 2011 (Fiji), 2012 (Zambia), 2013 (Hayman Islands), 2014 (Switzerland) and 2015 (Virgin Islands) and has shot for various other swimsuit brands across the globe. 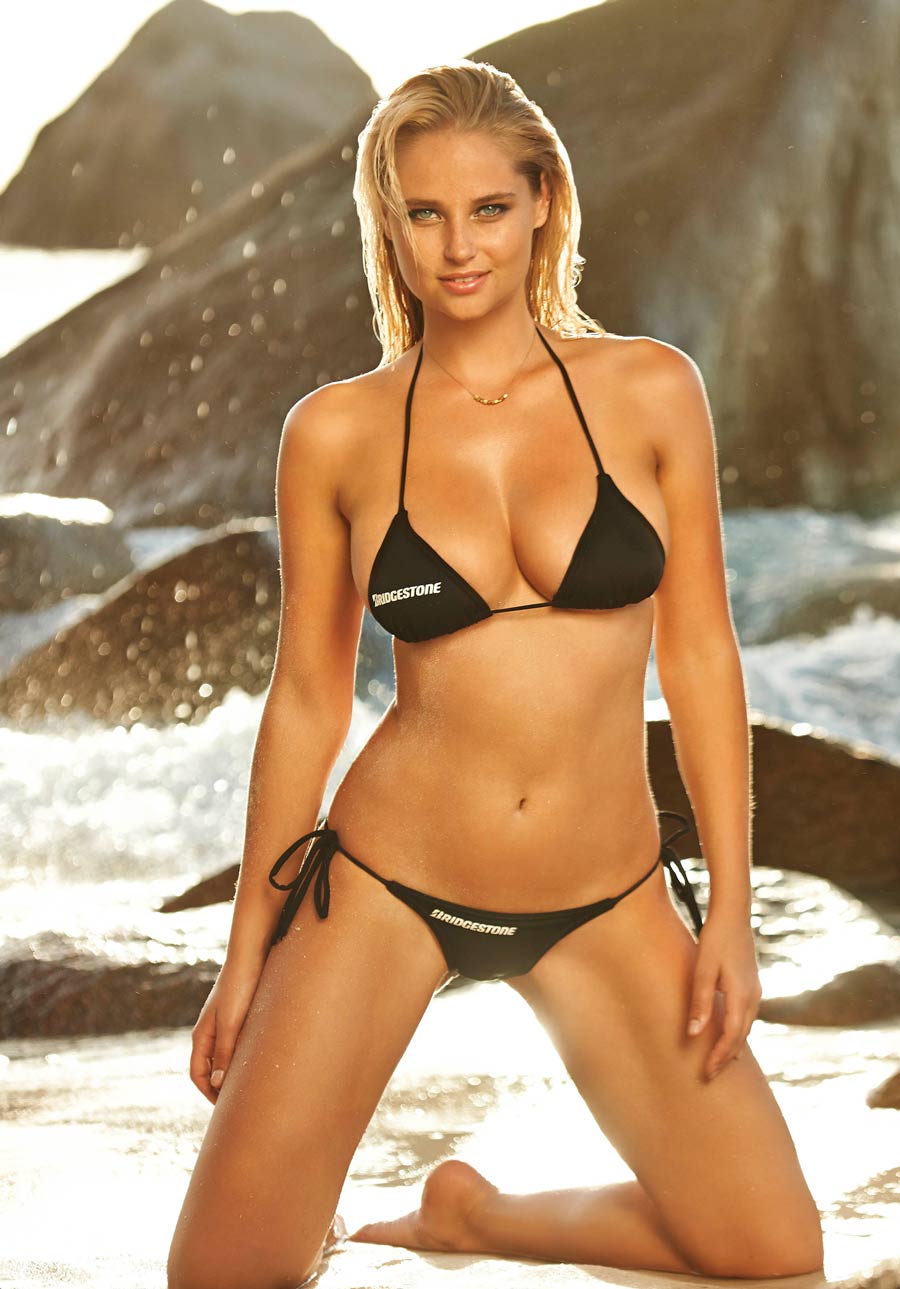 Today she is juggling acting with her fast paced modelling career and she can be found rubbing shoulders with the most talented people in the film industry, channeling old Hollywood glamour the way only a beautiful body like hers could. She has appeared on the David Letterman show and rung the bell to open the New York stock exchange. This ambitious blonde shows no sign of slowing down.