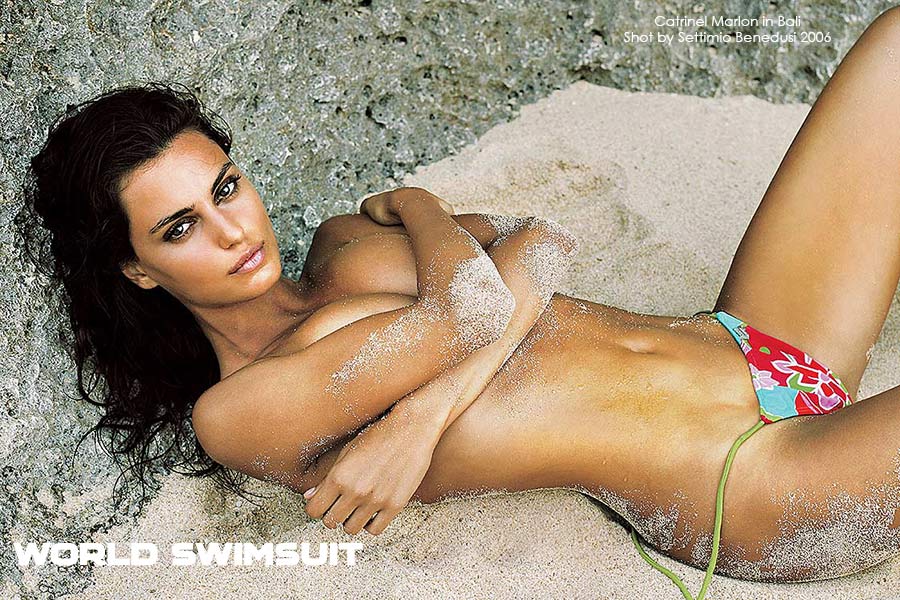 Catrinel Marlon – Then and Now

over the past 18 years the Swimsuit team has been at the forefront of capturing the World’s most beautiful women in the world’s most exotic locations around the globe. In this weekly feature “Then and Now” we will travel back in time and pull out our gorgeous archive footage of World famous Swimsuit models and check in with them to see what they are getting up to these days.

Last week we featured South African Beauty
Candice Swanepoel and this week we look in on one of our all time favourites, the incomparable Catrinel Marlon.

Lets start at the very beginning in Lasi Romania 1985 – Catrinel Mengia was born on the first of October to her gorgeous Gymnast mother and Olympian athlete father, she began training in gymnastics and sprinting at a young age. She was spotted by an agent during a school trip to Bucharest which led her to Greece, New York, Milan and eventually to the sandy shores of Bali to shoot with the Swimsuit team for what was then Sports Illustrated South Africa in 2006, she was shot on Dreamland Beach, Uluwatu, Bali, by Settimio Benedusi. 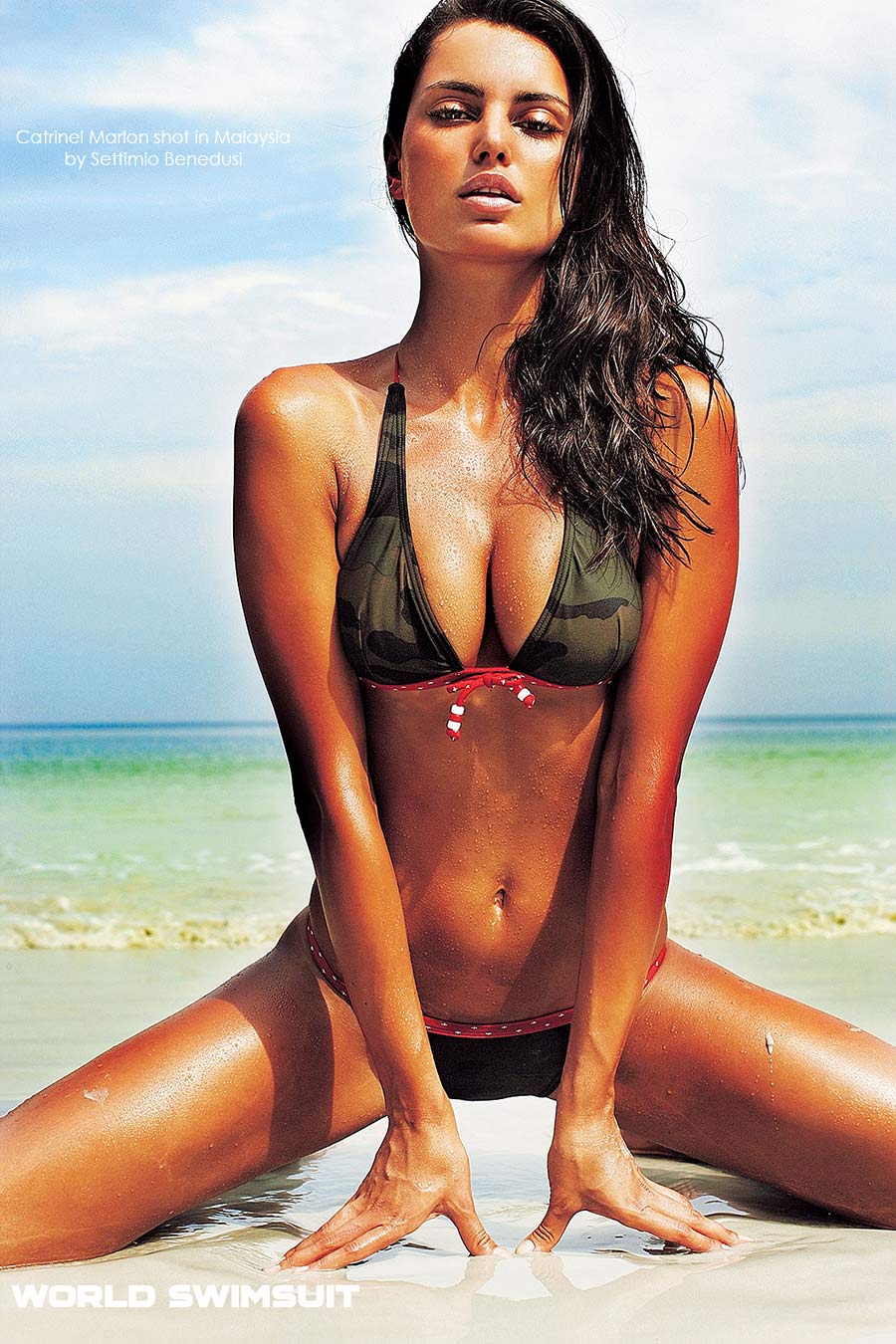 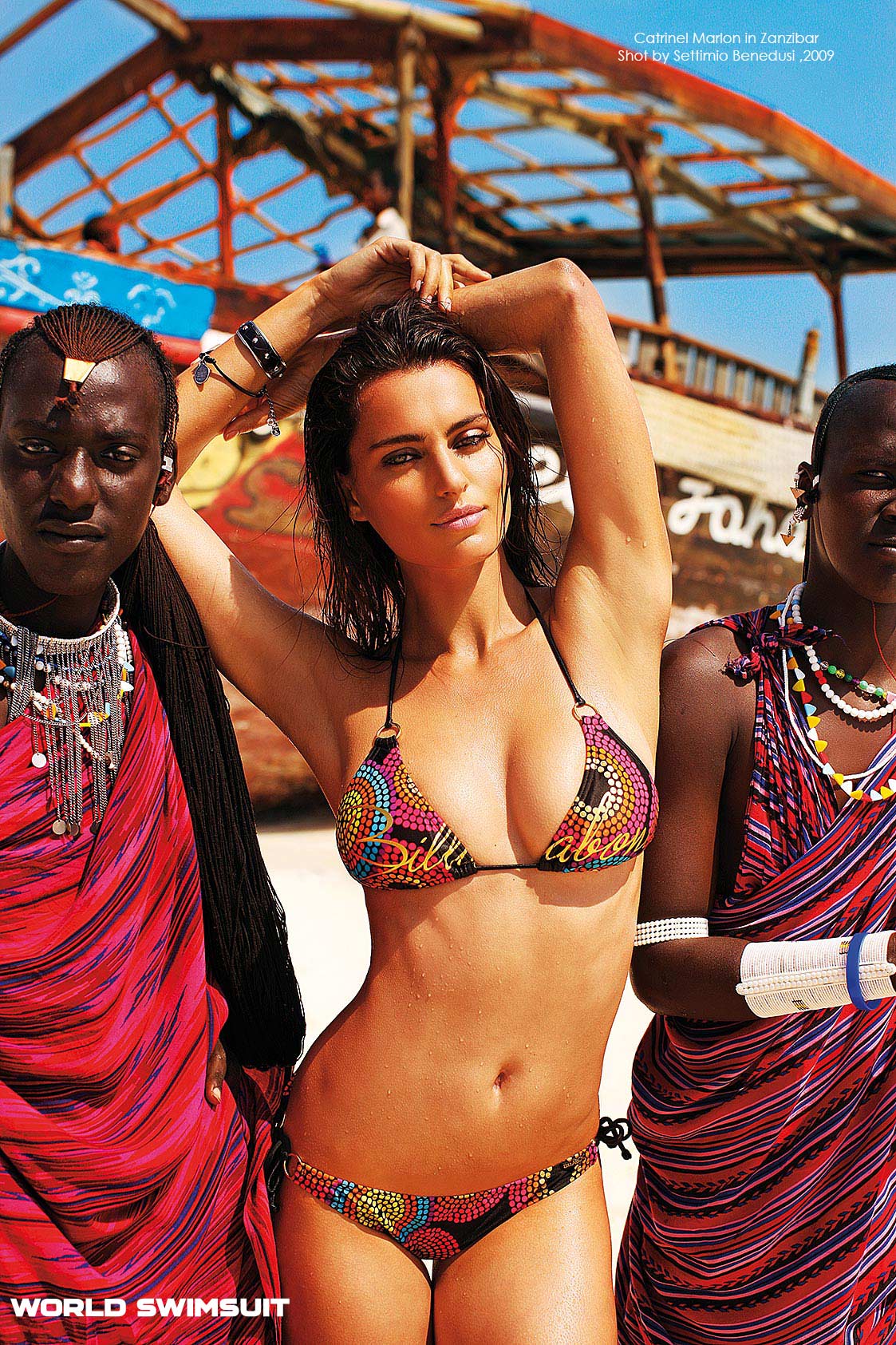 Her beautiful Italian-Romanian features captured the attention of majour fashion brands including Giorgio Armani and Lise Charmel, as well as being the spokesperson for Fiat. She joined the swimsuit team yet again for the 2007 edition (Shot in Malaysia by Settimio Benedusi), snatching the cover of the 2009 issue (Shot in Zanzibar by Settimio Benedusi) and appearing yet again in the inaugural issue of World Swimsuit South Africa (shot in Zanzibar by Jacques Weyers). 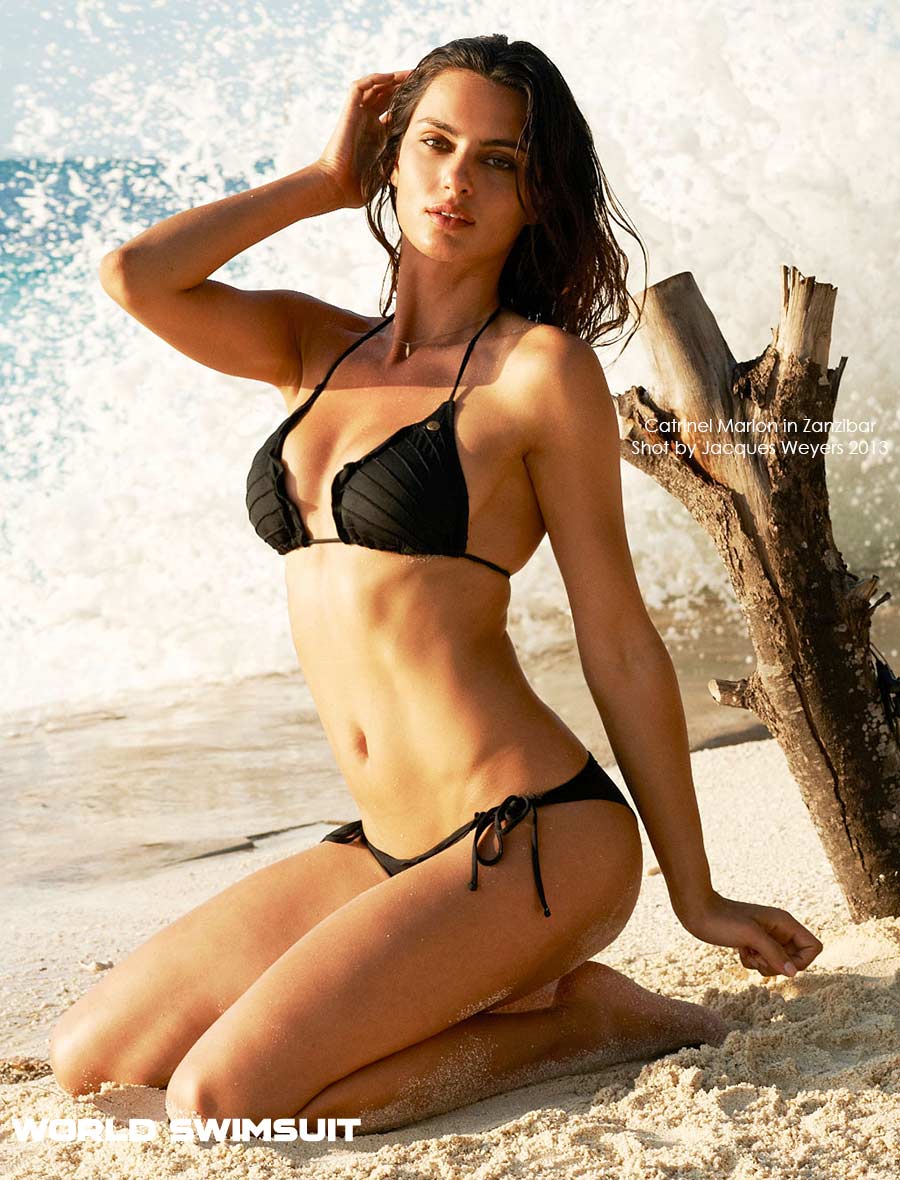 Catrinel Marlon began her acting career by participating in various films, including La città ideale directed by Luigi Lo Cascio and Tutti i rumori del mare directed by Federico Brugia, she is currently filming la macchinazione, which obviously we can’t wait to see.

Catrinel ‘s talents abound from speaking four languages, acting in cinema, theater and television, to being an avid and talented photographer and painter. Her passion for painting led Catrinel to open an art gallery at Studios in Rome, as well as a production studio that incorporates the magic of cinema and the unpredictability of painting.

In 2013 Catrinel Marlon added ‘fashion designer’ to her growing resume and launched
Catherinelle, a line of handbags inspired by her life, memories, childhood and the influence of Rome and the cinema. “Each bag is a story, a film that belongs to us, concealed by a door but spied through a keyhole.”