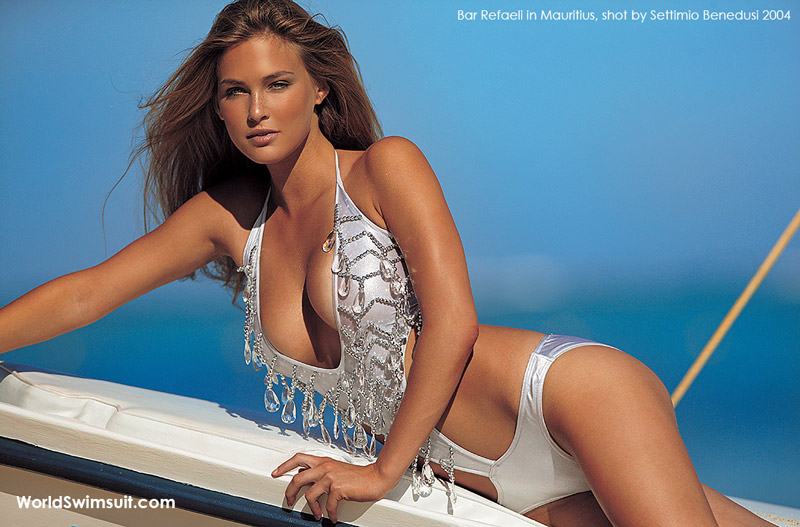 Then and Now – Bar Refaeli

Over the past 18 years the Swimsuit team has captured some of the World’s most beautiful women. In this weekly feature “Then and Now” we will travel back in time and pull out gorgeous archive footage of World famous Swimsuit models and check in with them to see what they are getting up to these days.

First up in this feature is Israeli bombshell Bar Refaeli. In 2004 we welcomed Bar to the Swimsuit family to shoot her debut for South African Sports Illustrated in Mauritius. She was shot by one of our absolute favourite photographers, Settimio Benedusi on location at the Paradis Hotel, Le Morne Peninsula Mauritius. She returned for her second year with SASI and shot with Wahb Mabkhout in the Seychelles in 2005. 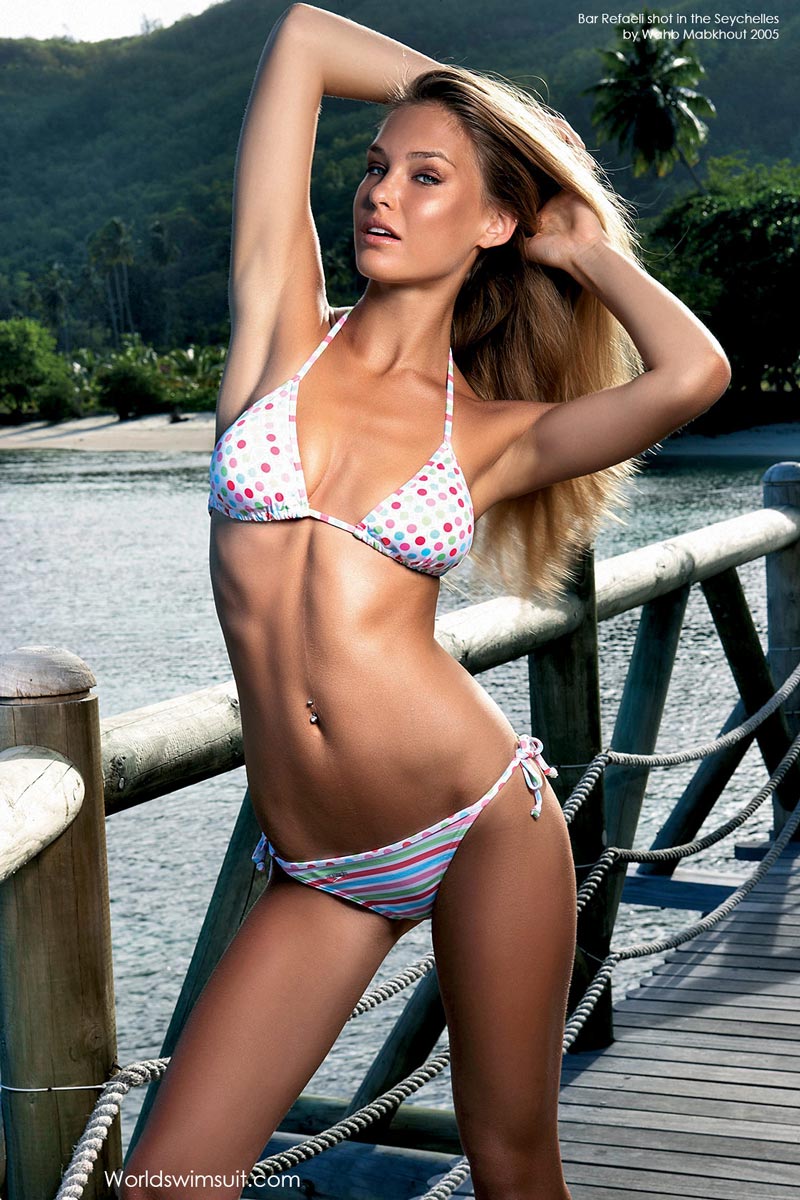 Since then her carreer has sky-rocketed and earlier this year she was named the as the first female ambassador for the prestigious watch brand Hublot alongside Kobe Bryant, Shawn “Jay Z” Carter, Dwyane Wade, Pelé, Usain Bolt and more, to star as the face of Hublot’s ladies campaign.

Very recently there have been rumors of her engagement to Iraeli businessman Adi Ezra. Bar Refaeli is one of the world’s most sought after models and we’re proud to have her as part of the World Swimsuit family.