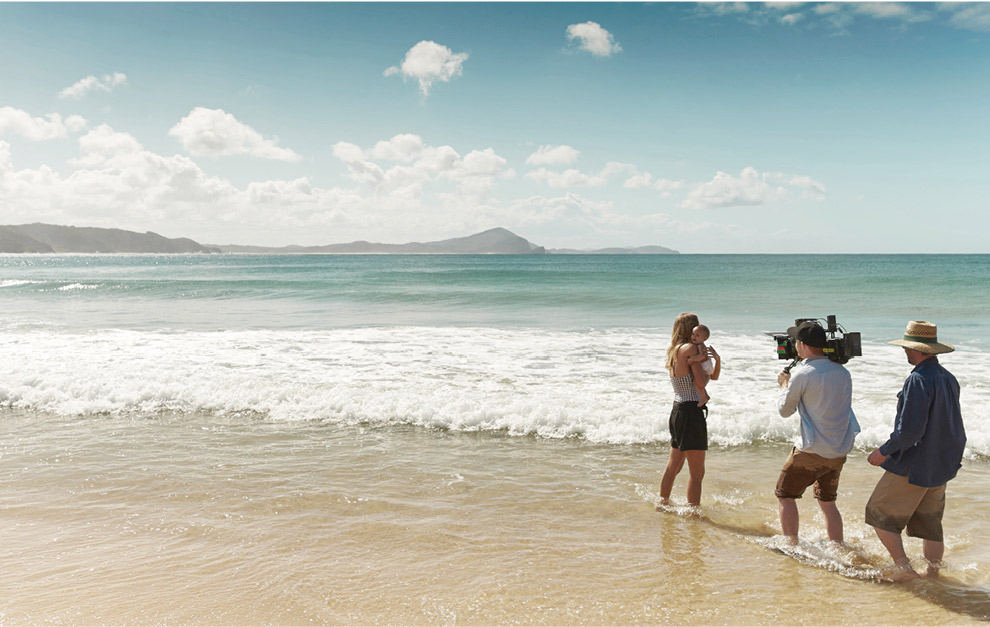 This Week in Bikinis

Gemma Ward has somewhat captured our imagination over the last month since the big news broke of her return to the fashion world with her surprise appearance at the Prada Show last month. Only days after the news of her walking for Prada her return was yet again celebrated and confirmed by the announcement of her Country Road campaign, featuring not only Gemma herself but also her gorgeous baby girl, Naia.

Her absence may not have been felt so much at the time of her retreat from the fashion world after the death of Heath Ledger, whom she was reported to be seeing at the time, however her return made her presence felt as if finding something that had been missing all along. Many editors and fashion houses hailed her as the prodigal daughter of the runway and welcomed her return to the industry.

Here are some of the fantastic shots from her Country Road Campaign, don’t miss the stunning video at the end of the post. 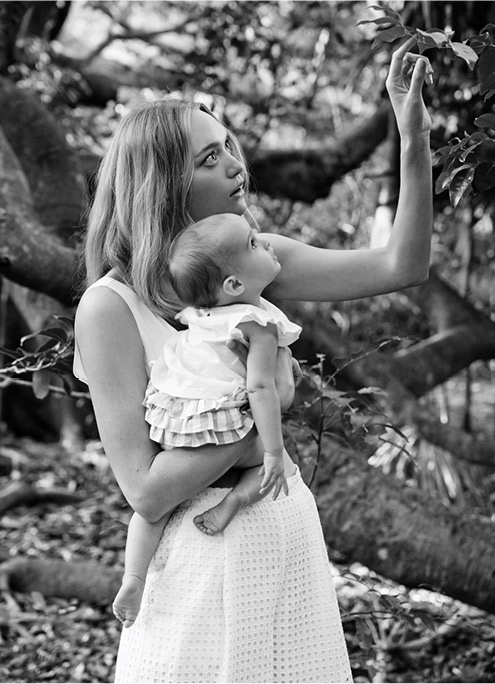 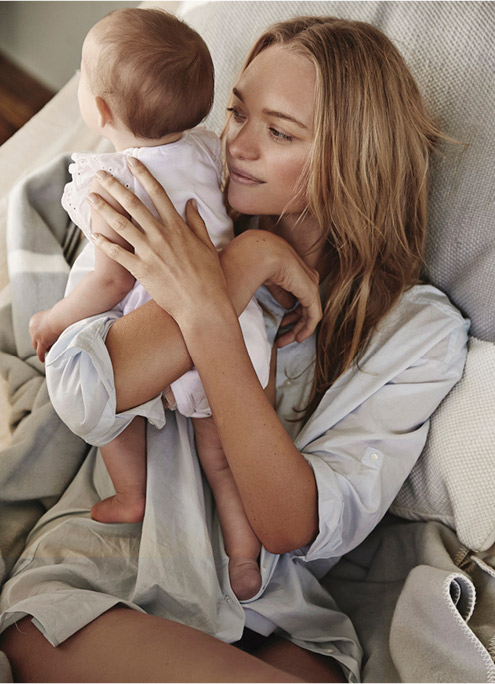 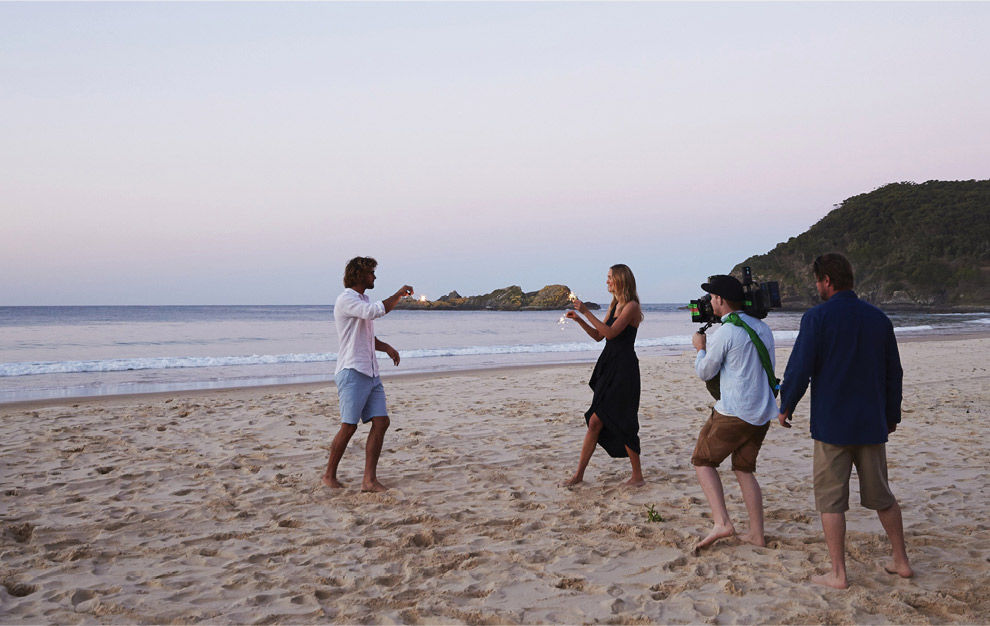 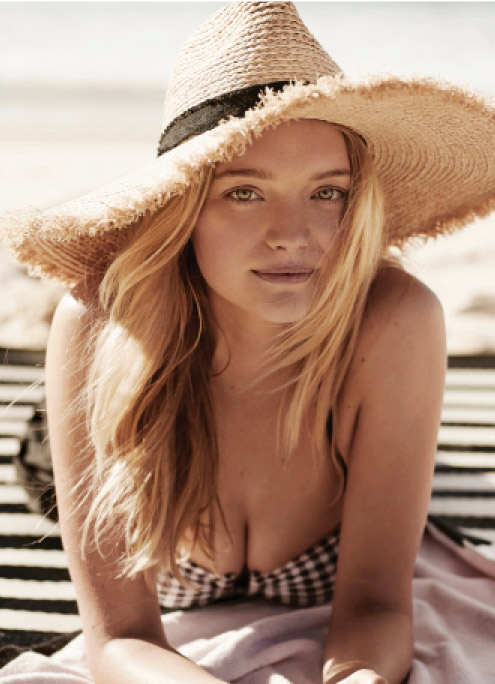 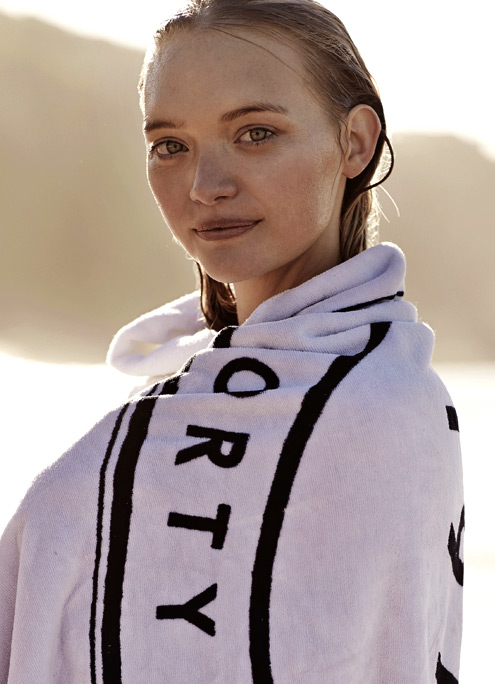 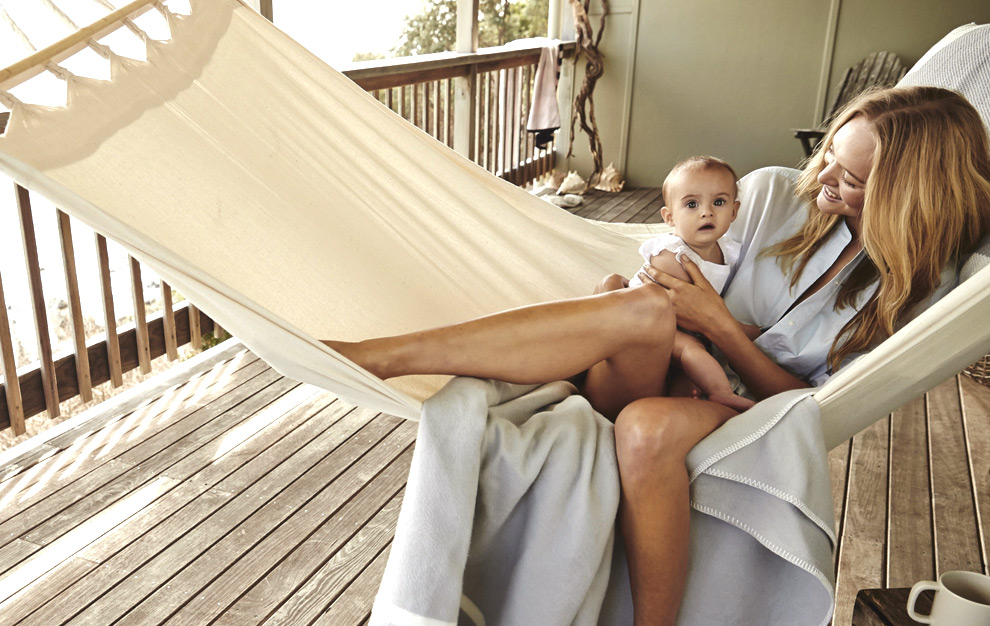 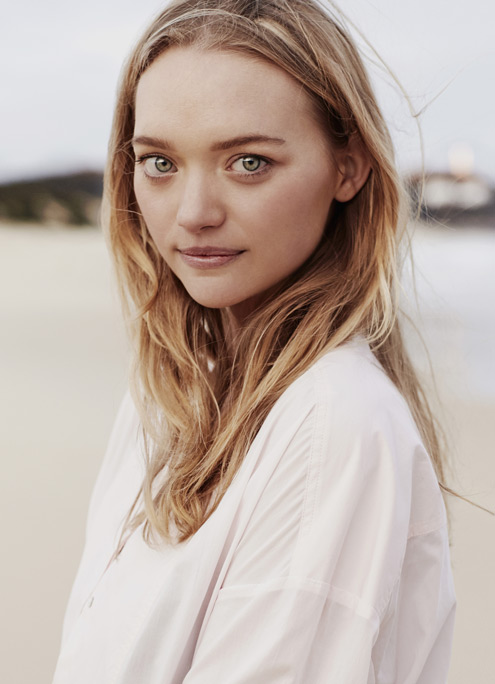 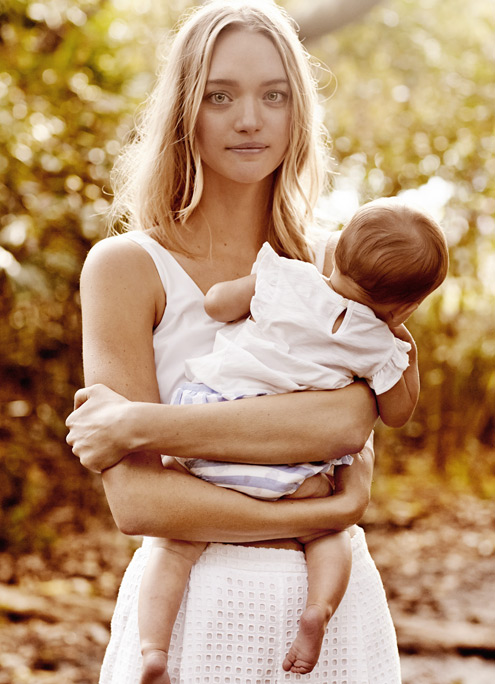 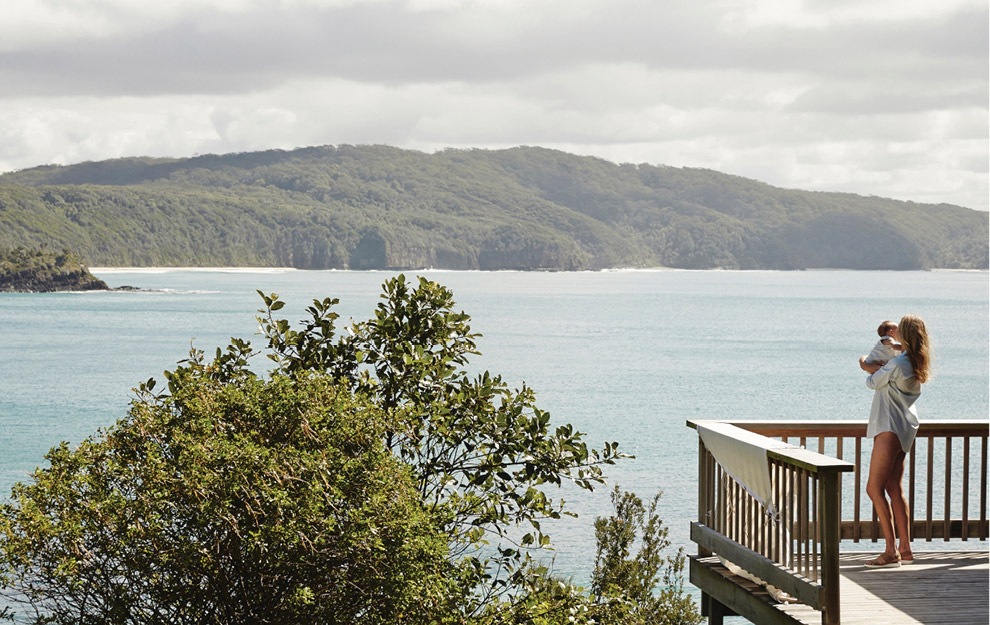 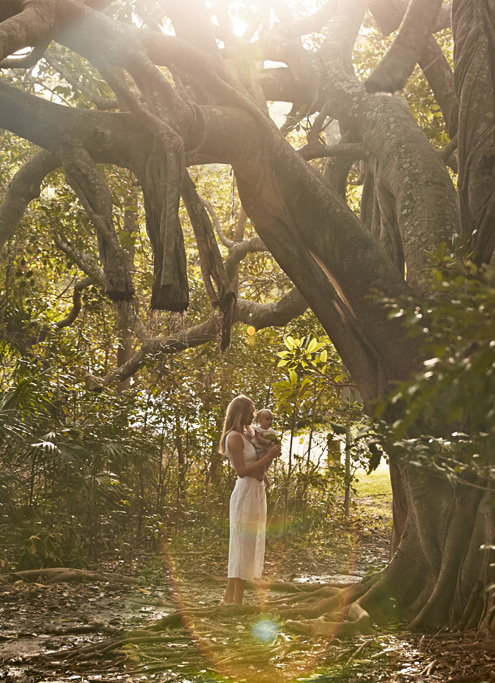 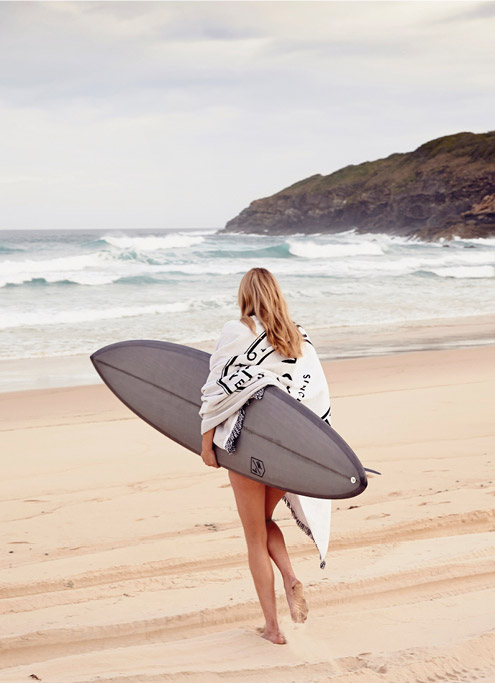 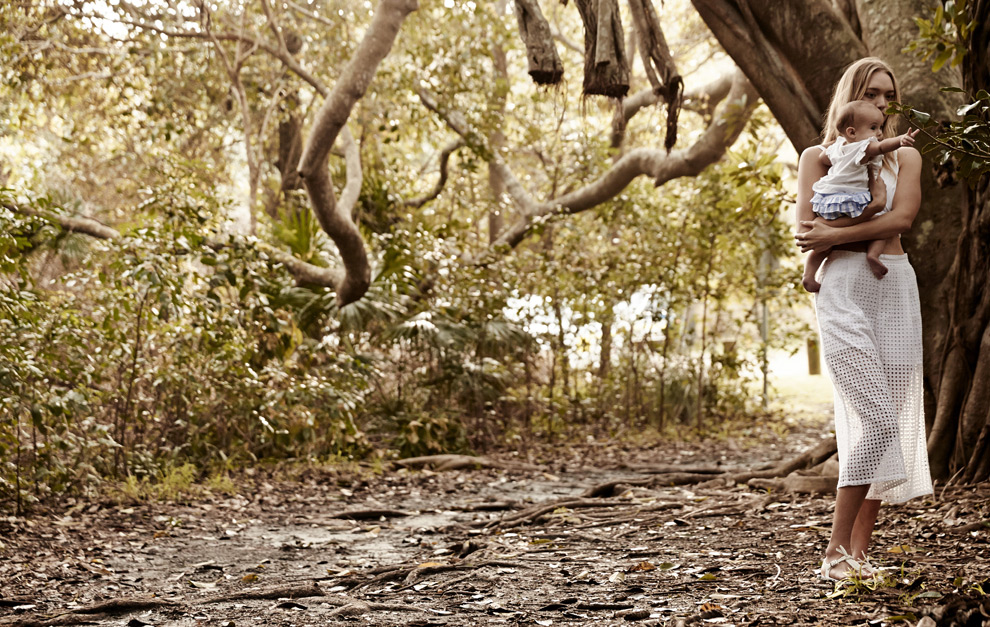 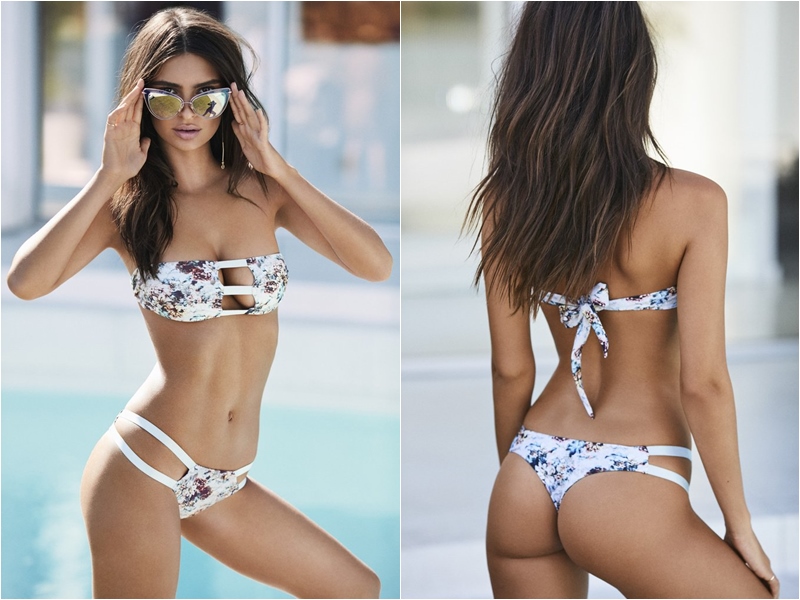 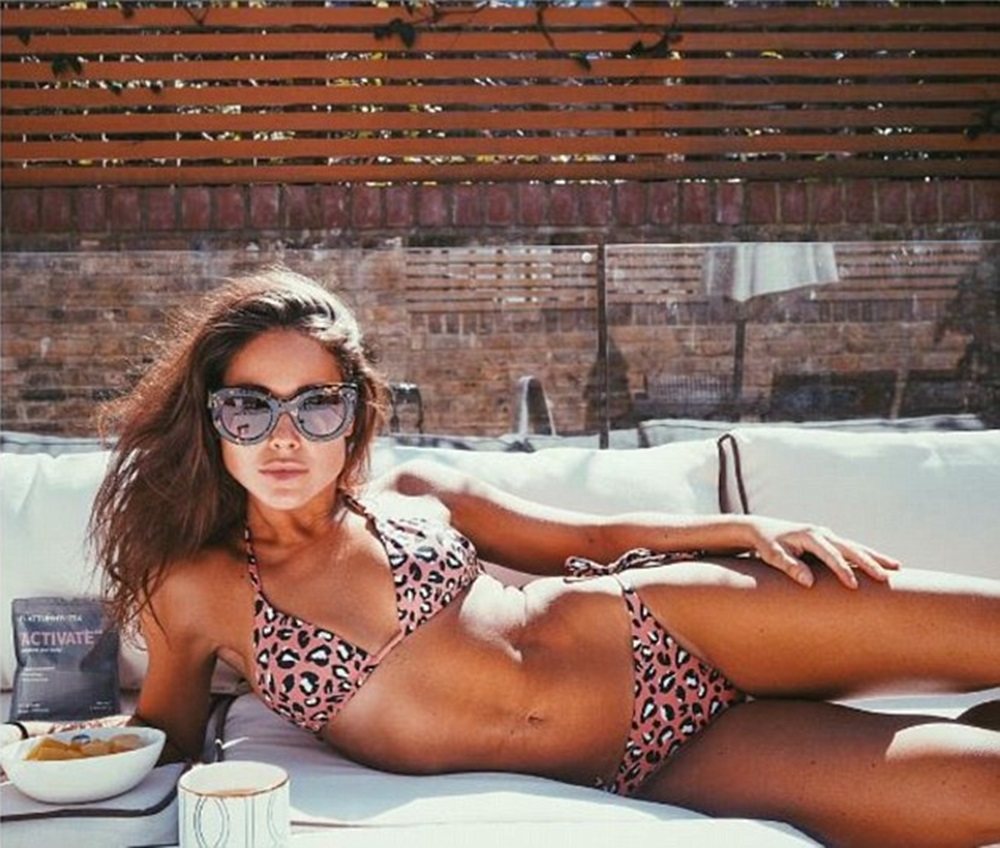 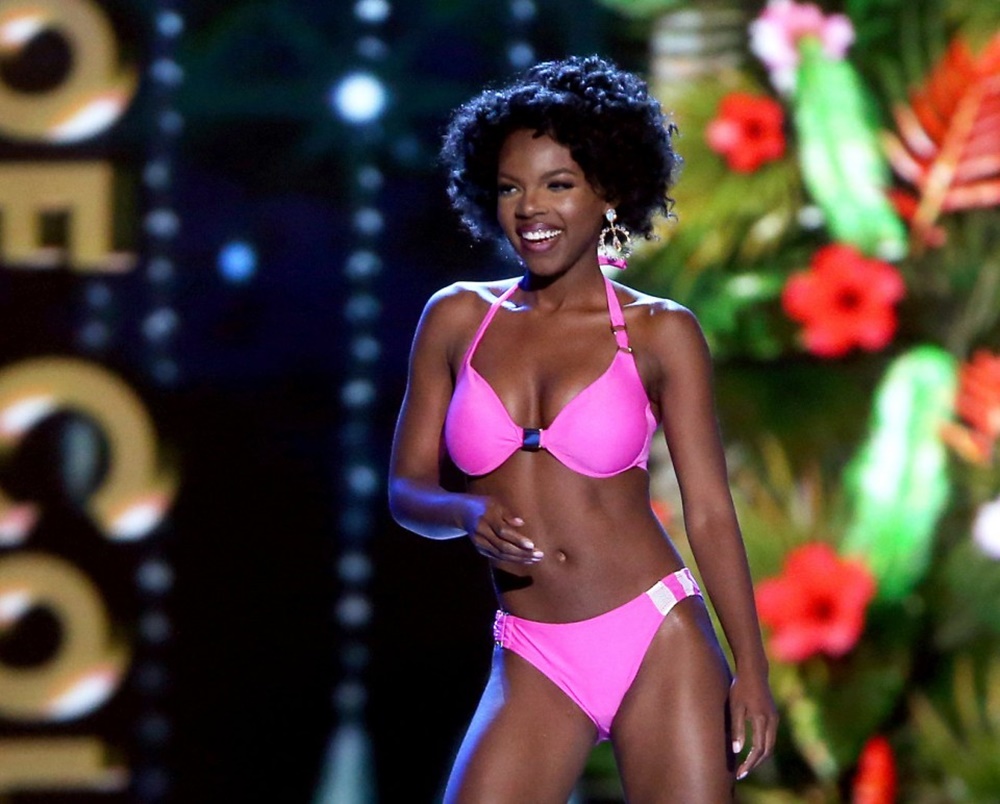