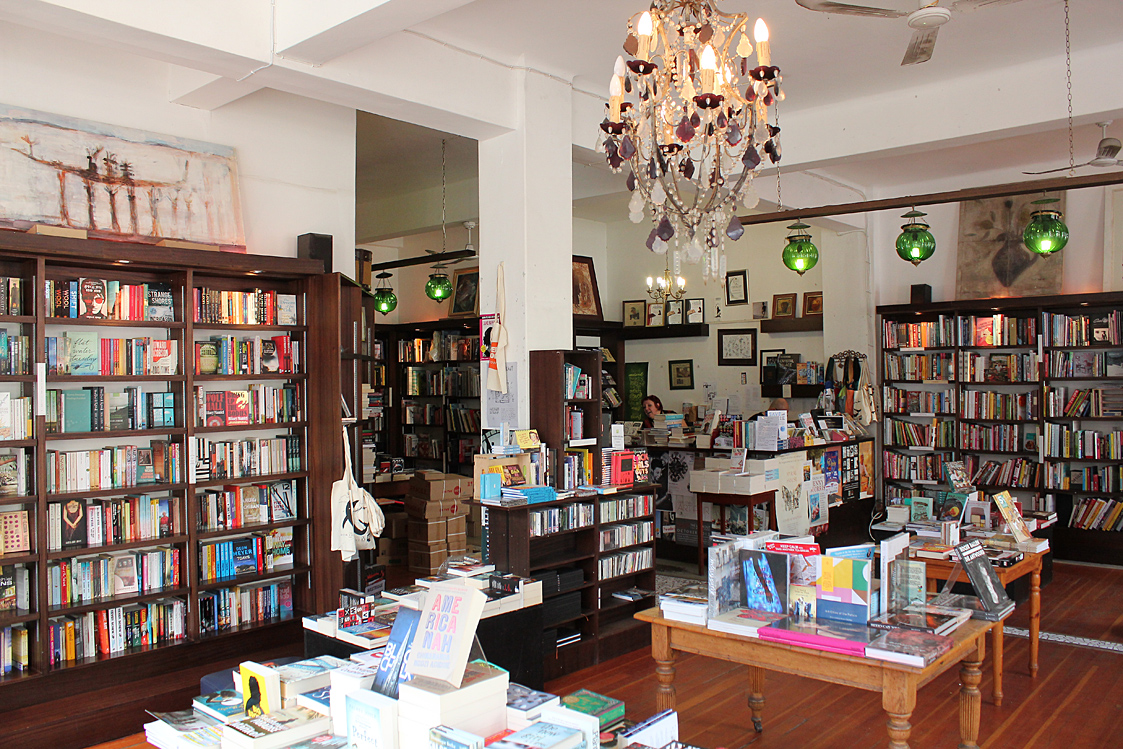 With Cape Town being a huge hub for tourism, sometimes you find yourself wanting to break away from the chaos, eager to discover the real hidden gems of the city. There are many options for secret hideaways in this vibrant city, but here are a few of our favourite places to escape from the crowds.

The Tasting Room at Steenberg Vineyards

The name Steenberg (“Mountain of Stone) is a reference to the majestic sandstone crags that overlook the Tokai valley, in which
Steenberg Vineyards are situated. Three centuries ago the farm belonged to the charismatic Catharina Ras, who survived five husbands and raised children who were said to resemble a tribe of wild Brazilians. In 2005 the estate was purchased by the late Graham Beck, winemaker and humanist extraordinaire, and was swiftly transformed into an icon of modernist design, complete with a garden litter of colourful Edoardo Villa sculptures. The tasting room is worth visiting simply for the chandelier-like grape sculpture that hangs above the tasting counter. Designed by artist Wilma Coetzee, it consists of 2 700 individually moulded resin “grapes”, artfully lit by interior designer Carole Carr-Harris. Winemaker JD Pretorious’ wine is pretty artful, too. The estate’s merlot vines are situated in a block that has a eucalyptus stand as a neighbor, and since the grapes are not washed before they are pulped, the pollen comes through ever so subtly in the wine.

Where: Pass Pollsmoor prison, in which Nelson Mandela spent much of the 80s, and turn right opposite the equally fortress-like American Embassy. The security guards at the estate’s boom will point the way.

Cape Town is the undisputed literary capital of the country, and
The Book Lounge in the heart of the city is the current epicenter of its well-read life. Opened by Mervyn Sloman in December 2007, The Book Lounge quickly became known for its packed weekly programme of talks and book launches. In 2010 Sloman and his fellow book loungers spread their wings, launching The Open Book Festival, which was soon attracting heavyweights of world literature like Teju Cole and Ian Rankin. Today it is one of the top events of its kind on the African continent.

Where: In the area of Cape Town known as The Fringe, where models in pedicurist slippers jostle with the homeless for space on the pavements. Not too far from the gates of parliament, and directly opposite The Kimberley Hotel, a former brothel turned hipster bar.

The Labia Theatre is an island of independent repertory cinema in an ever-rising ocean of inane commercial crap. The place started out as a performing arts theatre in 1949 and showed some films in the 70s, until 1989 when owner Ludi Klaus had the vision to create a permanent space for films that actually stimulate brain activity. The tiled toilets and antique ticket booth induce a pleasant sense of time travel, and the fact that the bistro is licensed to sell alcohol confirms, finally, The Labia’s status as an asylum for the culturally sane.

Where: Ever so far away from the sodium lighting and adolescent squawking of the city’s malls, The Labia is down the road from the pompous gateway to the Mount Nelson Hotel and around the corner from that other great bastion of indy art: Mabu Vinyl music store on Rheede Street, whose owner Steven Segerman recently became famous for his search for Sugarman, Sixto Rodriguez. 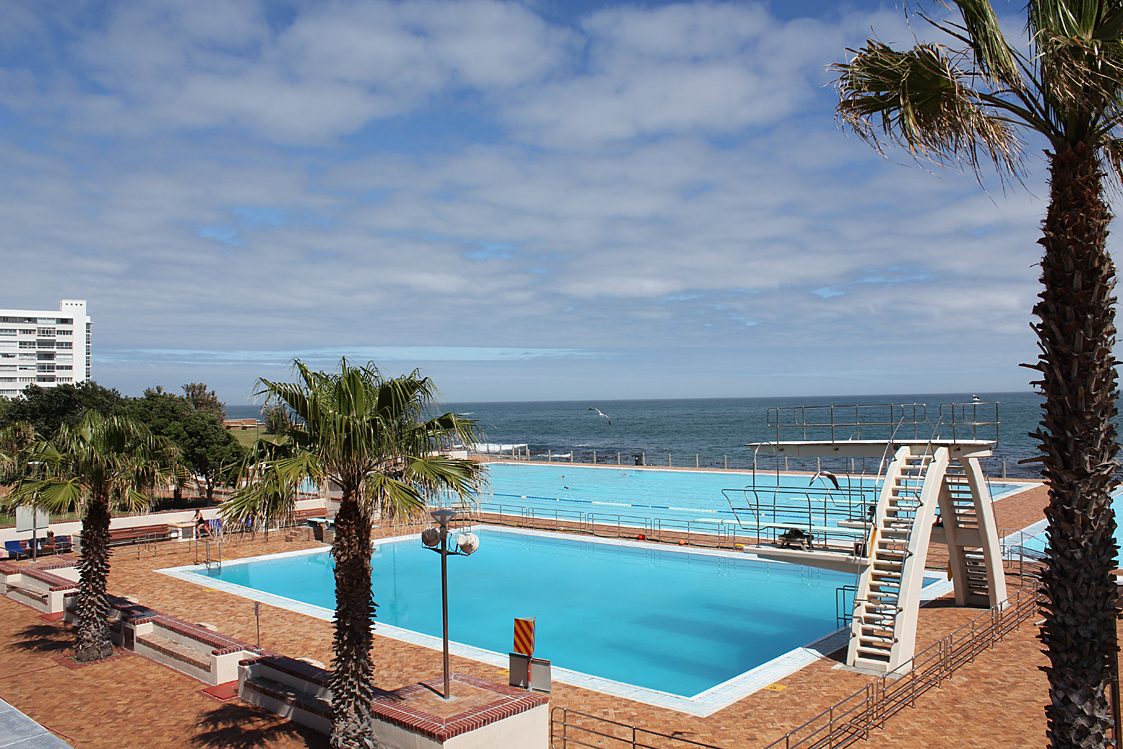 Britain’s
The Guardian newspaper rates it as one of the world’s top ten swimming pools, and it does a good job of justifying that claim: “You swim your lengths while watching super tankers moored alongside twirl on their anchors. Sometimes the surf from the Atlantic’s Benguela current washes over the deck.”

This legendary
piscine is the centrepiece of Francois Verster’s award-winning doccie Sea Point Days, and yet, unless you seek its waters in the midst of a summer heat wave, you can almost always find a free lane in which to backstroke.

Where: Walk south along the promenade. It’s the 10-lane, 50-metre ultramarine behemoth alongside the dark basaltic rock for which the
Sea Point coastline is famous. 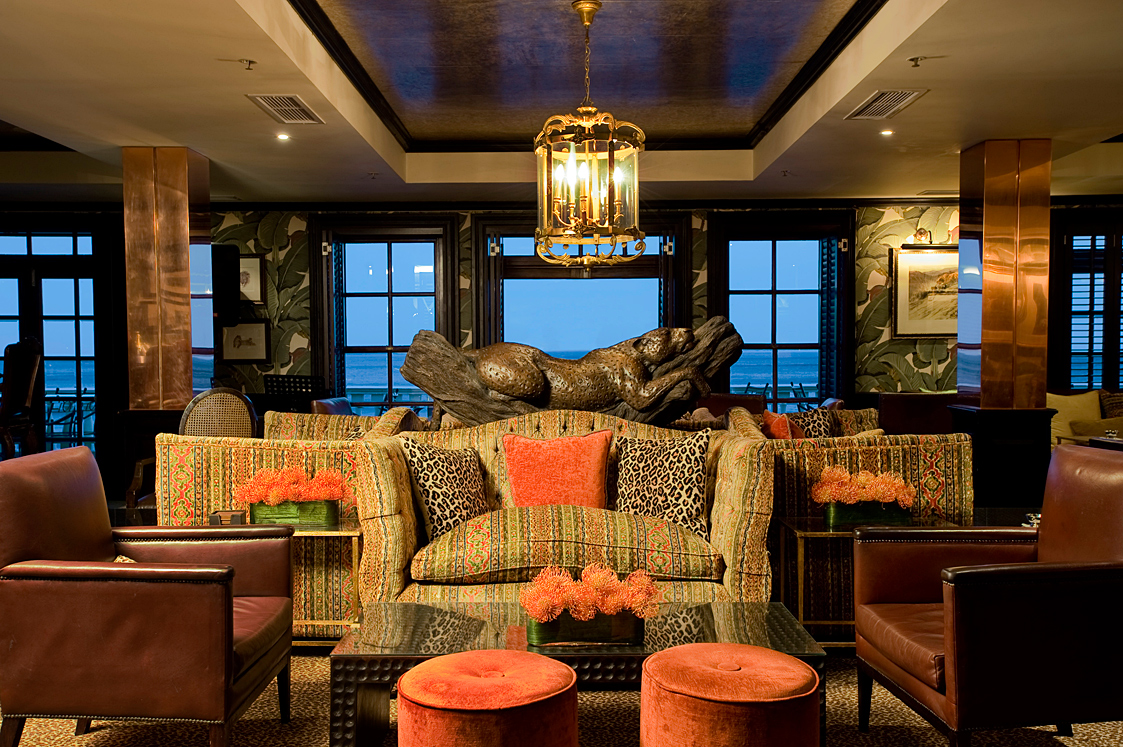 The Leopard Bar at The Twelve Apostles Hotel

Situated on the upper level of the five-star
Twelve Apostles Hotel and Spa, which has Table Mountain National Park at its back and a marine reserve at its feet, The Leopard Bar is the ultimate venue from which to view the legendary green flash of the Atlantic sunset. Like its namesake, the place becomes decidedly deadlier the darker it becomes, though Capetonians and hotel guests alike also step in by day to enjoy the Twelve Apostles’ renowned “Tea by the Sea”, which includes choccie brownies, freshly baked cream scones and the finest selection of teas and coffees.

Where: Alongside what could possibly be the world’s loveliest coastal drive – Victoria Road between Camps Bay and Llandudno.

Inspired by the uptake of boxing by New York professionals in the 90s, former British army officer Steve Burke founded
The Armoury Boxing Club in 2010 in the fast-gentrifying suburb of Woodstock, just a few minutes from Town. The concept is
Fight Club with vintage branding in a light and airy industrial setting. The members are largely “white collar”, but some highly rated amateur and professional boxers train here too, under the guidance of professional coaches. There are no contracts – and none of the fussiness and anonymity of big chain gymming – so it’s entirely possible to train at The Armoury while you’re on holiday. For those who are simply looking for an evening’s sporting entertainment, The Armoury’s “White Collar” fight night is legendary.

Where: Opposite the shiny new red-themed Ogilvy&Mather castle, hidden in an underground parking lot, of course. 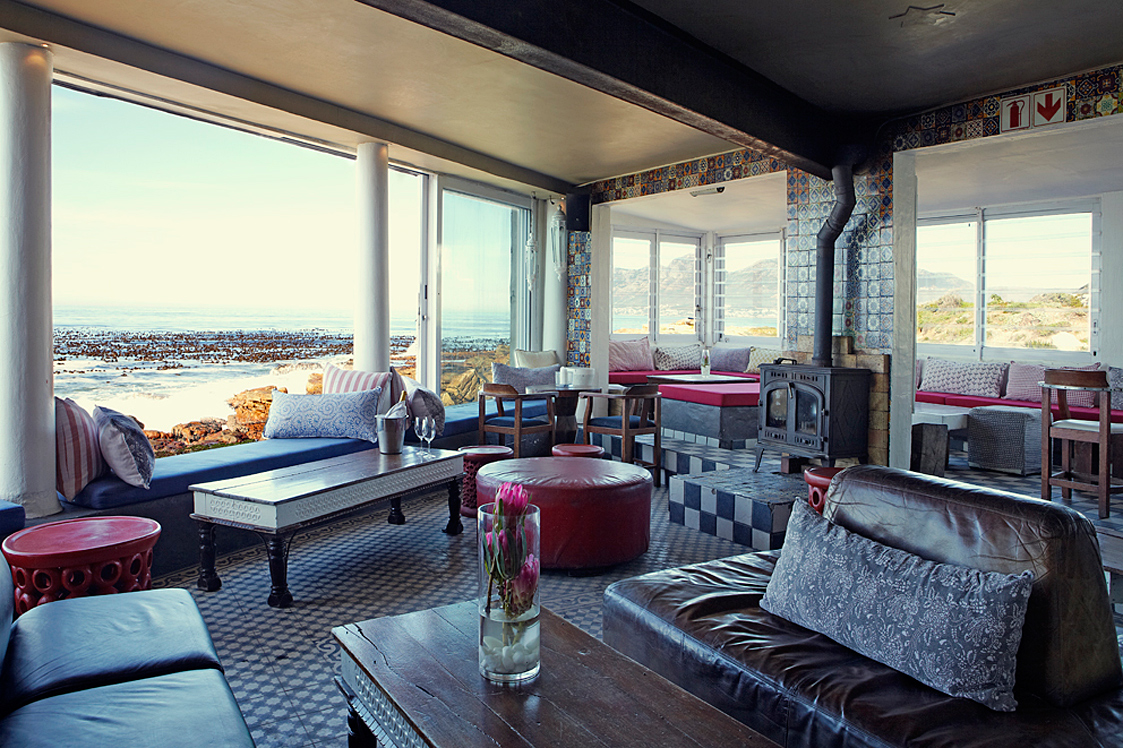 Once a whaling centre, known particularly for the stench of rotting whale meat, Kalk Bay is today the most vibrant town on the Cape’s Indian Ocean Riviera, boasting a surfeit of seafood restaurants and waterside bars. The Harbour House is the king of them all, given its location inside the working harbour and so near to the crashing waves that the owners spend a fortune replacing plate glass windows destroyed by stormy seas. Even closer to the sea than The Harbour House Restaurant is Polana, the bar and restaurant on the ground floor, from the window ledges of which you could dive into the kelp forest of the nearby rock pool, if you so wished, and go swimming with the Cape fur seals that abound there. It is arguably the best spot on the Peninsula from which to observe, drink in hand, the annual whale migration that once attracted the whaler’s two-flue harpoon.
Where: Inside the Kalk Bay Harbour. If you encounter the splendidly fat seal called Robbie awaiting the trawlers’ scraps, you’ve gone too far.

The views of the coastline between Camp Bay and Llandudno are so sweeping from the lawns of The Roundhouse Restaurant that one is not surprised to learn that a Dutch East India Company guardhouse commanding Camp Bay was founded therein 1786. In the early 19th century the Cape Governor Lord Charles Somerset entertained male dignitaries at a hunting lodge he had established there, though by the late 20th century the place would simply tick over as a secretive backpackers’ lodge in the glens of Table Mountain. In 2005 the current owners took charge and restored a spirit of luxury and elegance. The grassed terraces beneath the stone pines, known locally for centuries as “the rumbullion” (archaic English for having a riotous good time) have the power to turn a culinary pitstop on the way to the beach into an indefinite stay.
Where: If you were street luging from the top of Kloof Nek down to Camps Bay, you would almost certainly come off at the hairpin bend midway down, and, tumbling through the glen, would come to a rest in the parking lot of The Roundhouse Restaurant.