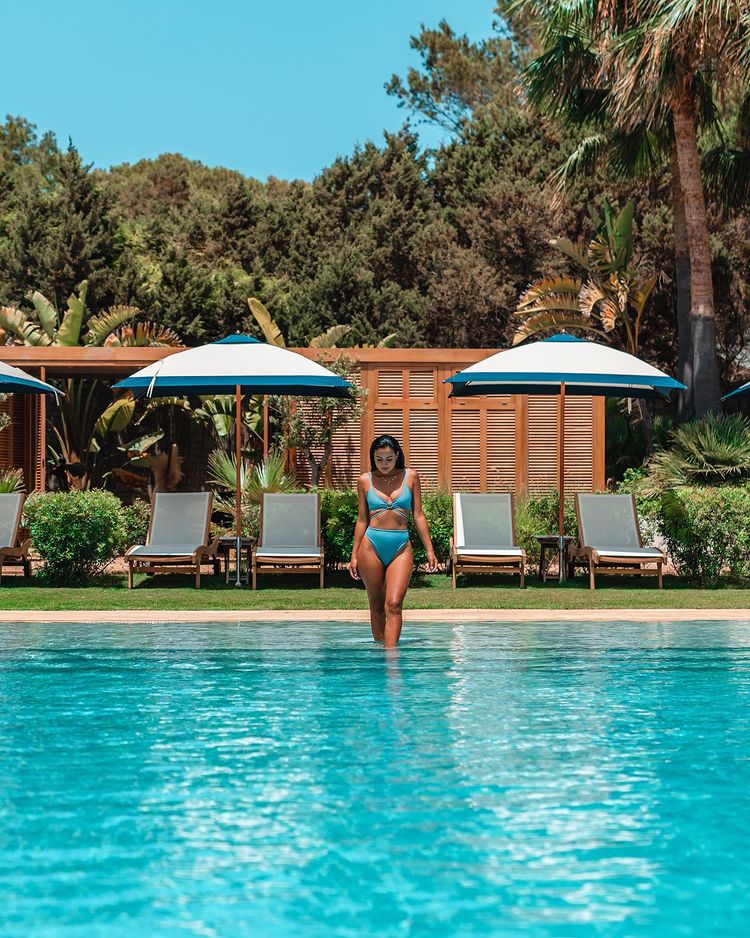 The beautiful island of Formentera is far from a secret, but it is much less visited than its party, party, party sister island of Ibiza. It’s the smallest of Spain’s Balearic Islands and some might even say it’s the prettiest. Formentera retains a laid-back and relaxed vibe, you’ll find cute souvenir shops, amazing restaurants, and some of the nicest beaches in the region. It’s known for its clear waters and long stretches of beach backed by dunes and pine trees. Pastimes include snorkeling and sailing, with equipment rentals and boat charters available. Visitors come from across Spain, Germany, and Italy and to a lesser extent from the United Kingdom, so although English is widely spoken, you’ll hear it less than in other busier tourist areas. The other Balearic islands include Ibiza, Mallorca (Majorca) and Menorca. 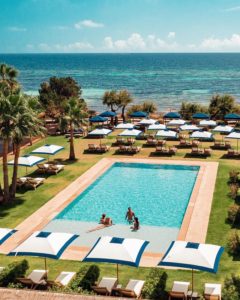 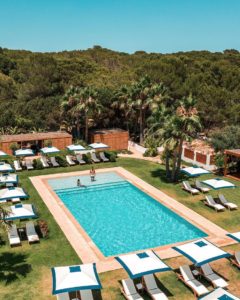 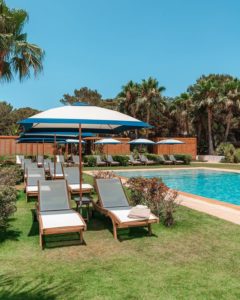 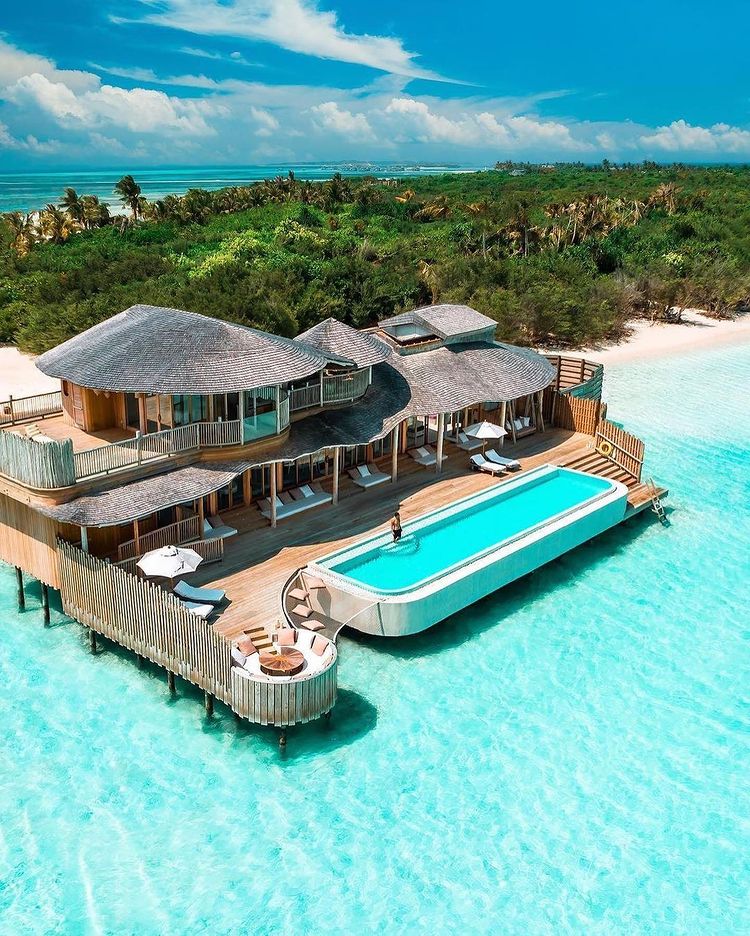 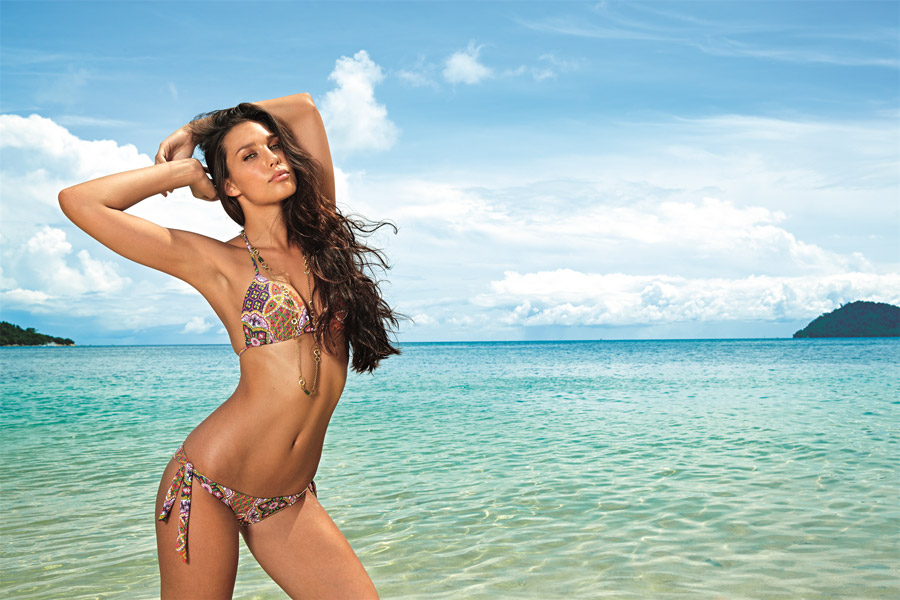