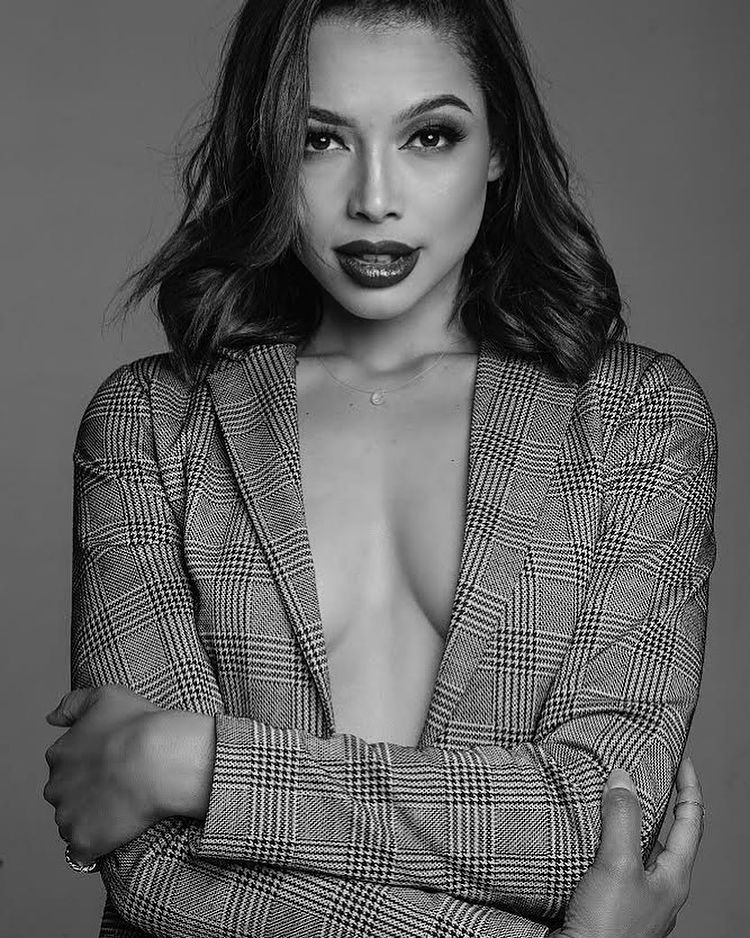 Melissa Magiera won the Top Model South Africa where she was the only model from Cape Town to make the Top 38. “It was very overwhelming. I couldn’t always go to the events that were in Joburg,” says Melissa. Starting her modeling career wasn’t easy, as she received a lot of negative comments from people, but despite the setbacks, she was determined to establish herself within the modeling world and this determination paid off when she was crowned the winner of South Africa’s 2018 Top Model competition. Melissa has already amassed an intimidating modeling portfolio and has been in constant demand for modeling jobs. In addition to having a successful modeling career, Melissa also graduated with a degree in Management from the Cape Peninsula University of Technology. When she isn’t modeling, she enjoys spending time with her family, doing outdoor activities, running, and of course, keeping fit in the gym. 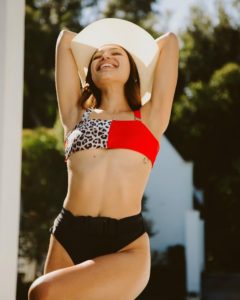 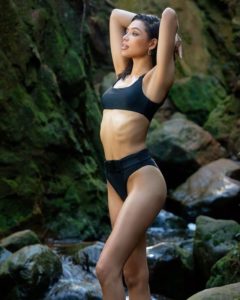 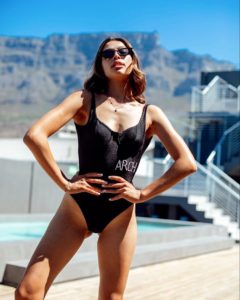 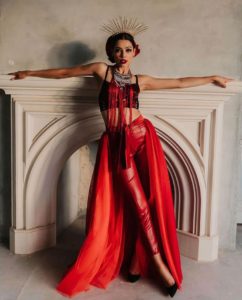 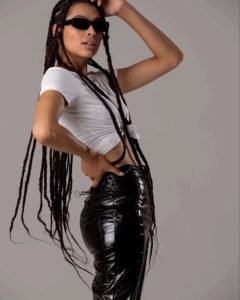 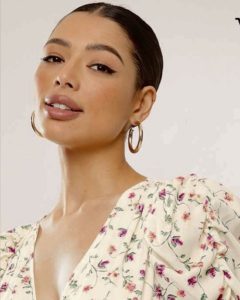 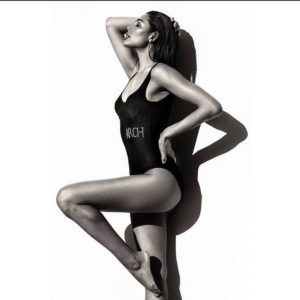 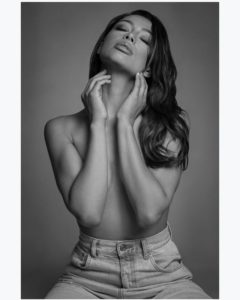 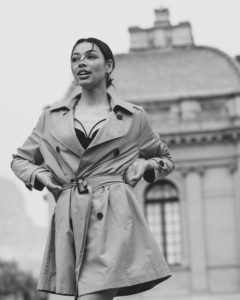