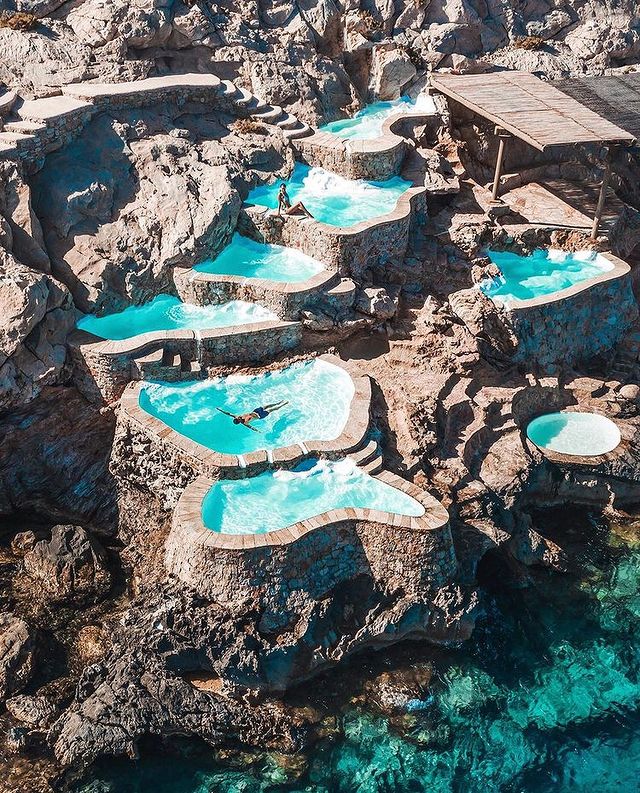 Ios, Io, or Nio is a Greek island in the Cyclades group in the Aegean Sea. Ios is a hilly island with cliffs down to the sea on most sides, situated halfway between Naxos and Santorini.

Ios is a Cycladic island sitting in the heart of the Aegean Sea. It may be popular among the youth as one of the top party Greek islands, thanks to the crazy Ios nightlife, but the truth is that Ios is much more than that! Ios offers fantastic beaches, top hotels, and restaurants, as well as a wide selection of breathtaking photos! Boasting the typical seductive Cycladic landscape, Ios Greece is easily accessible via ferry, has tiny whitewashed houses, narrow cobblestone alleys, picturesque clifftop villages, and, of course, mesmerizing Ios beaches. During the day, Ios island is the absolute Cycladic paradise. When the sun goes down, the bars and restaurants of Ios Chora come alive! The crowds start peeling themselves away from the scenic beaches, to get lost in the wild Ios party scene…Until next morning! 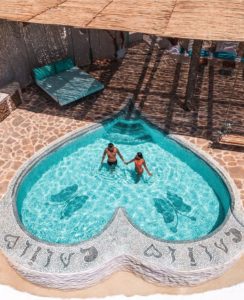 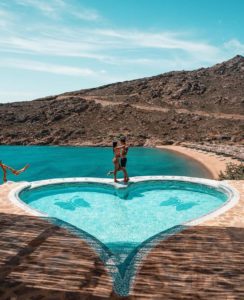 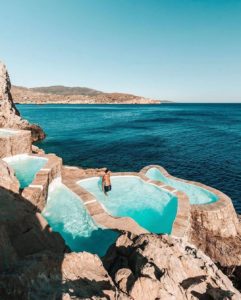