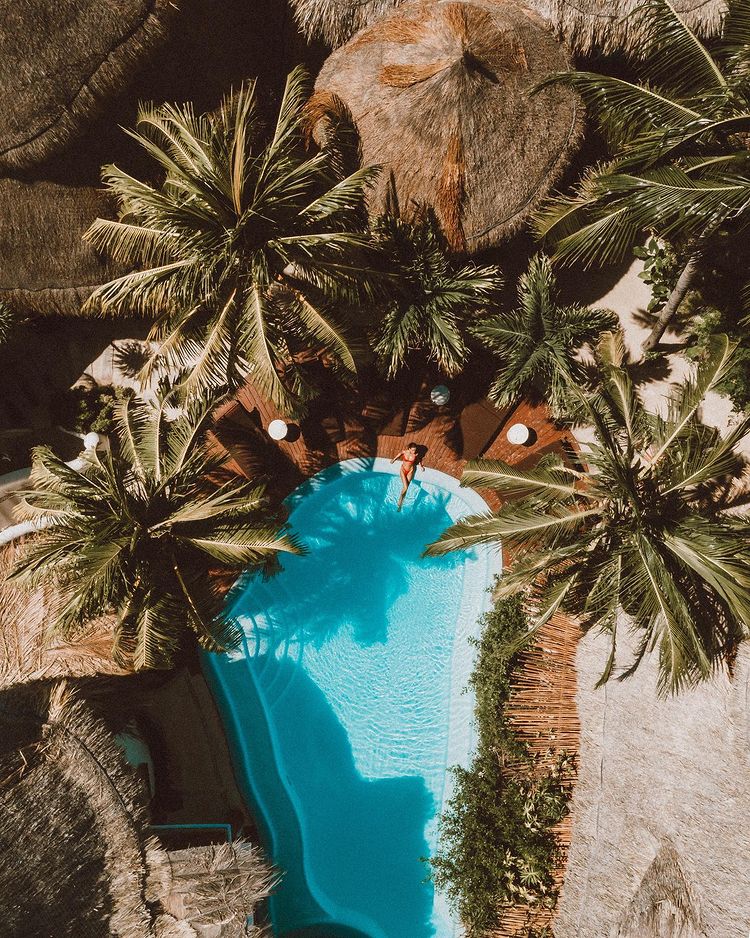 Isla Holbox is an island north of Mexico’s Yucatán Peninsula, in Quintana Roo State. Holbox Island is beloved by bird nerds for its population of exotic avian life. It’s part of the Yum Balam Nature Reserve and separated from the mainland by the Yalahau Lagoon, which is home to flamingos and pelicans. The car-free island, between the Caribbean Sea and the Gulf of Mexico, is rich in marine life such as sea turtles and whale sharks. Highlights include laid-back Holbox Village and Punta Coco Beach. 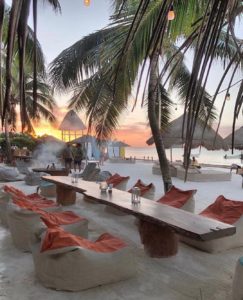 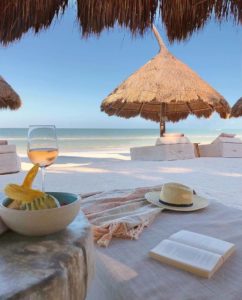 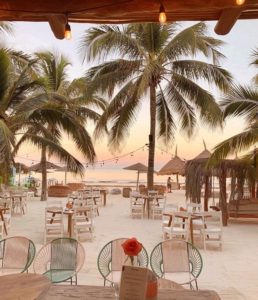