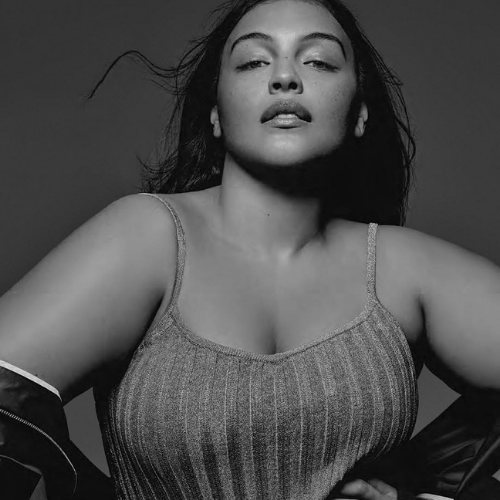 Represented by IMG Models, Paloma Kai Shockley Elsesser is a British-born Swiss-American plus-size model. After being discovered by Pat McGrath to front her first beauty line, Paloma has become an outspoken voice for plus-size models through her vast Instagram following, fronting campaigns for Fenty Beauty, Glossier, and Nike, and appearing in editorials for Allure, Elle, and Teen Vogue. Elsesser’s Instagram following has resulted in an engaged audience that follows her life in New York. She was born in North London, to an African-American mother and a father of Chilean-Swiss descent. In March 2019, the CFDA announced that Elsesser would be joining the selection committee for the CFDA/Vogue Fashion Fund award. 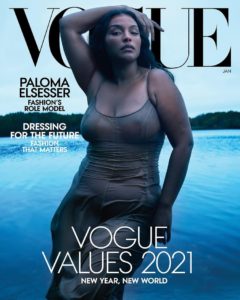 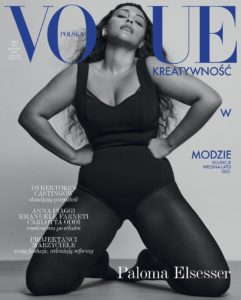 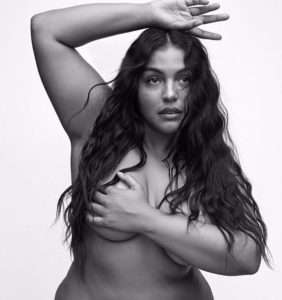 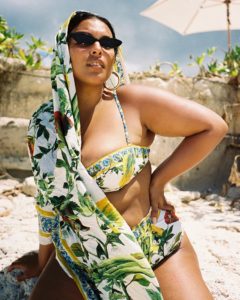 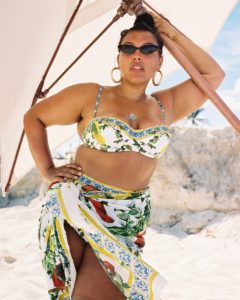 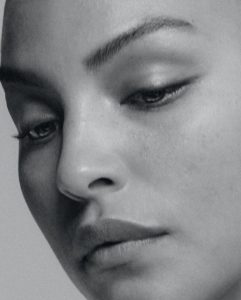 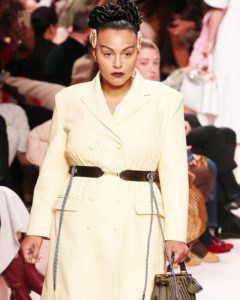 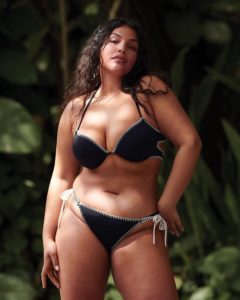 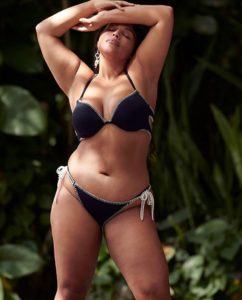