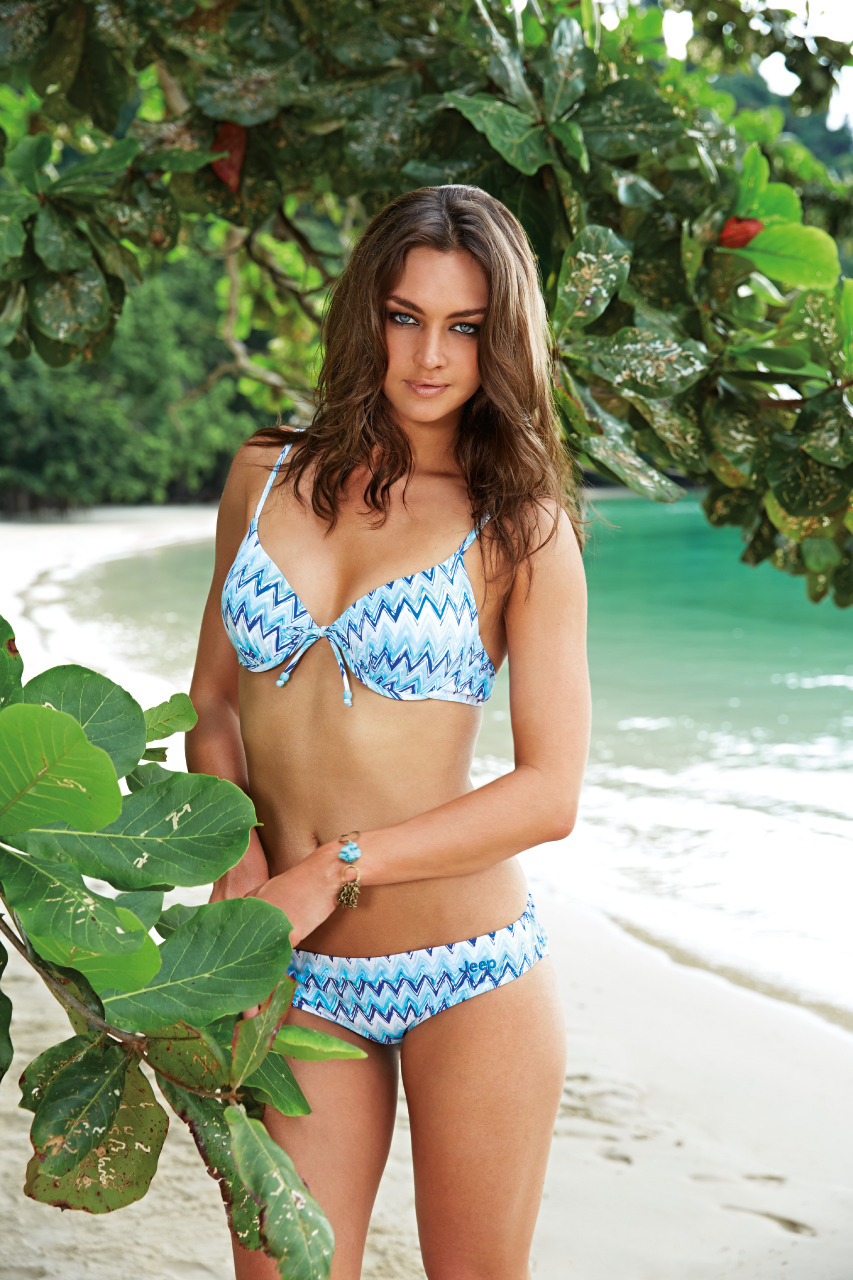 For our inaugural shoot in 2013, Borneo became the first choice as the location of our shoot because of its unmatched beauty! Borneo is the third-largest island on Earth and the largest in Asia. The island is located east of Sumatra, North of Java, and west of Sulawesi in Asia. Borneo is not classified as a country as it is governed by three separate sovereign political powers. The countries are Indonesia, Brunei, and Malaysia. It’s known for its beaches and ancient, biodiverse rainforest, home to wildlife including orangutans and clouded leopards. In Sabah is 4,095m-tall Mount Kinabalu, the island’s highest peak, and, offshore, the famed dive site Sipadan Island. 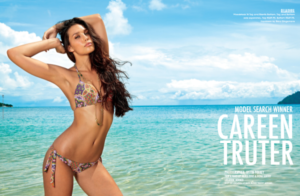 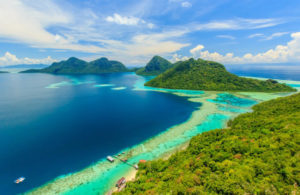 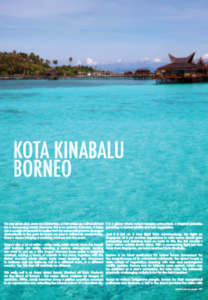 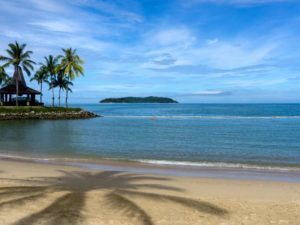 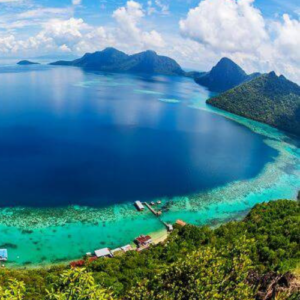 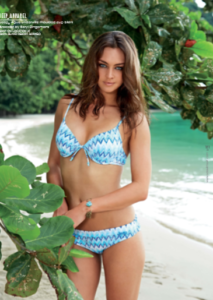