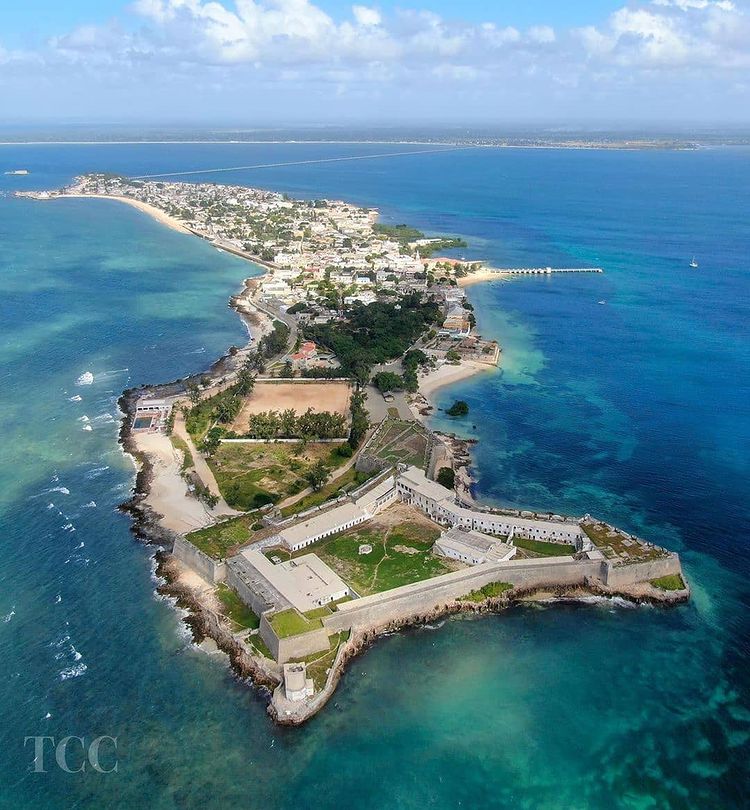 The Island of Mozambique sits off Mozambique’s north coast. It’s connected to the mainland by a bridge. Portuguese colonial structures in Stone Town, the northern half of the island, include the Chapel of Nossa Senhora de Baluarte. The 16th-century Fort of São Sebastião crowns a headland nearby. The Palace of São Paulo is a former governor’s home with a museum. Thatched-roof Macuti houses dot the south of the island. 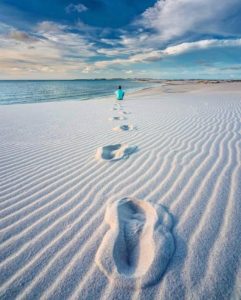