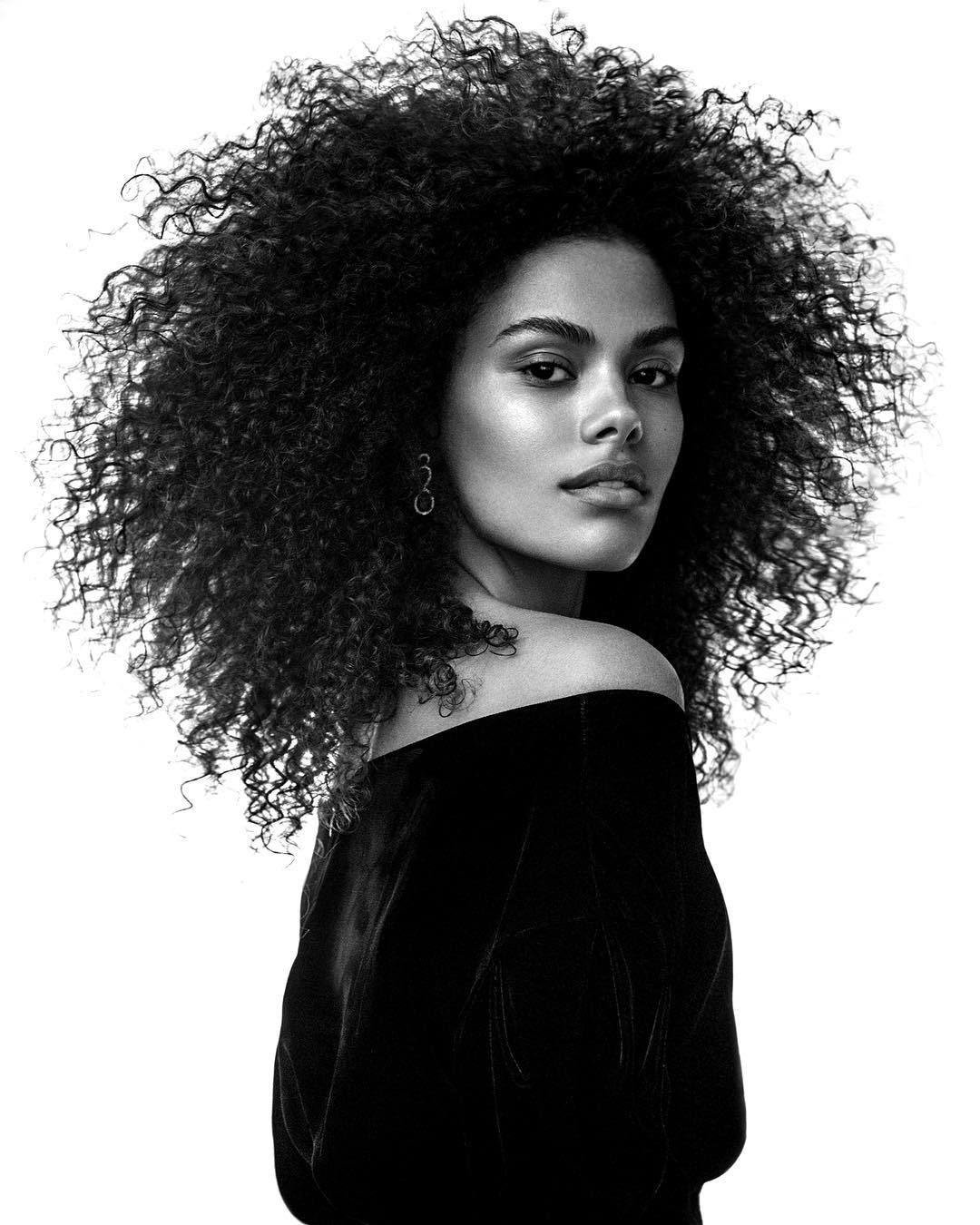 Tina Kunakey Cassel, born Tina Kunakey Di Vita, born in Toulouse is a French model. She was born on April 5, 1997, in Toulouse, from a Togolese father Robin, and a Sicilian mother Nadia. She studied at the Lycée Victor Louis de Talence, but also at the Lycée André Malraux in Biarritz, then at the Lycée Français in Madrid. Tina Kunakey signed a contract with Mad Models Management, a Spanish model agency based in Barcelona.

Fun Fact:  In 2016, she made an appearance on the music video Danjé for dancehall reggae singer Kalash. Likewise, for the album My Way by M.Pokora, Tina Kunakey plays in the video Belinda alongside the singer. The same year, she featured in the clip of Asap Mob with Said Taghmaoui and Asap Rocky titled Money Man. 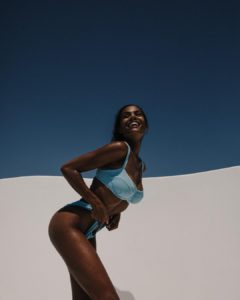 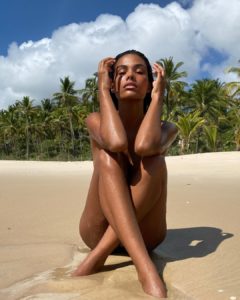 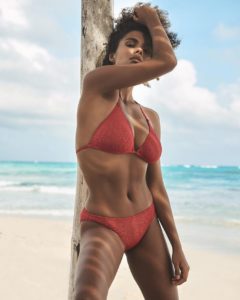 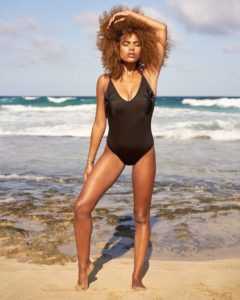 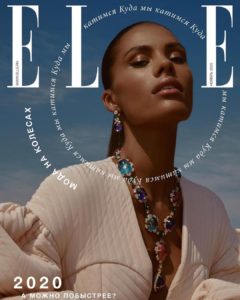 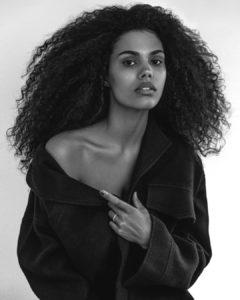