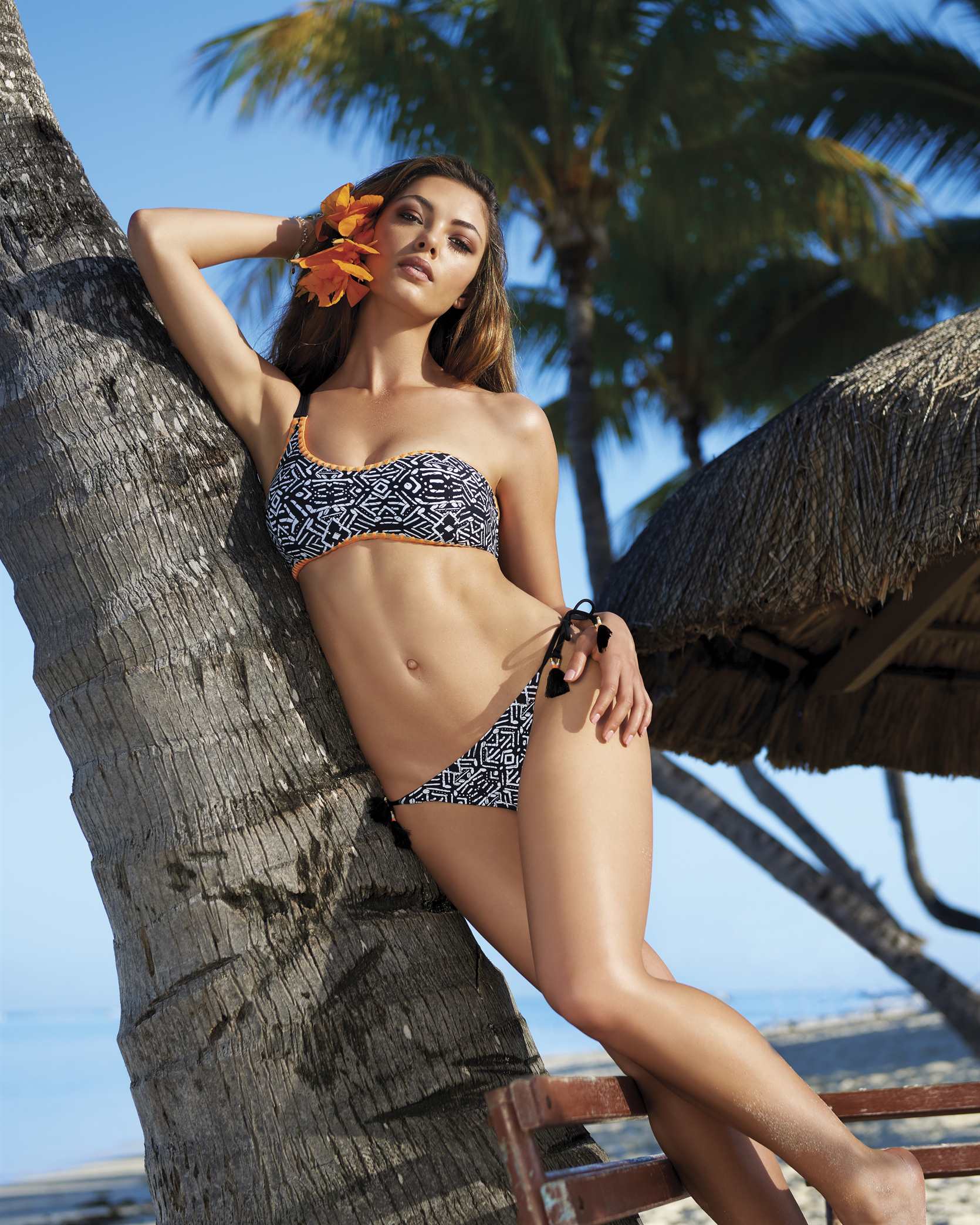 From being Miss South Africa 2017 to becoming Miss Universe, Demi Leigh Nel Peters is quite the ambitious queen, she is a goal-getter! It was a pleasure working with such prominence on our 2017 shoot in Mauritius 2017 when she was still the reigning majesty. Today our flashback fantasy disembarks upon her as she wows us with her magnificent skills.

The Full Story with Tana Boshoff 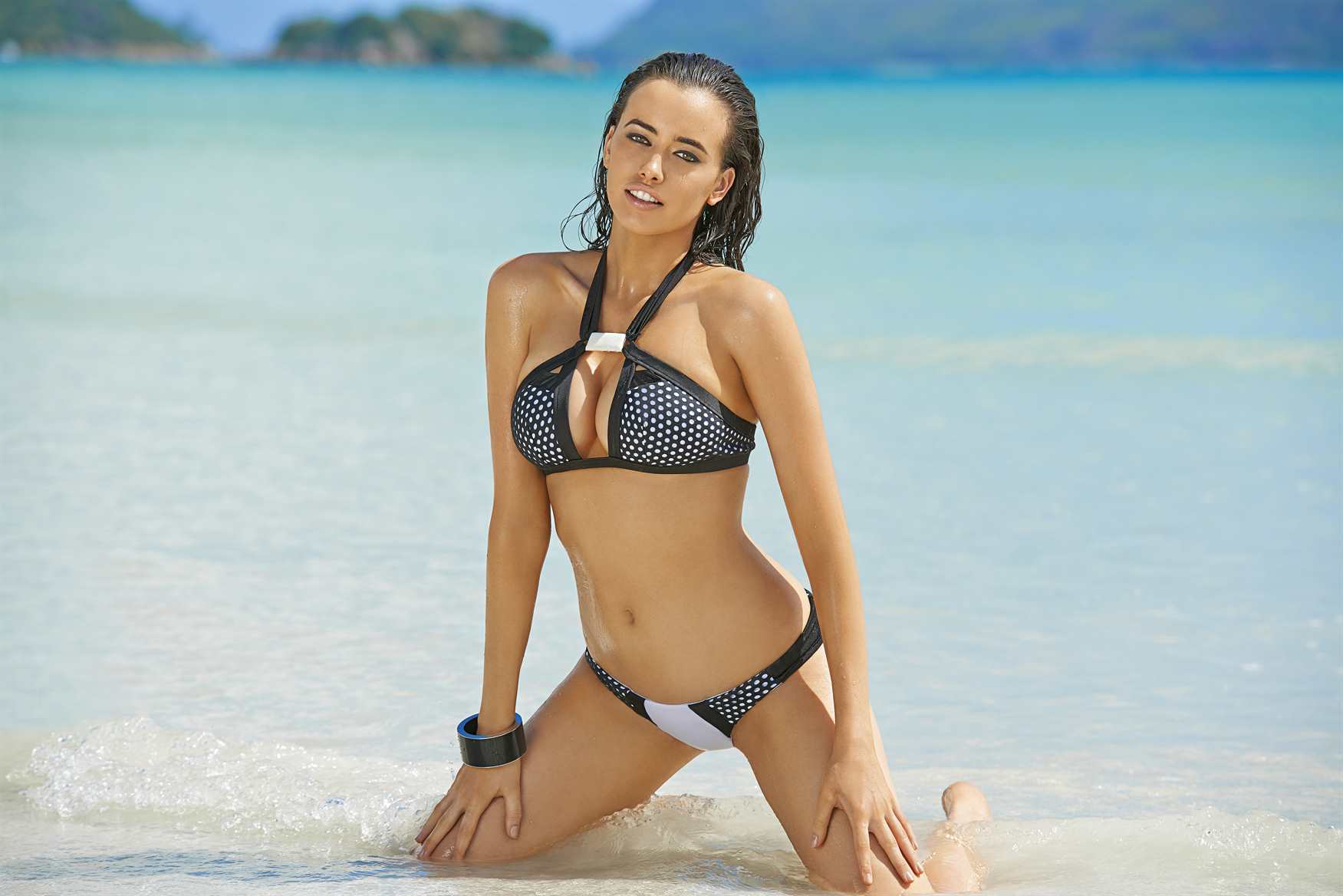 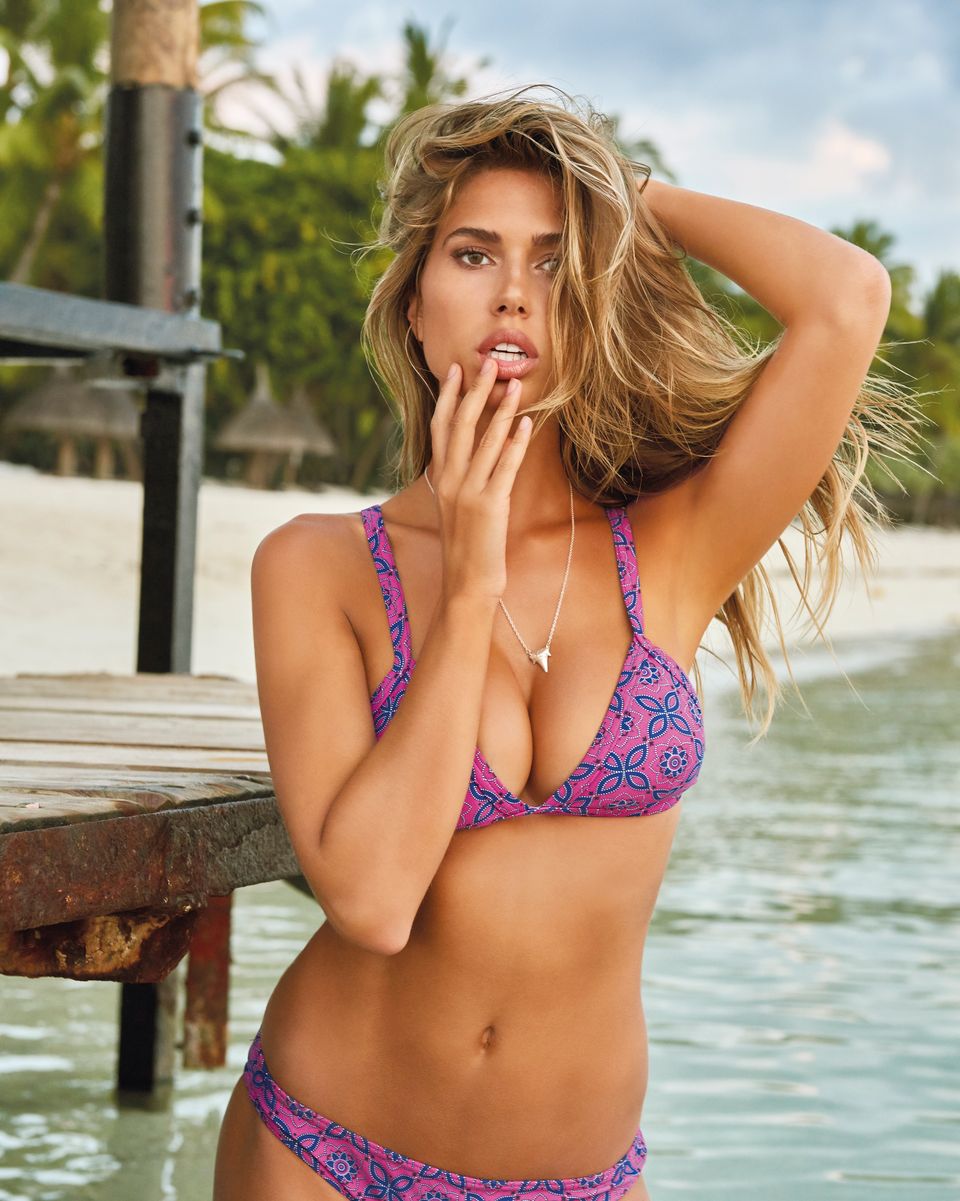