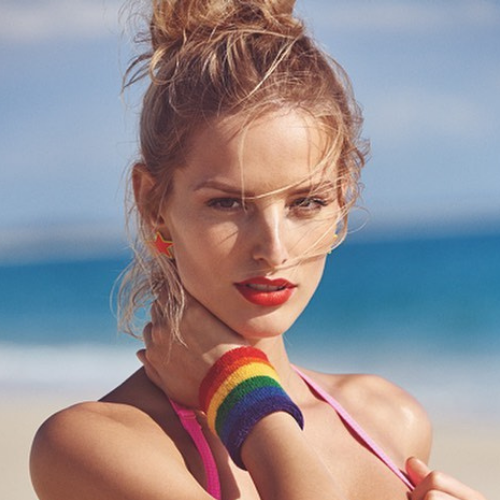 Michaela Kocianova is a Slovakian model, born in Trencin, Slovakia. At a young age, she won the second place prize in the 2004 Elite Model Look Slovak competition. Since then, her modeling career has been nonstop. Michaela has worked for Monique Lhuillier and Vivienne Westwood many times, among many important designers. She walked the runway for Rodarte, Alexander McQueen, Christian Dior, Dolce & Gabbana, Versace, and John Galliano. She also walked for Victoria’s Secret Fashion show and appeared in their catalog showing off their sensuous lingerie.

Fun Fact: Breaking into acting in 2010, she was featured in a Christian Dior Homme cologne commercial with Jude Law, directed by acclaimed filmmaker Guy Ritchie (famous for films such as Snatch and blockbuster Sherlock Holmes). 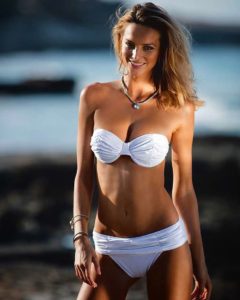 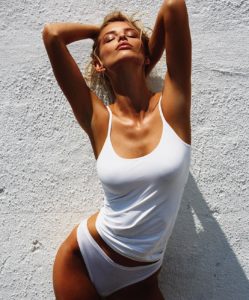 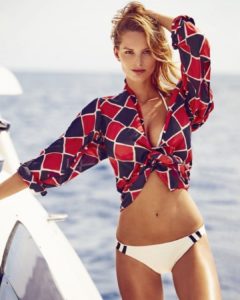 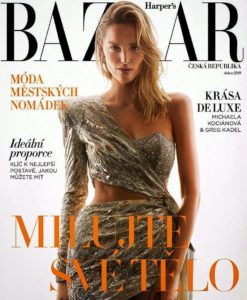 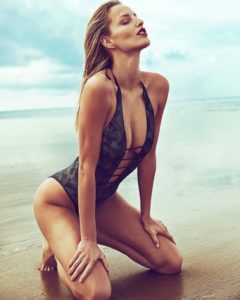 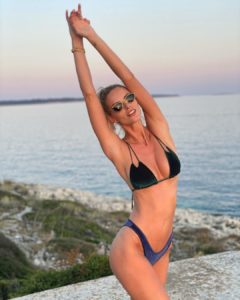