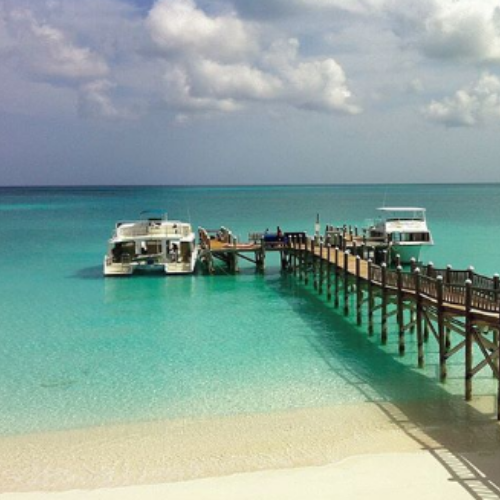 #travelwithyoureyes to #sanvaldorisland San Salvador Island is an island and district of the Bahamas. It is widely believed that during Christopher Columbus’ first expedition to the New World, San Salvador Island was the first land he sighted and visited on 12 October 1492; he named it San Salvador after Christ the Saviour. Columbus’ records indicate that the native Lucayan inhabitants of the territory, who called their island Guanahani, were “sweet and gentle”. 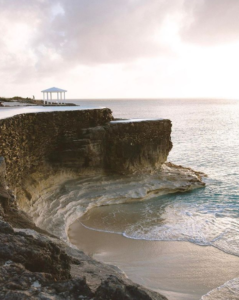