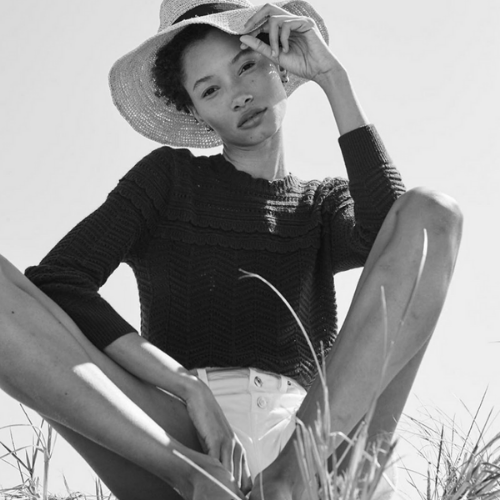 Lineisy Montero Feliz is a Dominican model recognized for her work with Prada. She is also known for her natural Afro hair. She currently ranks as one of the “Top 50” models in the fashion industry by models.com, including Balenciaga, Marc Jacobs, Oscar de la Renta, Roberto Cavalli, Versace, and Céline. In 2015, she was on the cover of Teen Vogue which noted her place in the diversity of the fashion industry and 2016 appeared in advertisements for Chanel, Givenchy, and H&M Beauty.

Fun fact: In 2015, Lineisy Montero debuted as a Prada exclusive model, which is viewed as the highest feat for any fashion model. 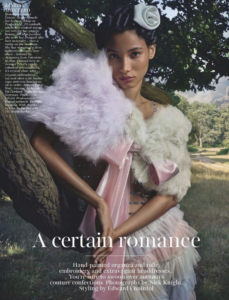 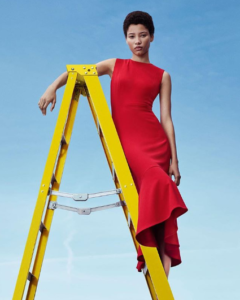 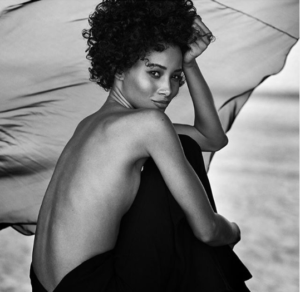 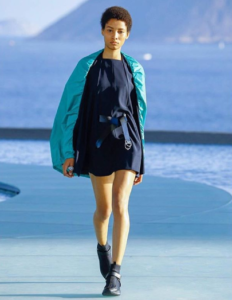 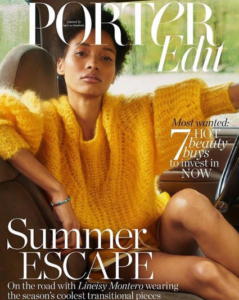 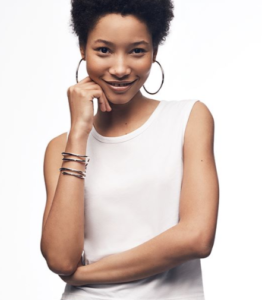