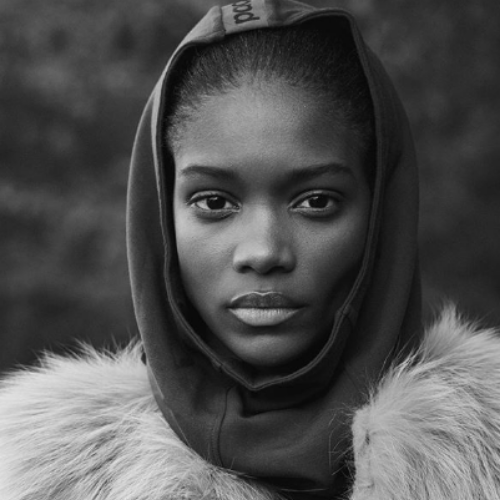 Fun Fact: Dani has appeared in advertisements for stores including Mango and Zara. In 2017, Dani was chosen as a “Top Newcomer” by models.com. 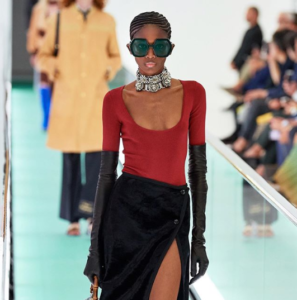 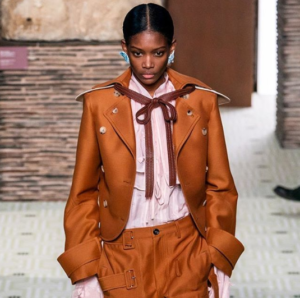 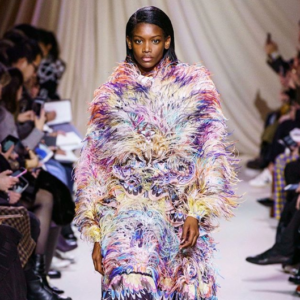 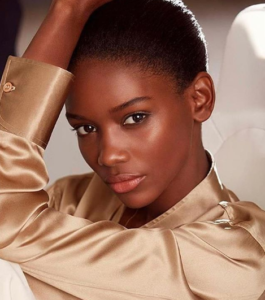 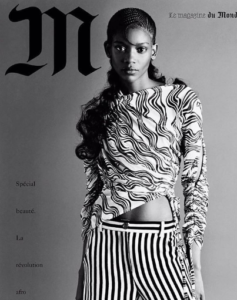 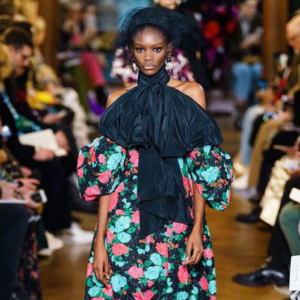