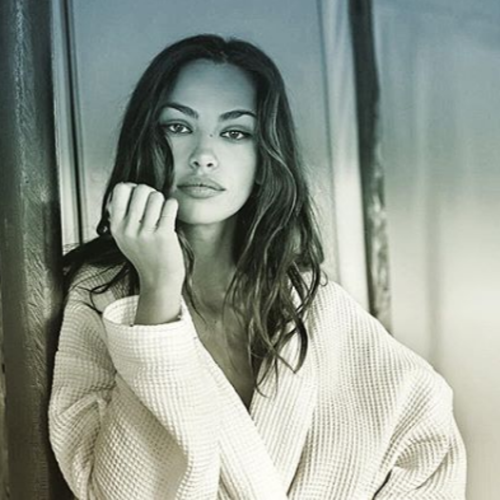 Madalina Ghenea is a Romanian actress and fashion model. She started her acting career in Italy and rose to fame in 2010. She was born on August 8th, 1987 in Slatina, and grew up in a small farm following her mother around the villages where she still works as a vet. At the age of 14, she was discovered by Italian designer Gattinoni. After that, she participated in many fashion shows worldwide.

Fun fact: Ghenea during her career has participated in fashion shows in Romania, Italy, Germany, Japan, Austria, Spain, France, and South Africa. During her career Ghenea has appeared in several advertisements including Peroni, New Yorker, and Quelle. 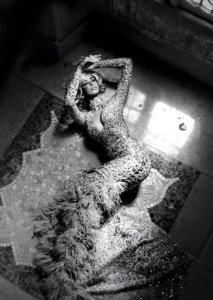 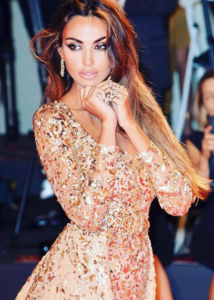 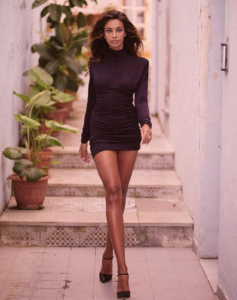 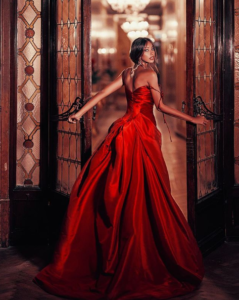 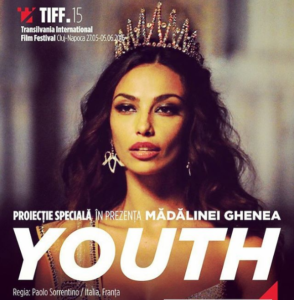 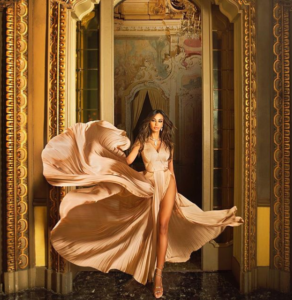