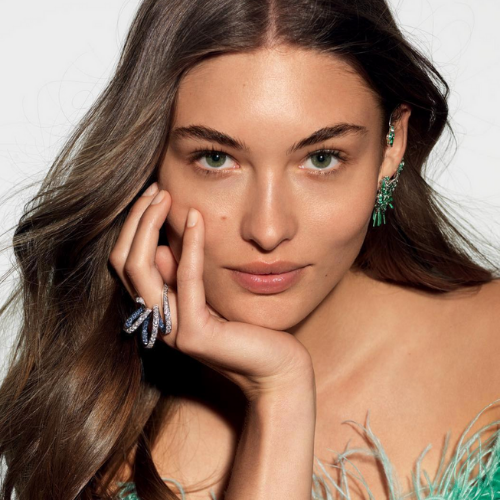 Grace Elizabeth Harry Cabe is an American model. Elizabeth first gained recognition for her work with the clothing company Guess. She began walking in the Victoria’s Secret Fashion Show in 2016, and that year became a spokesmodel for their PINK brand. In 2019, she was made a Victoria’s Secret Angel.

Fun Fact: She has appeared in editorials for American, British, French, Italian, Japanese, German, Spanish, Chinese, Mexican and Russian Vogue amongst many notable others. 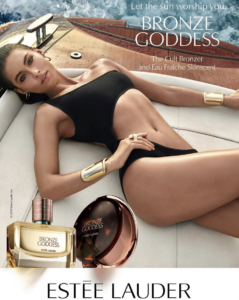 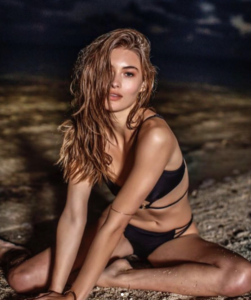 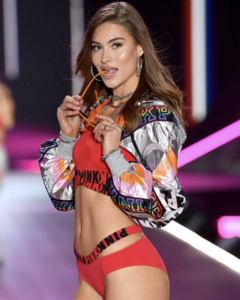