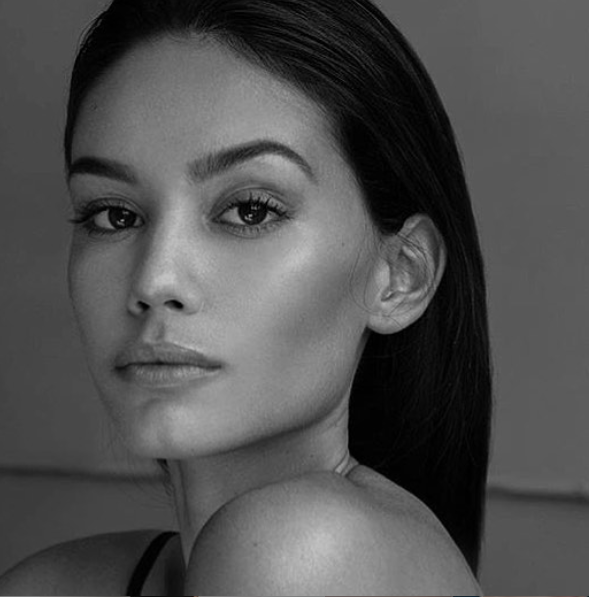 Anne De Paula is a Brazilian model who became known from the Sports Illustrated 2017 Swimsuit Model Search. She was born in Rio de Janeiro, Brazil. She’s also lived in Miami, Florida. Her career as a model is taking off and placing her on a higher level as she has at least 248k followers on Instagram.

Fun Fact: Anne de Paula is dating the Philadelphia 76ers center Joel Embiid. The couple was first seen together in China in October when the Sixers participated in the NBC China Games. 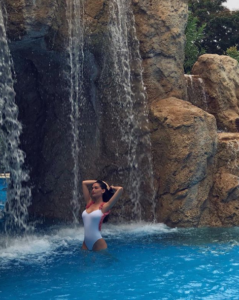 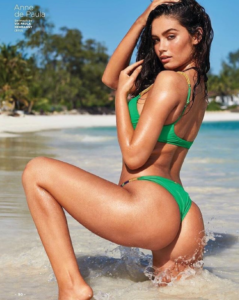 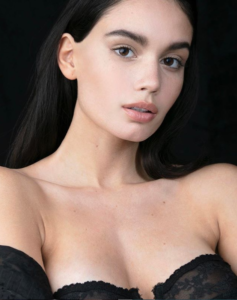