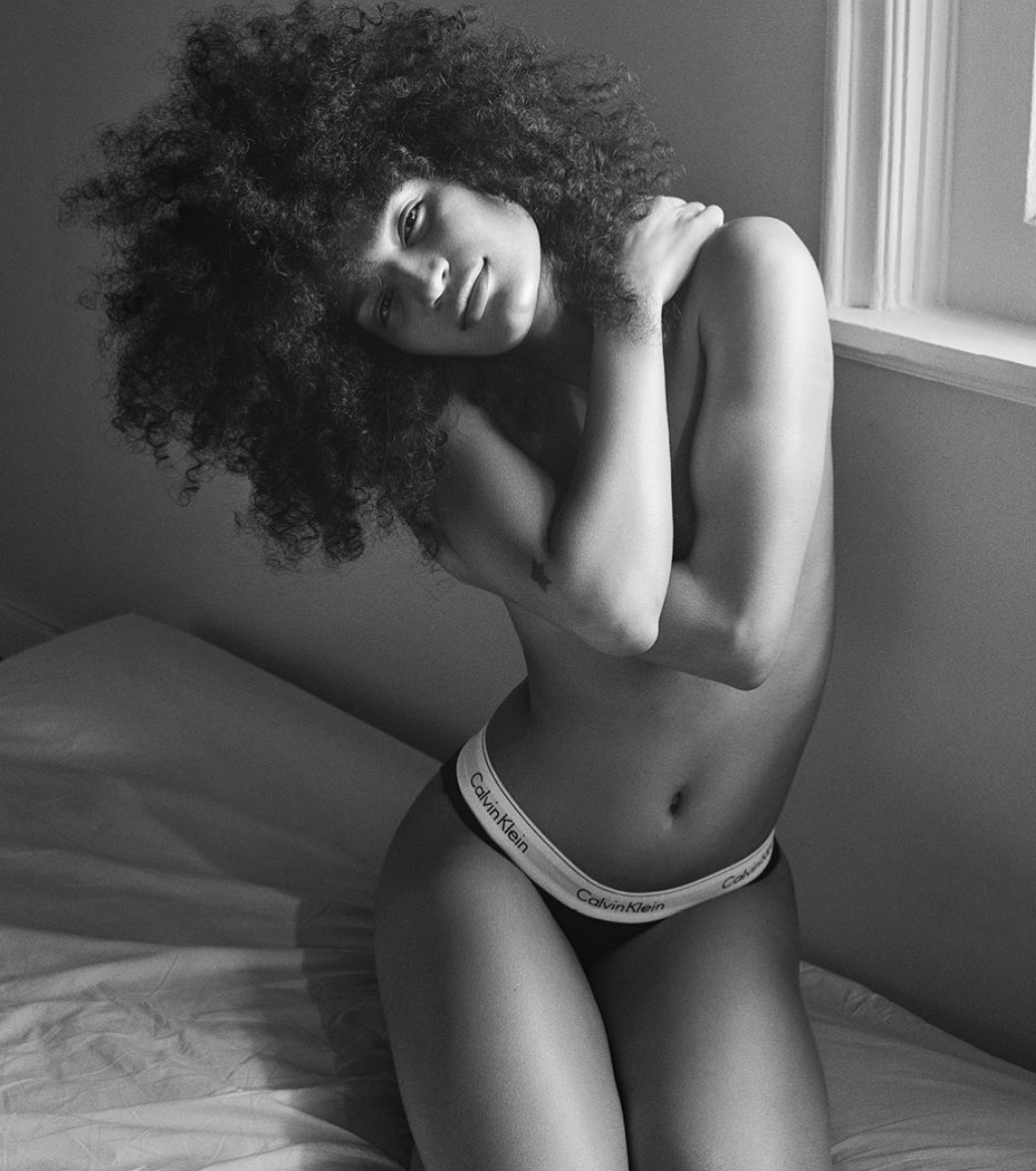 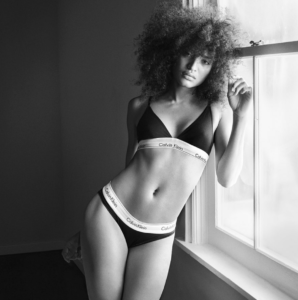 Moore is a transgender, non-binary model and actor, who is known for starring in the TV show Pose in 2017. Moore was announced as a new face of Calvin Klein’s I Speak My Truth campaign alongside Kendall Jenner and other industry heavyweights. Take a look at some snaps from the campaign. 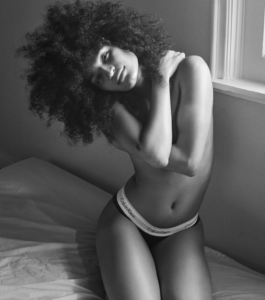 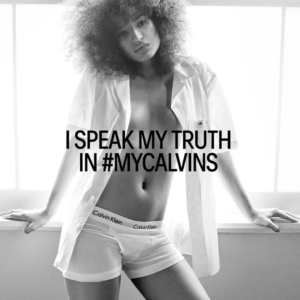