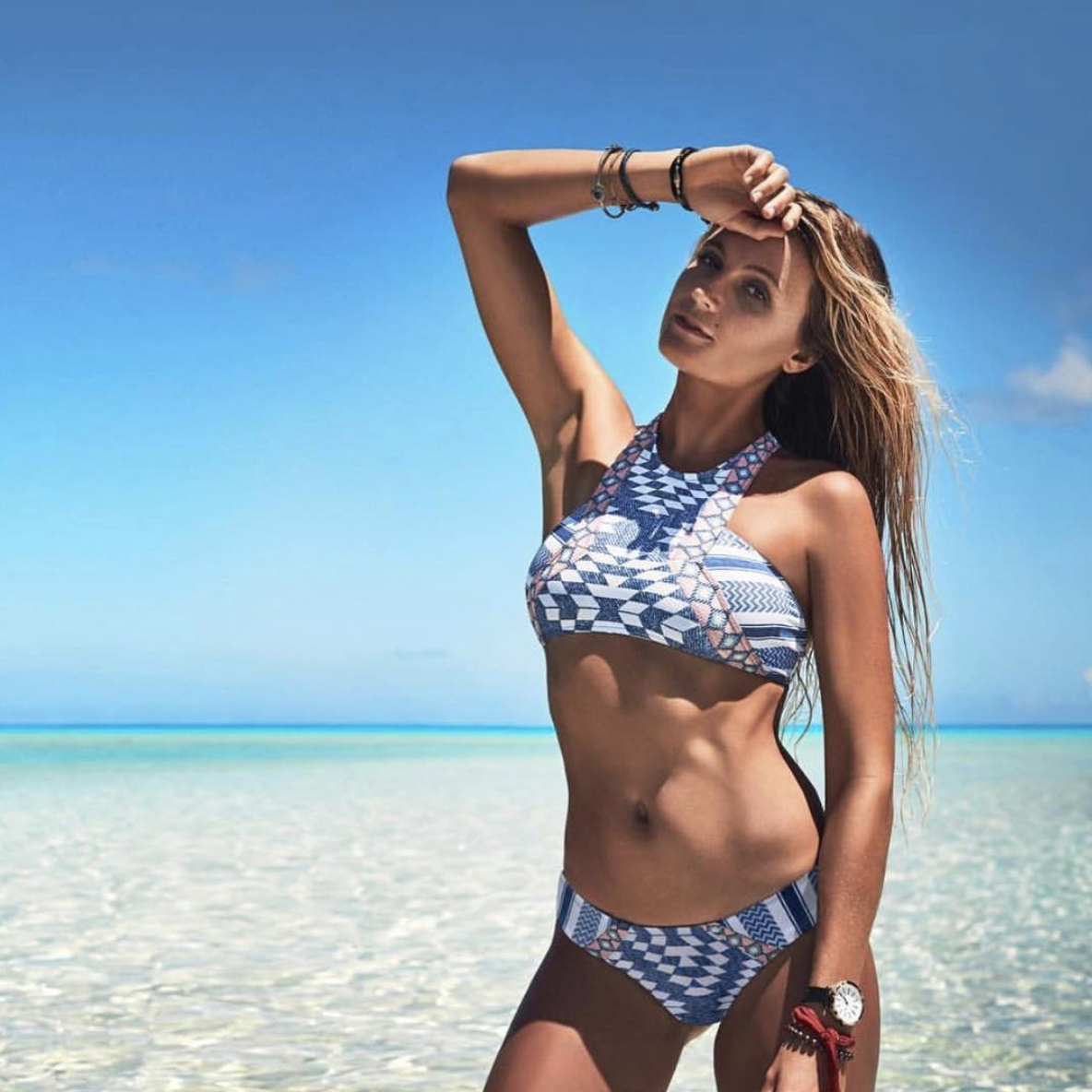 Alana Rene Blanchard is an American professional surfer and model. Blanchard has surfed on the ASP World Tour. Blanchard also designs and models Rip Curl swimwear, particularly a line of wetsuits specifically for surfing. She is a long time best friend and supporter of Bethany Hamilton. 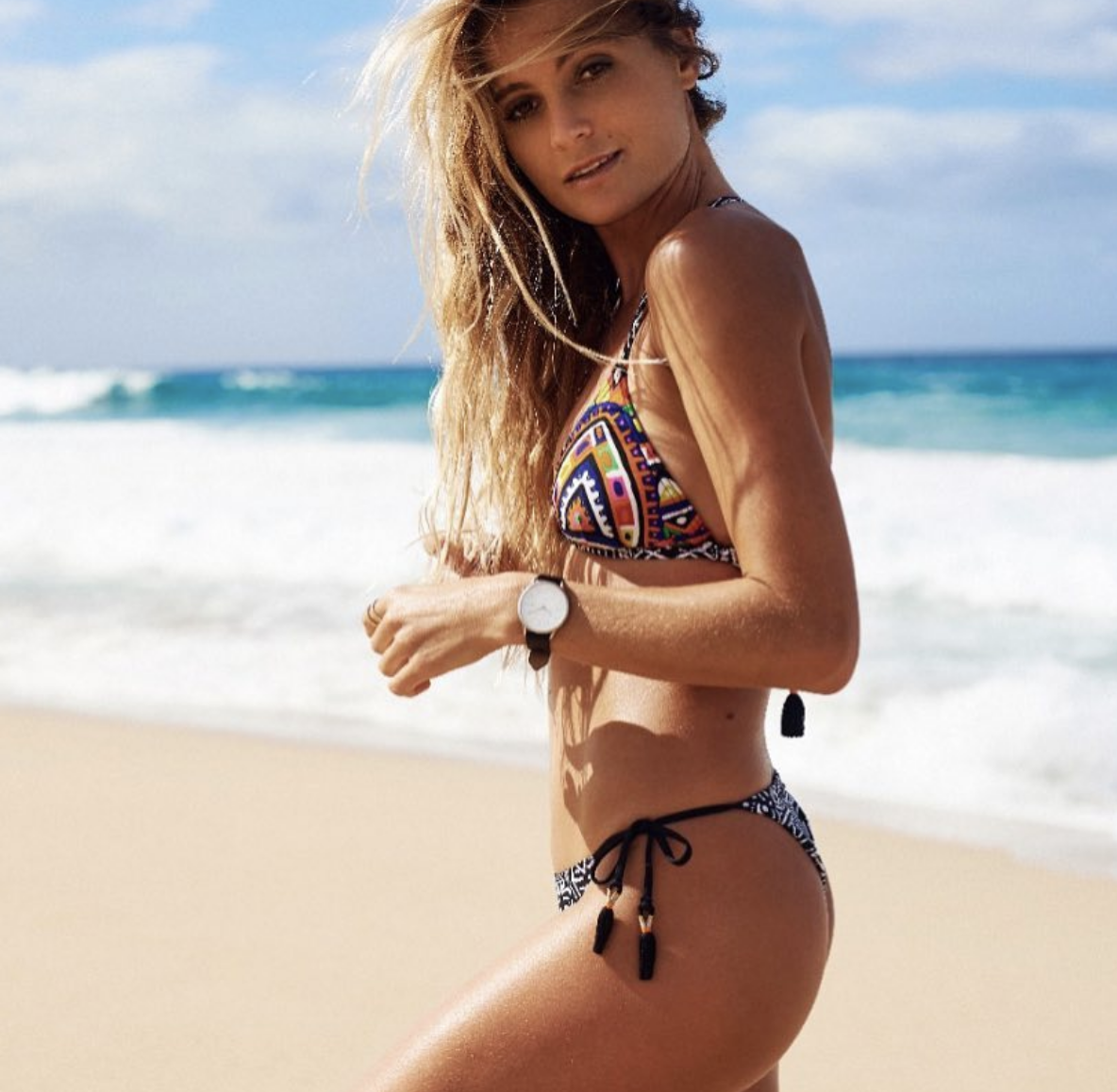 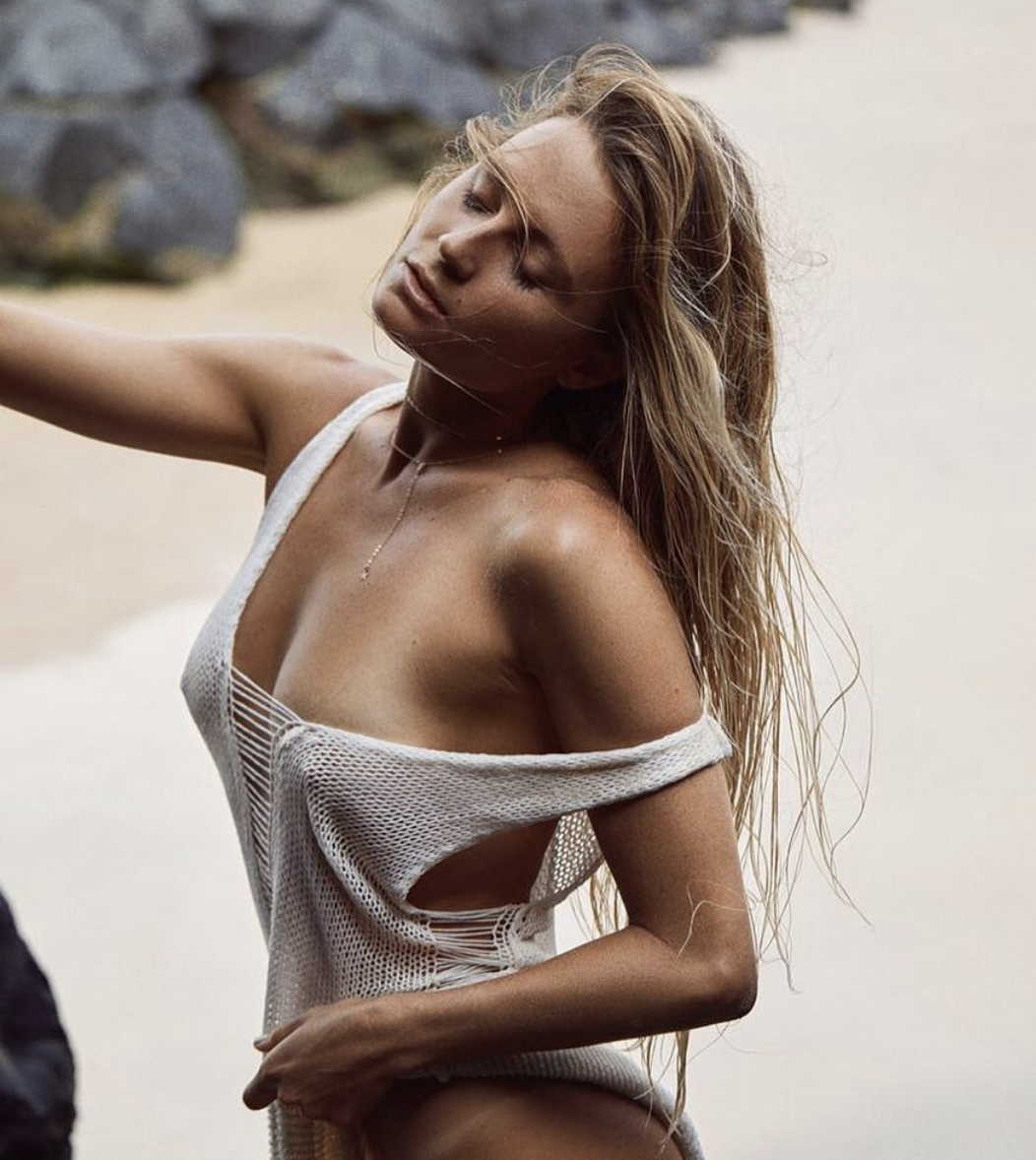 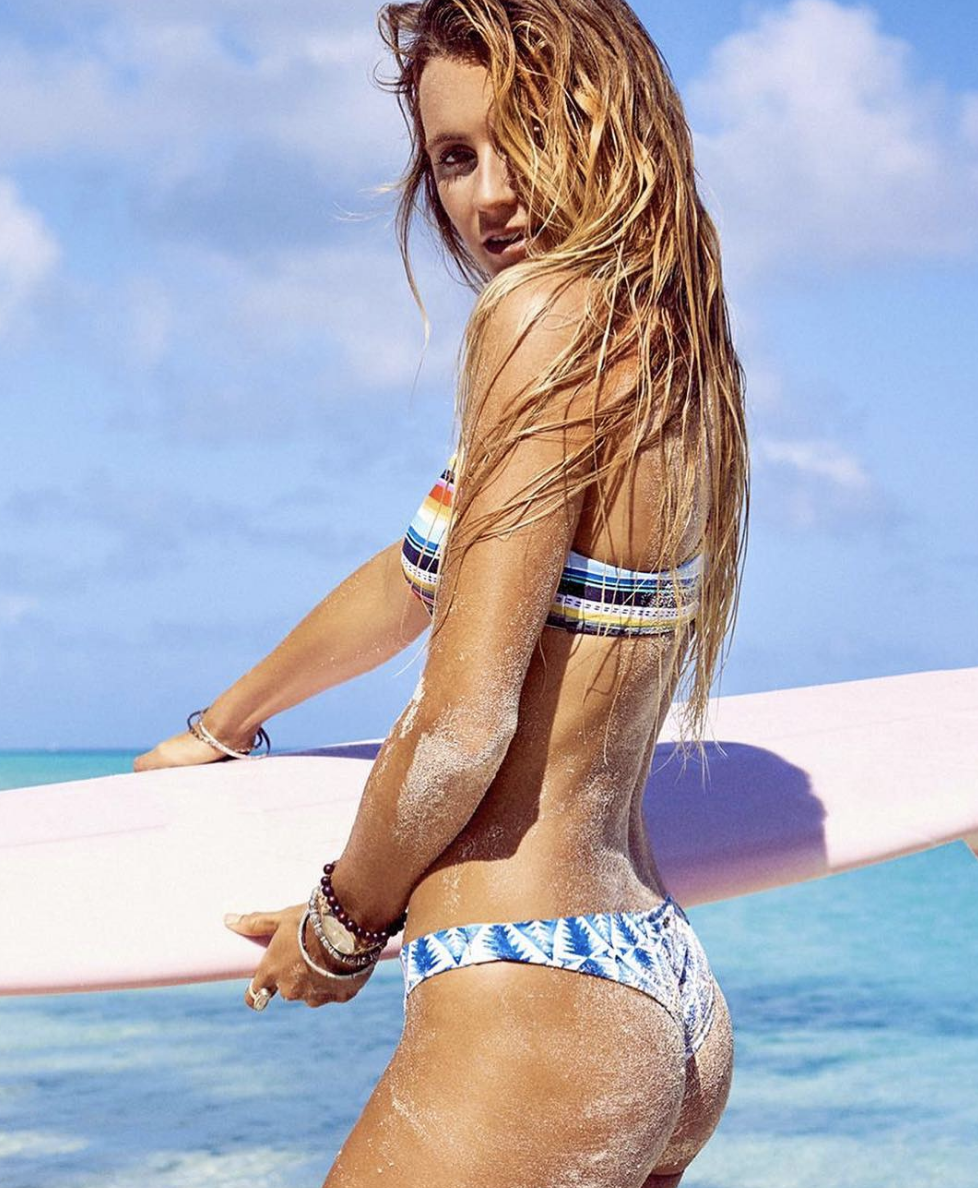 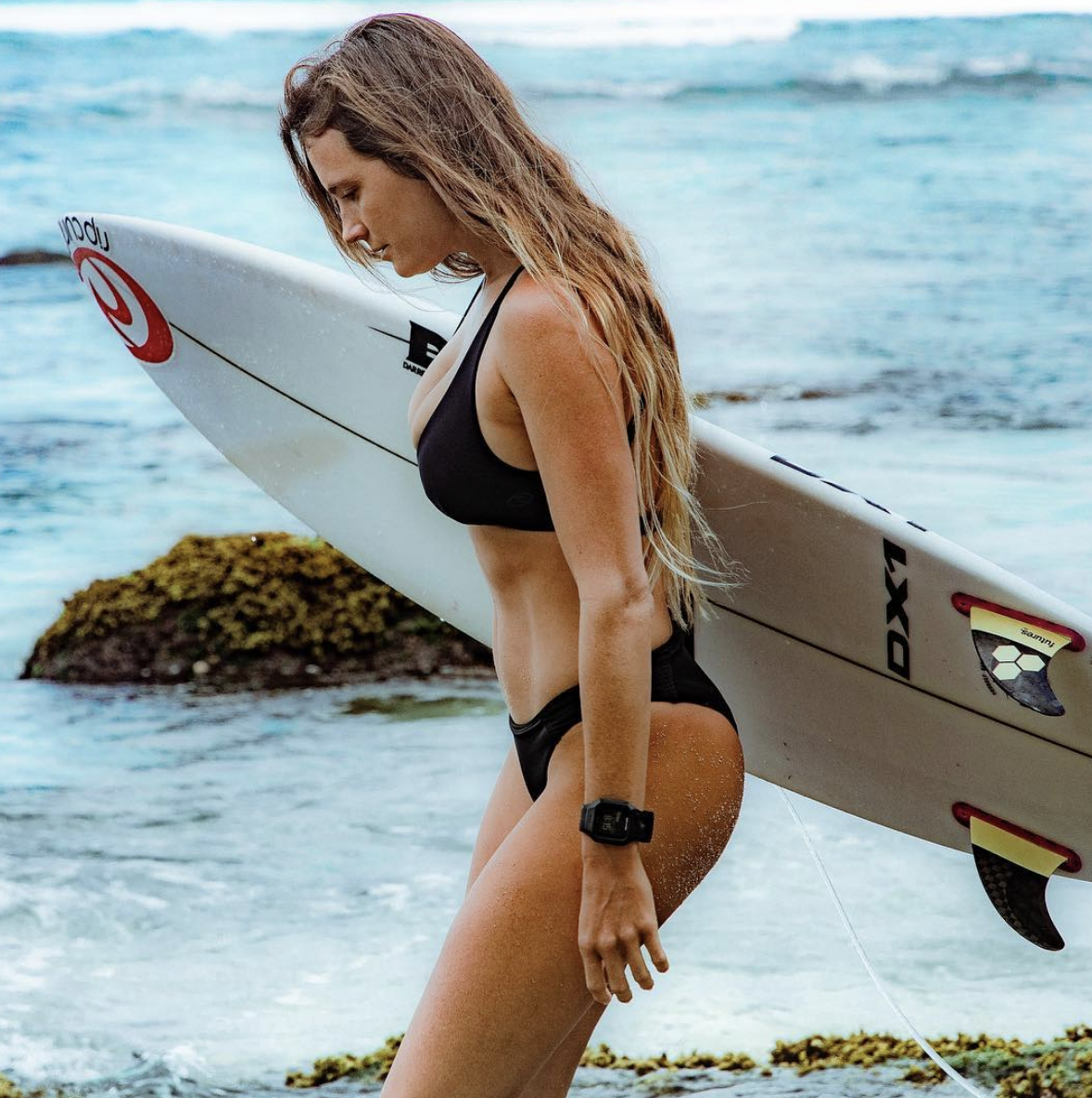