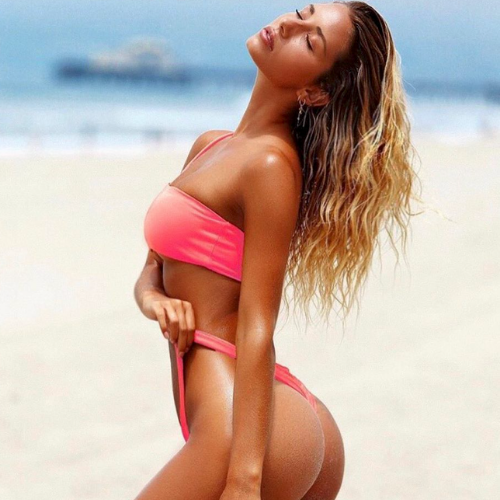 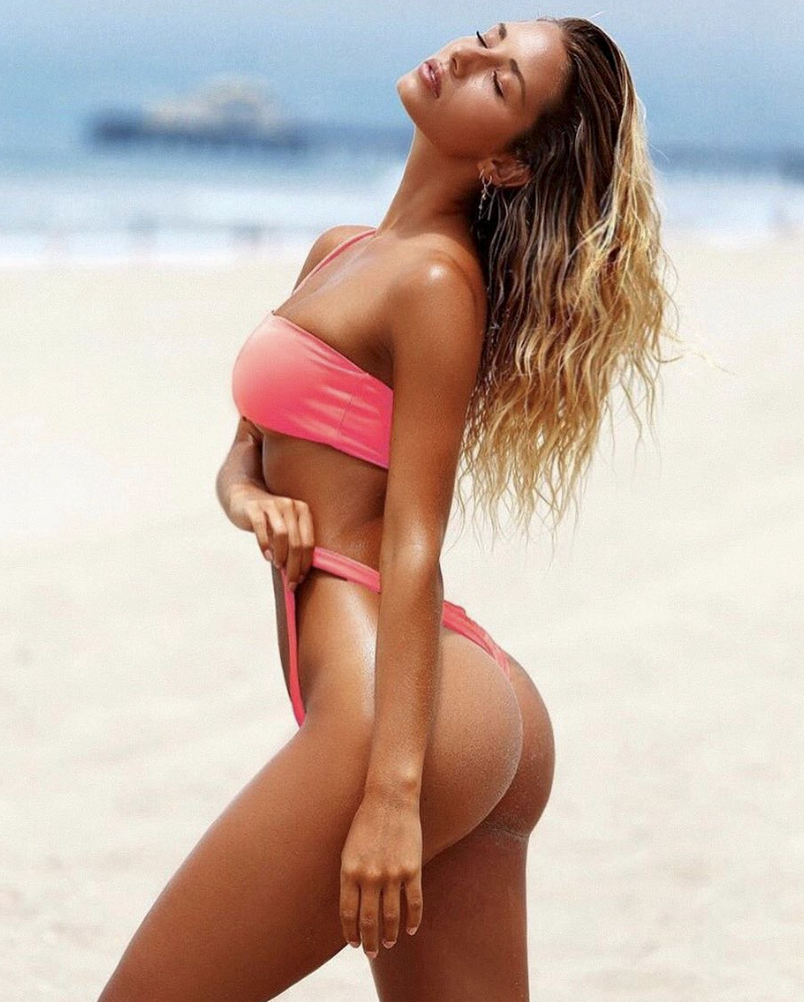 Sierra Skye (aka, Sierra Egan) is a swimsuit model and internet celebrity from Los Angeles, USA. She took the online world by storm when she started posting pictures of her awesome figure and lifestyle in 2015.

By 2017, Sierra became a worldwide known model and an internet celebrity, admired by people from everywhere.

Fun Fact: From an early age, she set her sights on becoming a fitness model – after falling in love with modeling and fitness as a child. 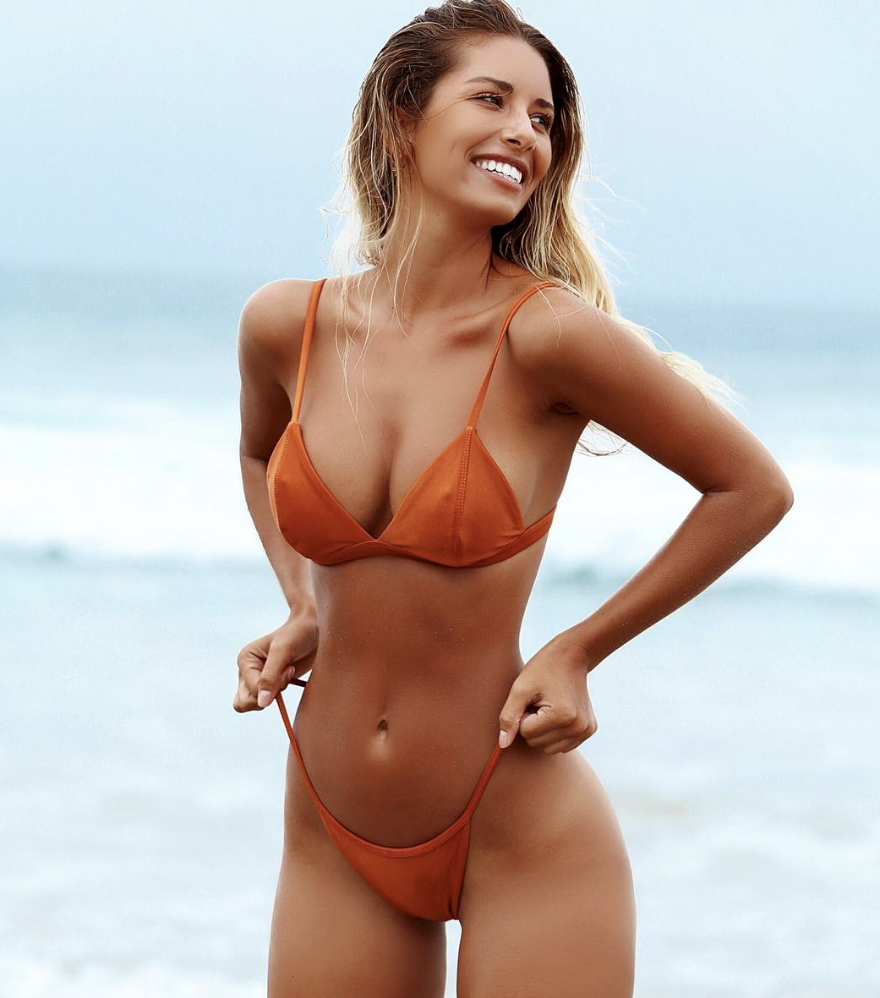 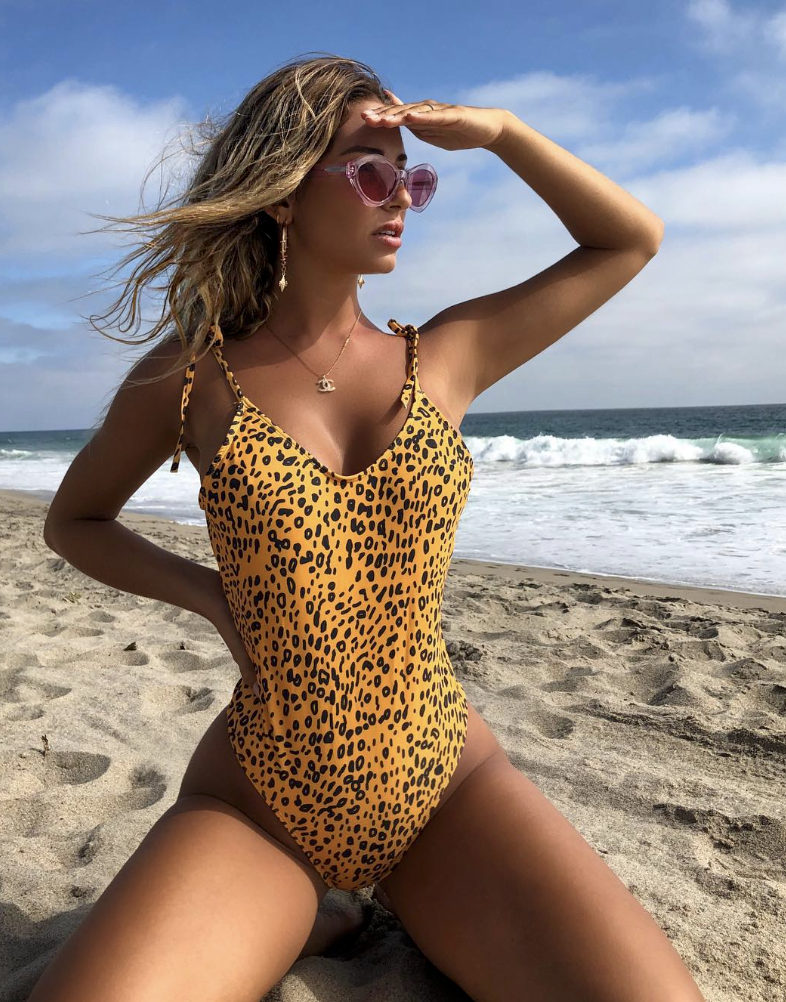