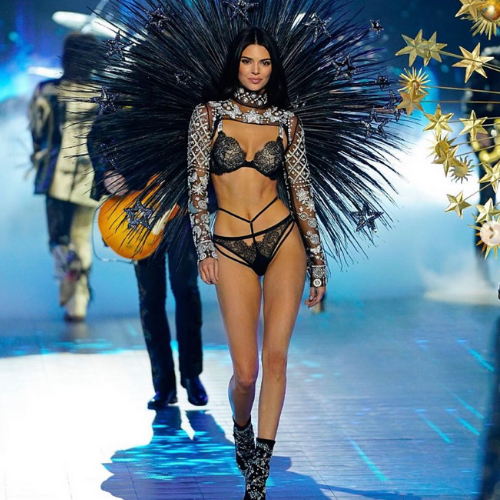 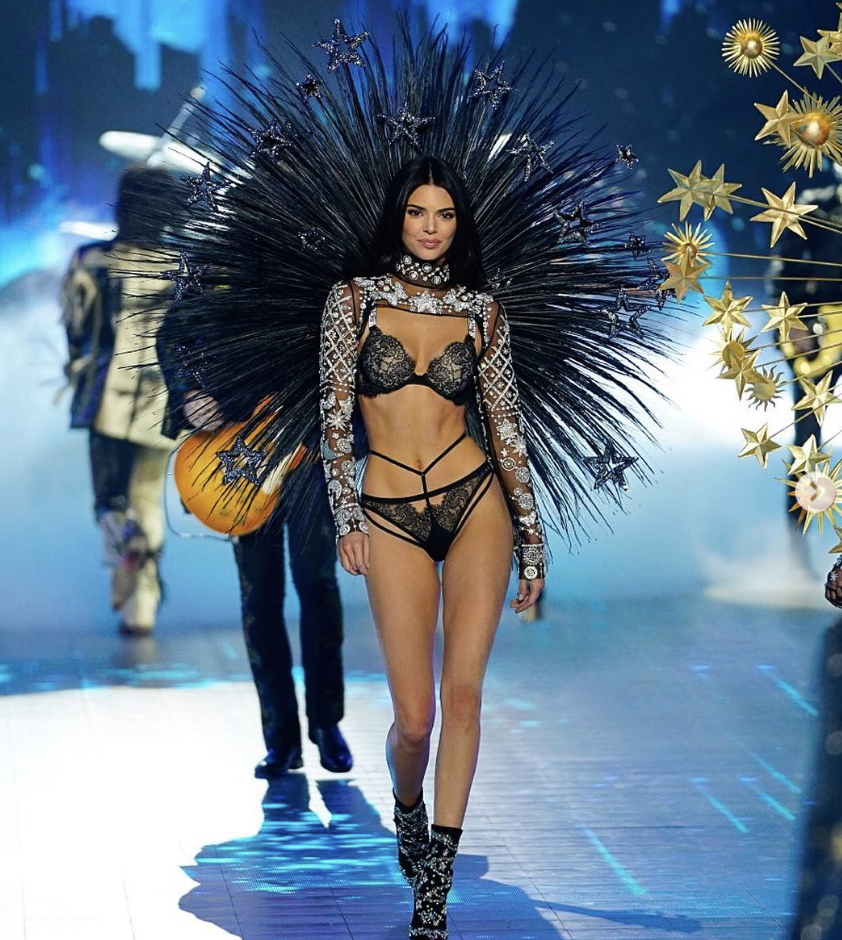 She is the highest earning Supermodel in the world earning over $22m a year. 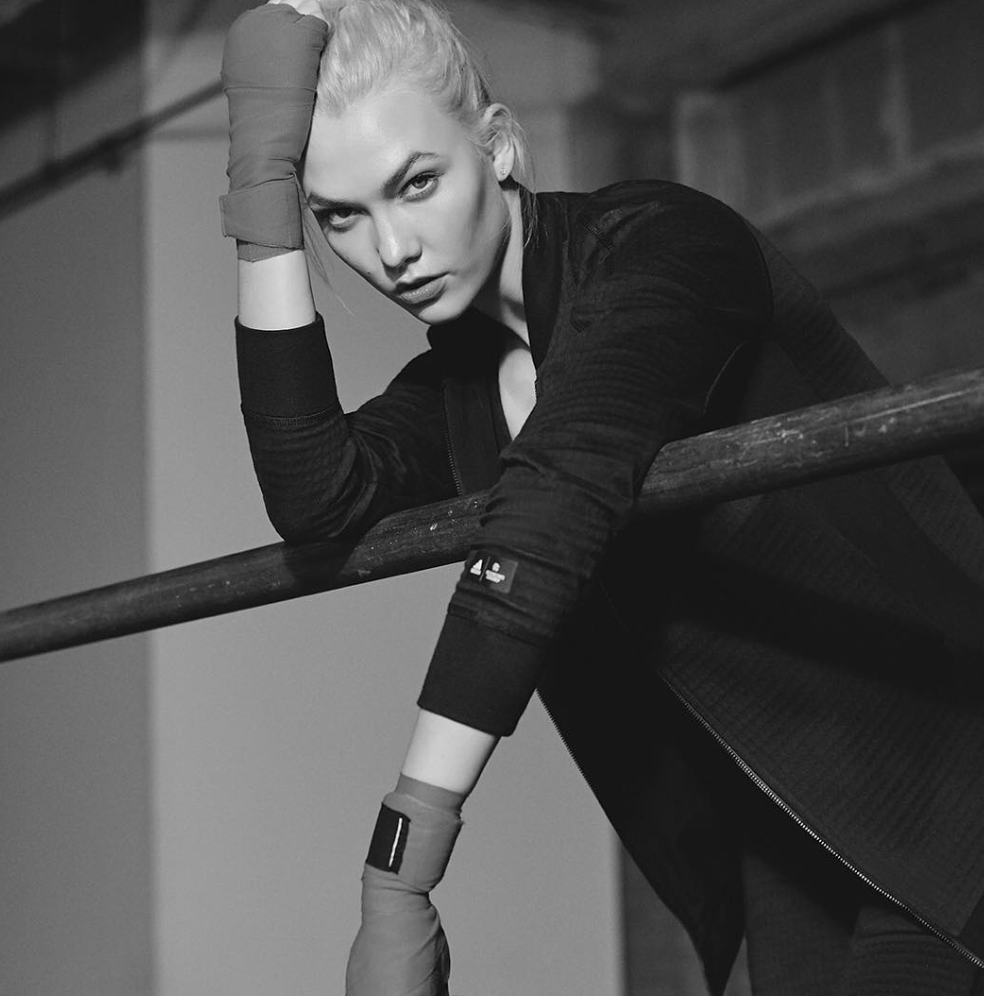 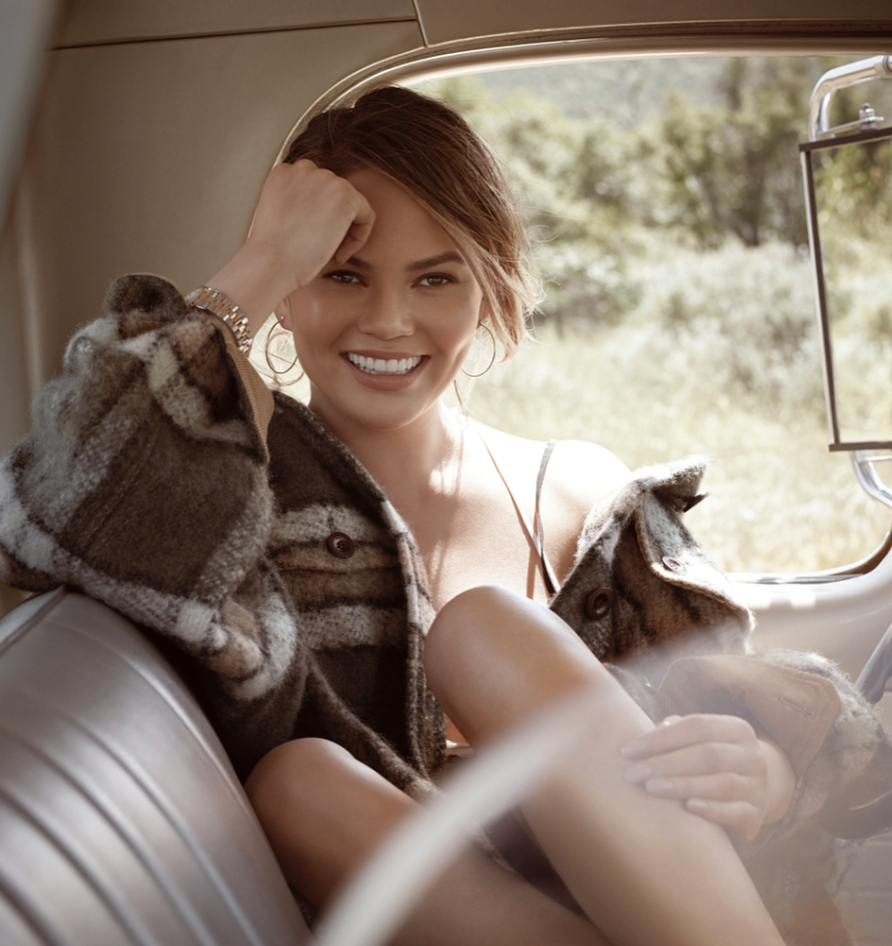 This model/actress earned $11.5m in 2018 making her the third highest-paid models in the world.