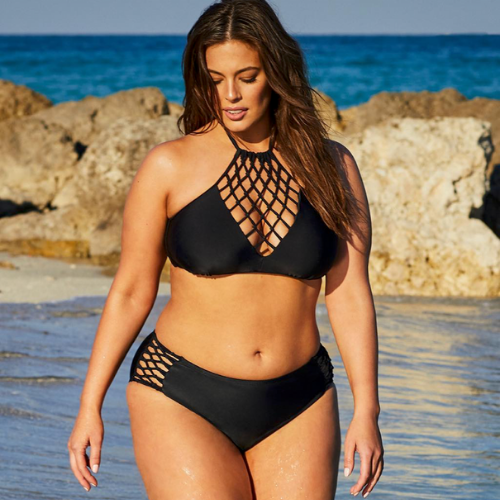 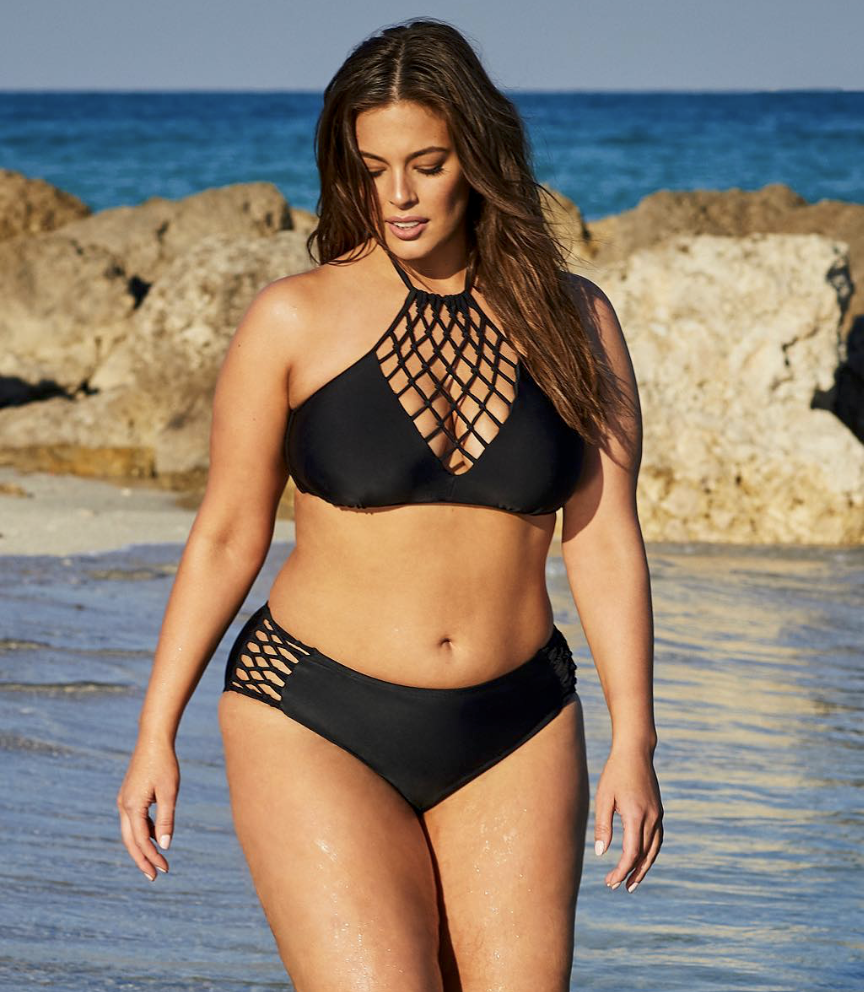 Ashley Graham Is an American model. She has appeared on the cover of fashion magazines such as Vogue, Harper’s Bazaar, Glamour, and Elle.In addition, she appeared in several Levi’s campaigns.Graham has appeared on The Tonight Show with Jay Leno, The Late Late Show with James Corden, Entertainment Tonight, and CBS News and was interviewed by NPR about plus-size modeling.

Fun Fact: she became the first size 16 model to be featured on the cover of Sports Illustrated Swimsuit Issue. 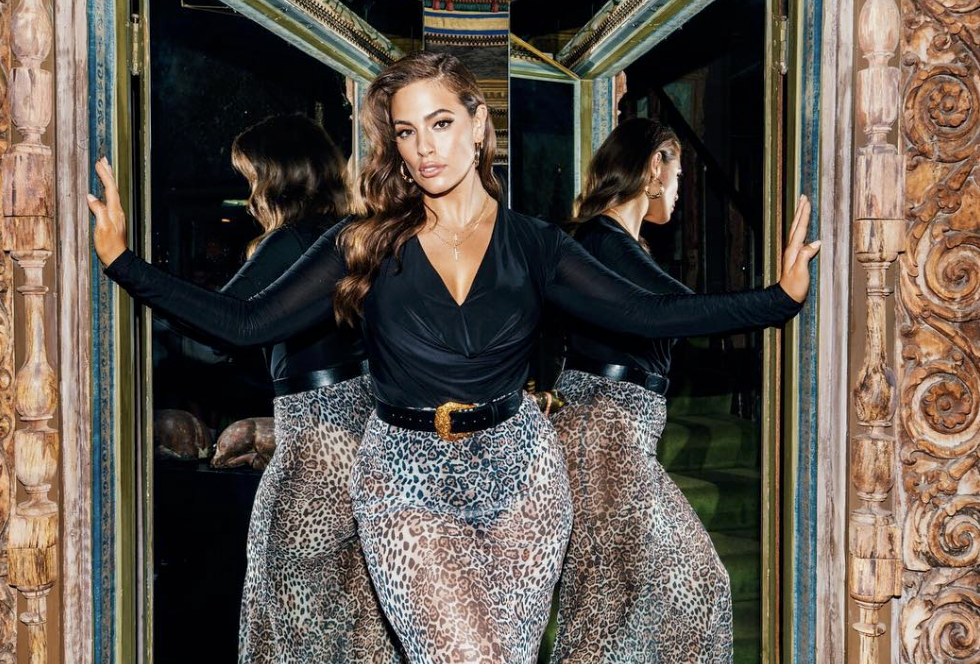 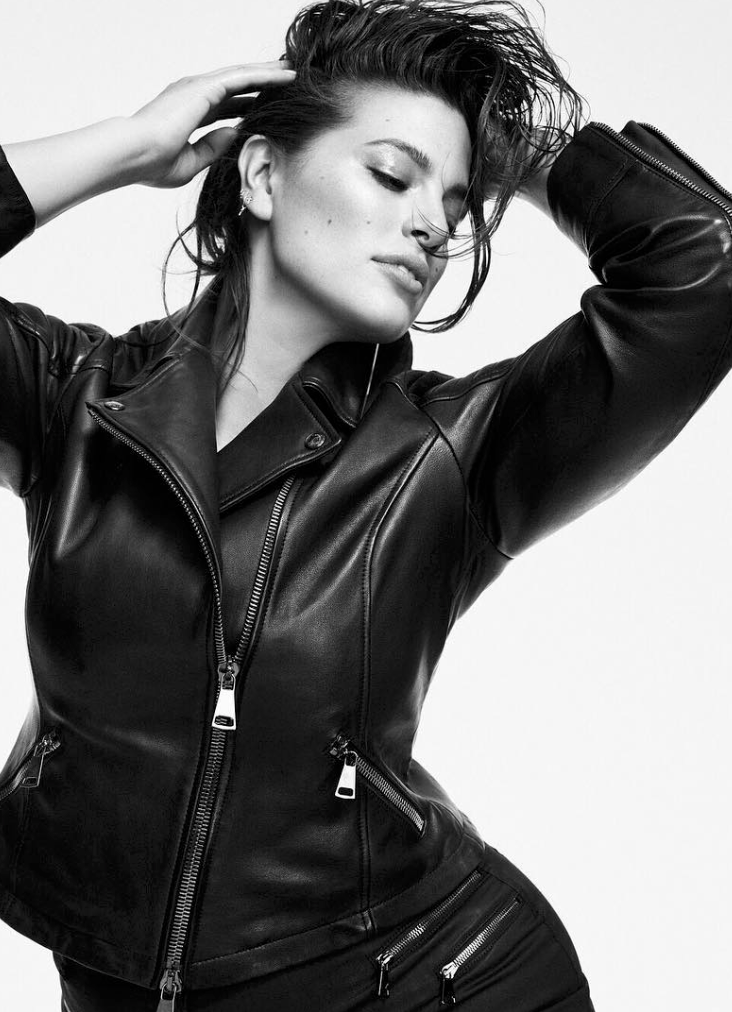