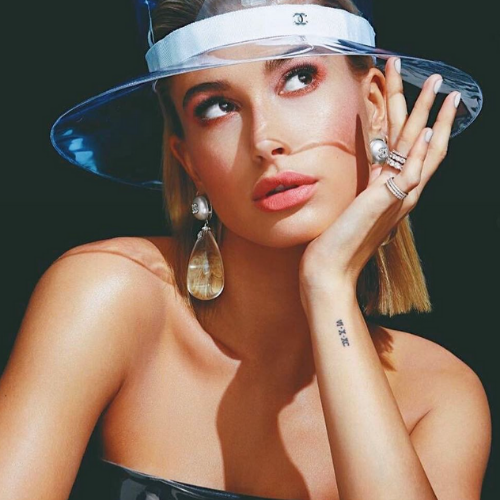 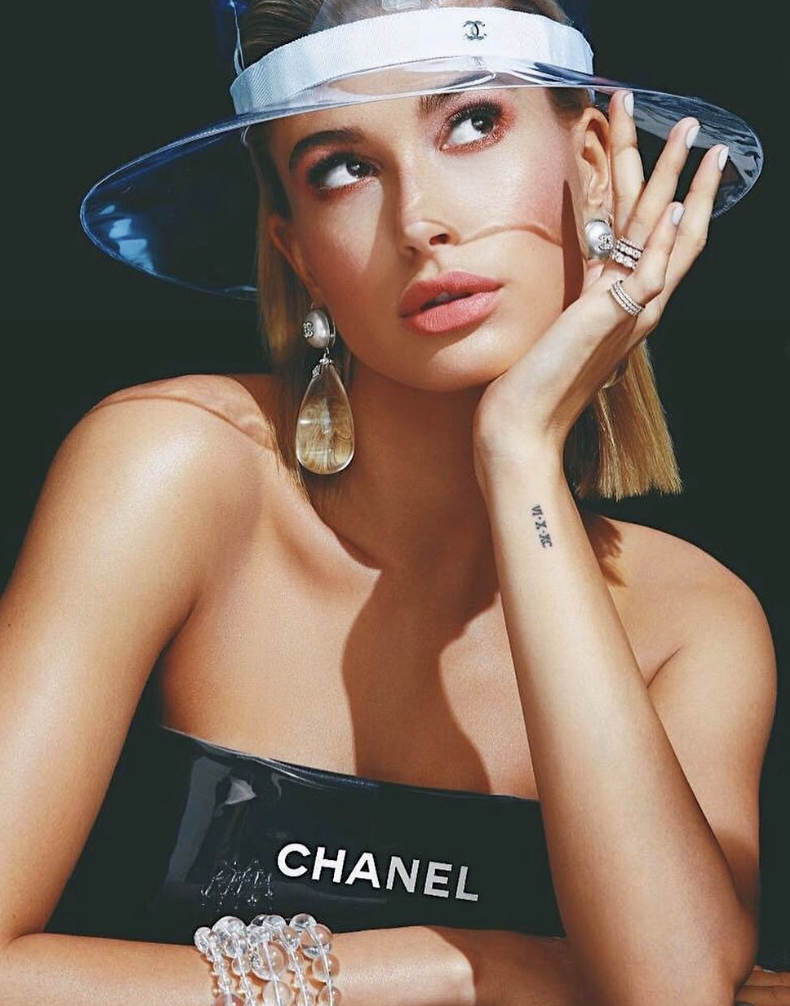 Hailey Rhode Bieber is an American model and television personality. She is a daughter of actor Stephen Baldwin and the wife of singer and songwriter Justin Bieber. Her first commercial campaign was for the clothing brand French Connection in the winter of 2014. She has been photographed for Love Magazine, American Vogue and Teen Vogue. She has been on the covers of Jalouse and the Dutch edition of L ‘Officiel amongst other notable ones.

Fun Fact: Hailey has made a number of appearances on Television such as the documentary Livin It, Unusual Suspects and Saturday Night Live amongst many others. 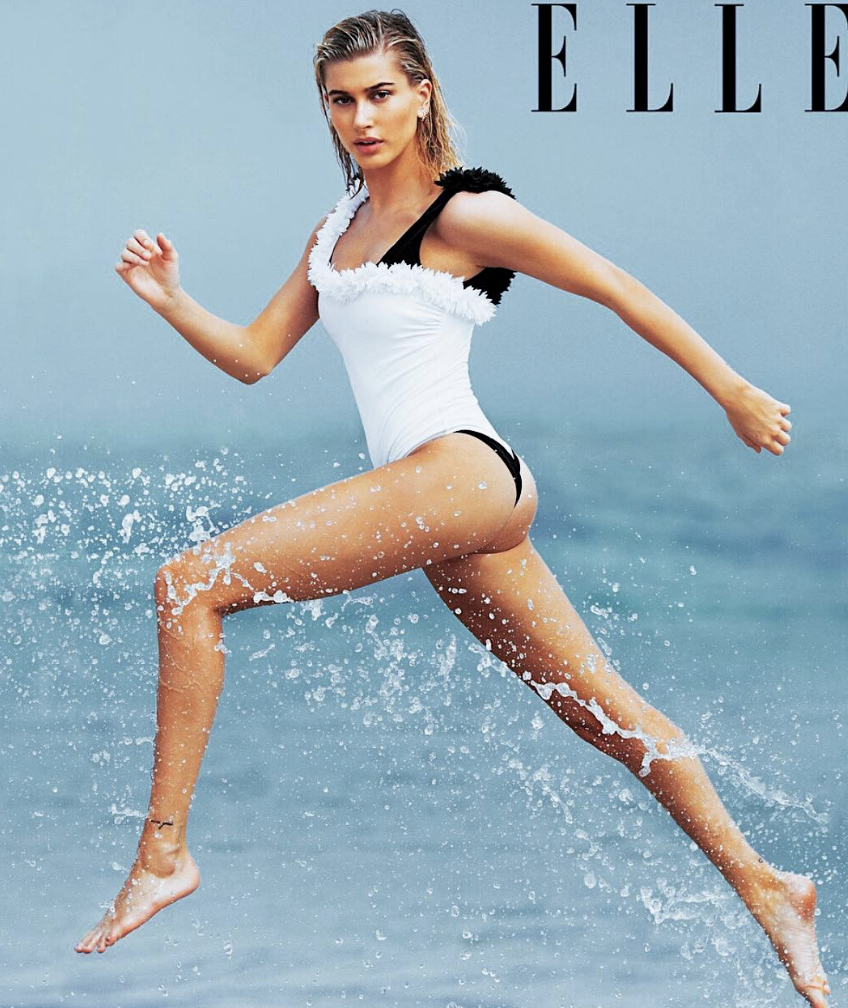 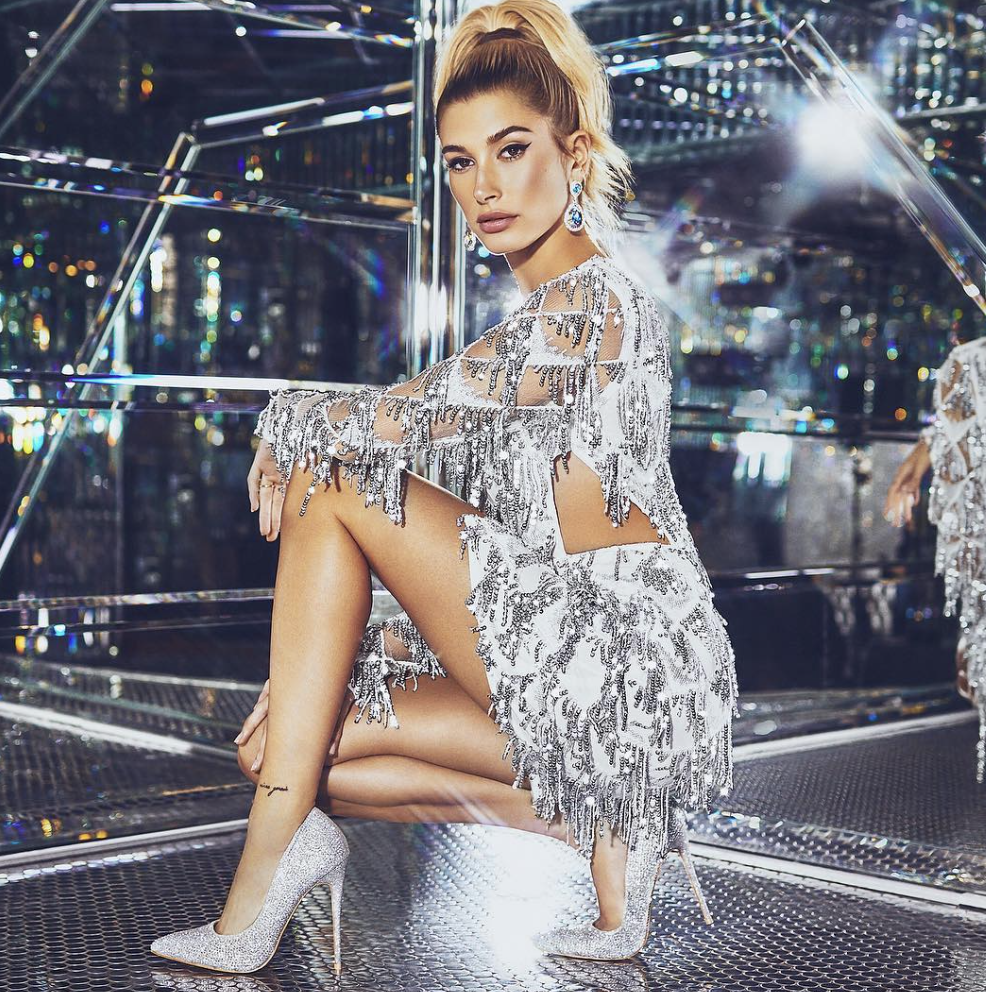 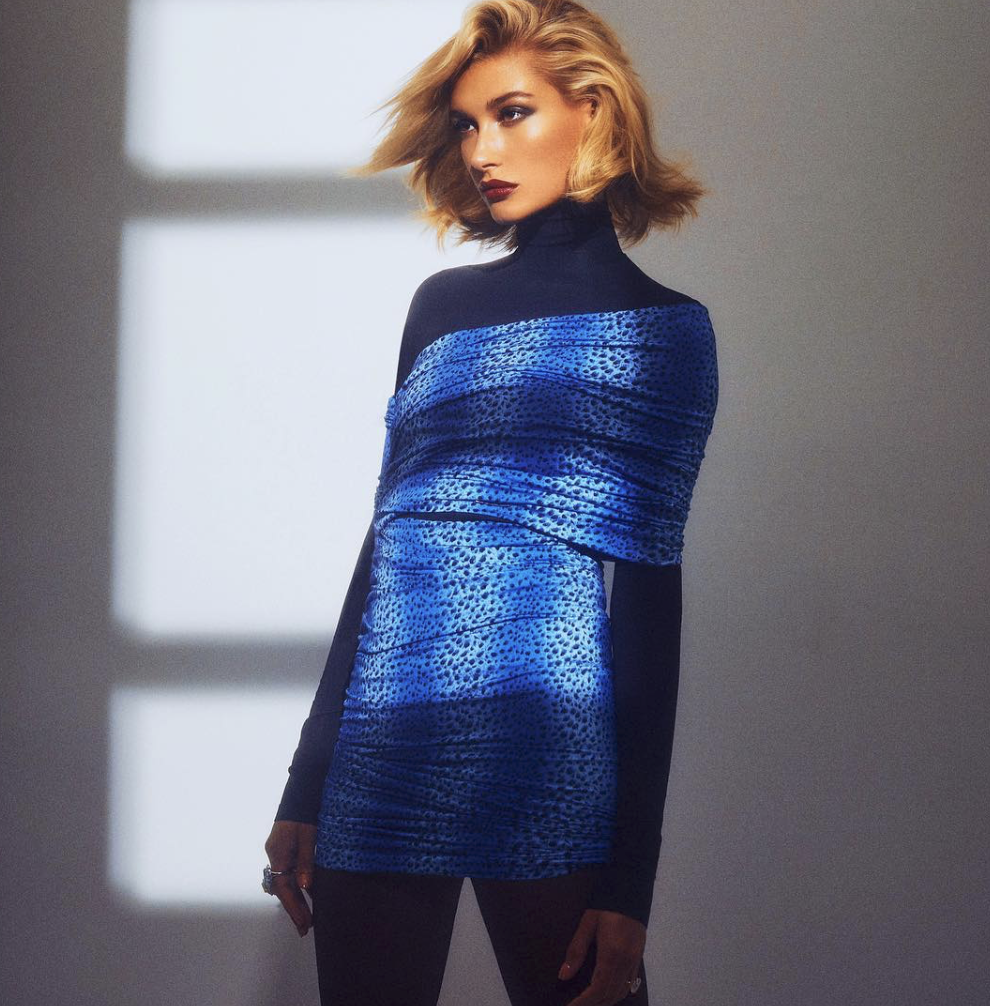