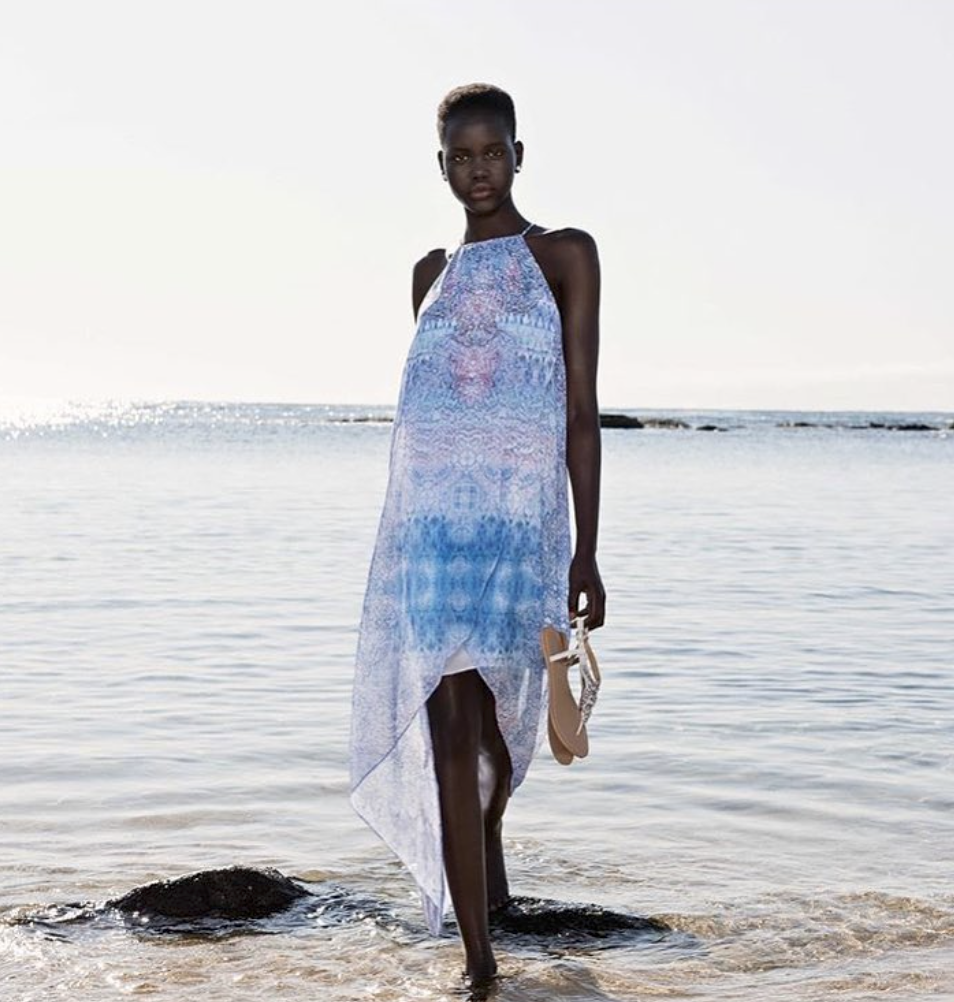 The annual event, hosted by the British Fashion Council, aims to celebrate the best designers, emerging talent, and models in the fashion industry.

One of the most anticipated prizes for the award show is the Model of the Year prize, which was snapped up by Adwoa Aboah last year and Gigi Hadid the year before that.

World Swimsuit has compiled a list of candidates for the prestigious award.

She is a Sudanese-Australian model. Akech made her fashion week runway debut as an exclusive in the Saint Laurent Spring Summer 17 show and went on to close both their Fashion Week 17 and S/S 18 shows as an exclusive.

She is last year’s winner and looks even even stronger this year with campaigns from Burberry to walking more catwalk shows during Spring/Summer 2019 season. 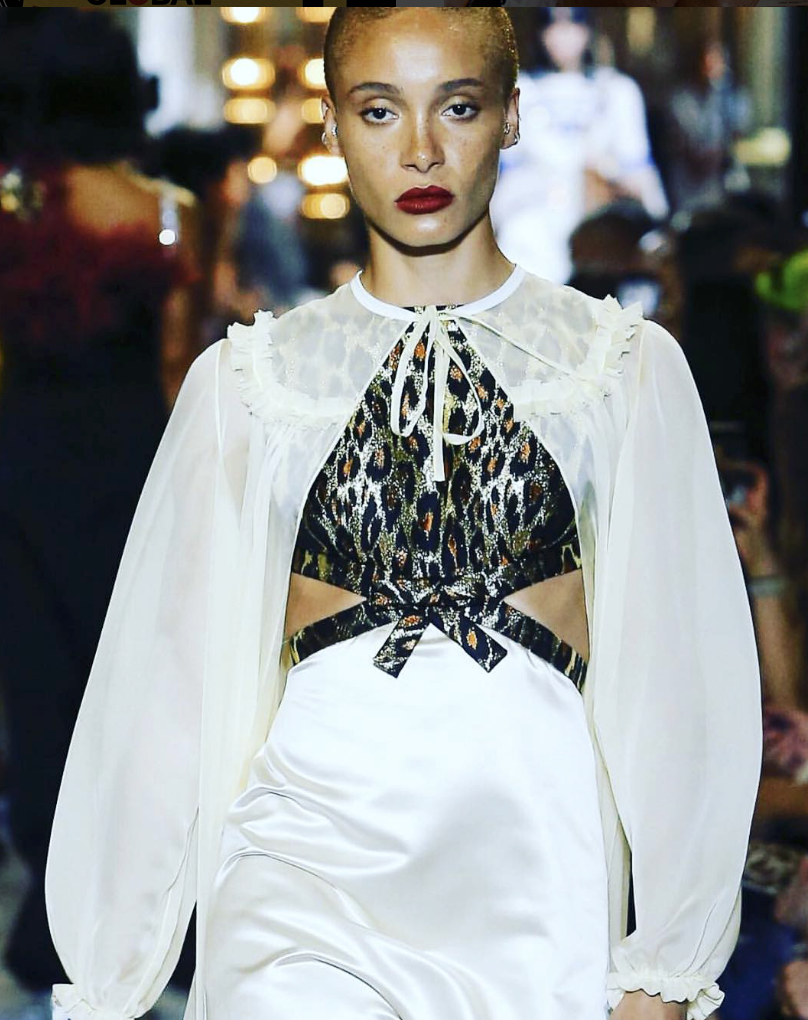 She has received a nomination for the third year running. She is the face of Dior Beauty and has starred on numerous Vogue Covers. 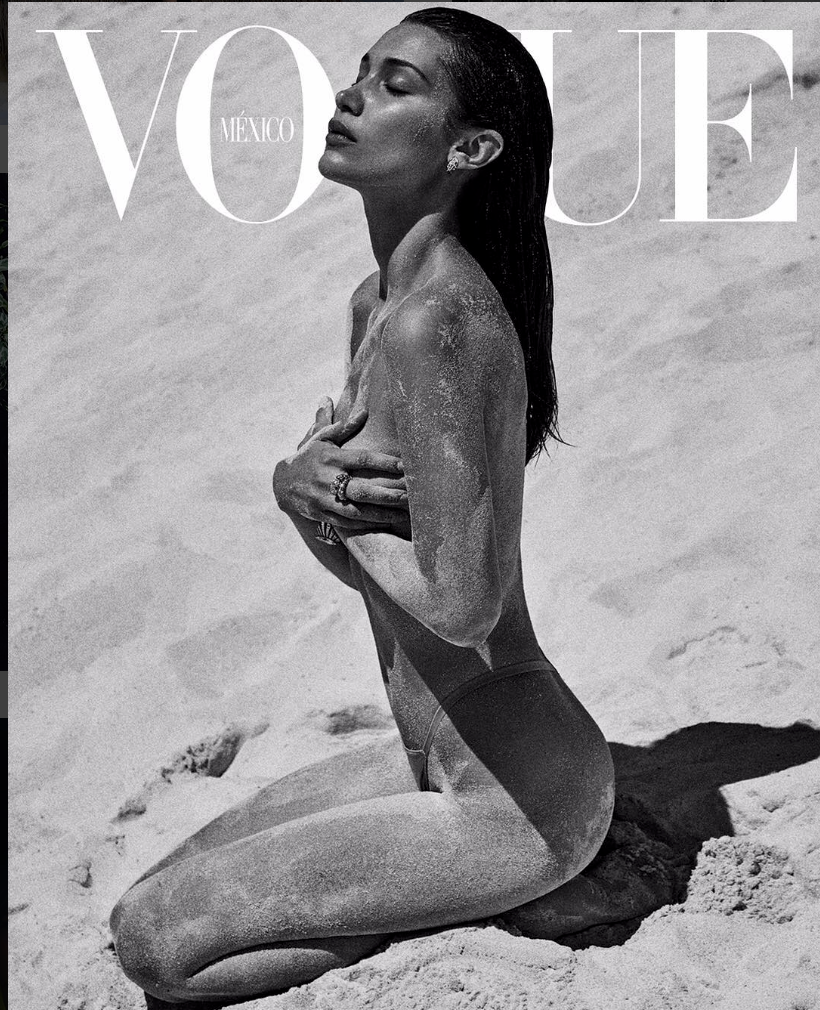 This American model made her runway debut for Raf Simons’ Calvin Klein Collection and then went on to walk for Marc Jacobs, Burberry ,and Alexander Wang amongst others. 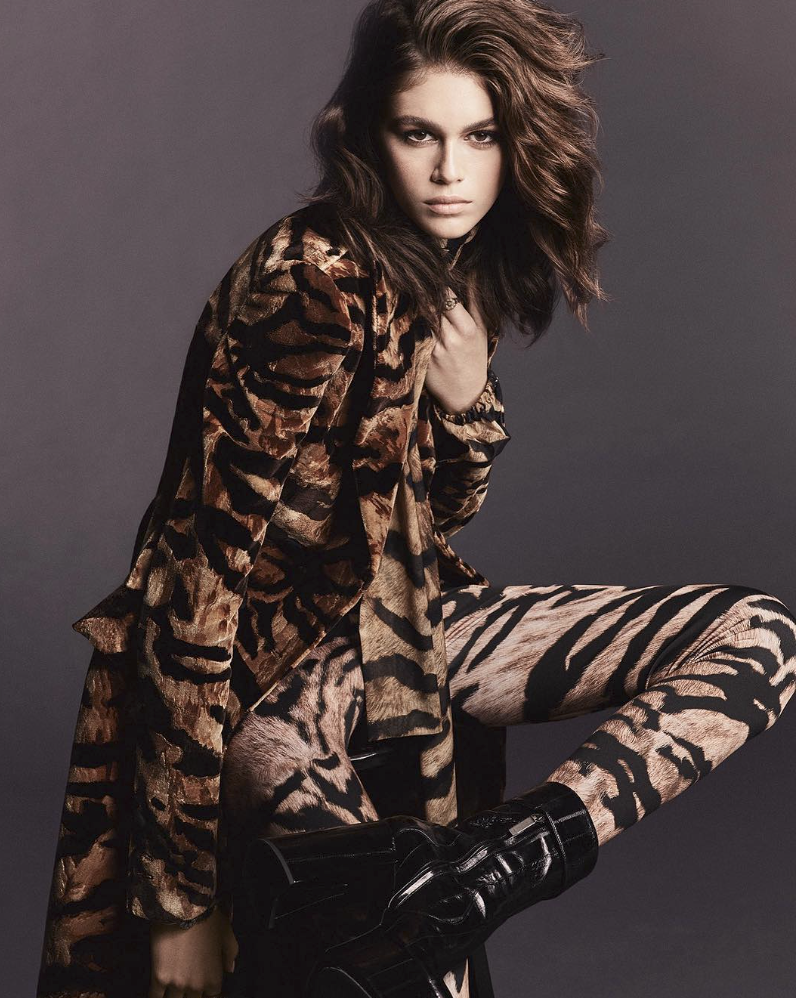