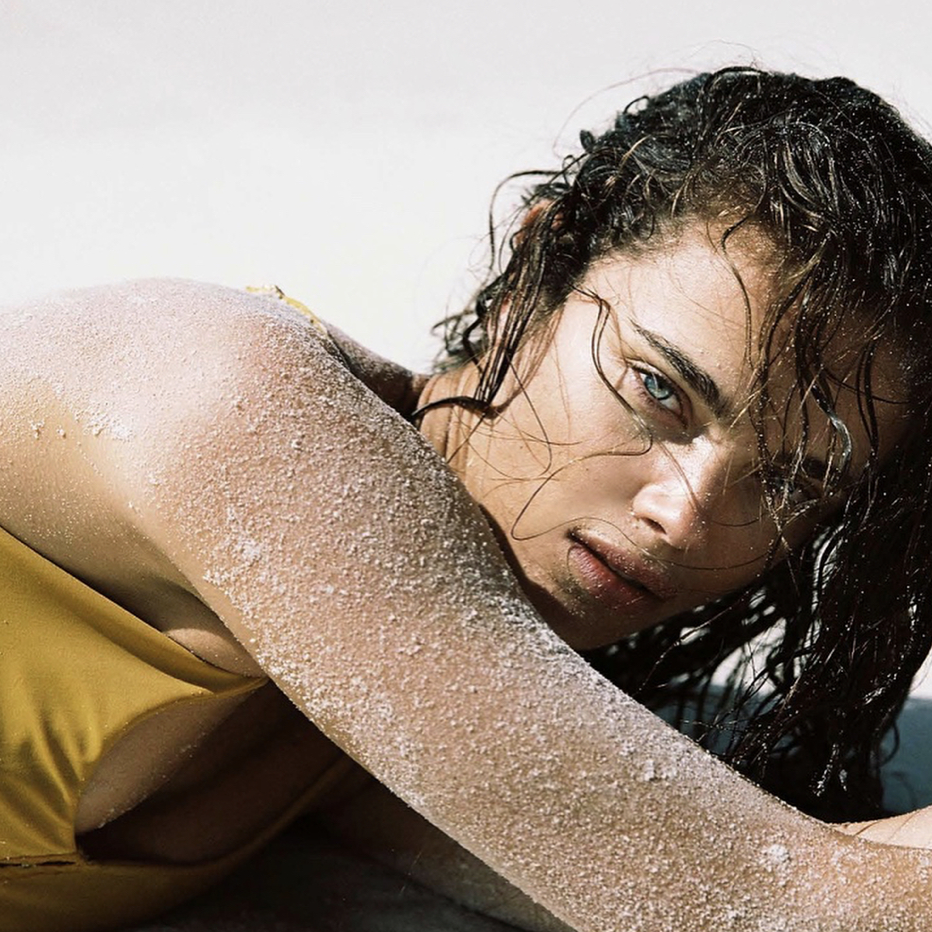 Highlights: She took part in the FrenchVogueshoot shot by Mert Alas and Marcas Piggott which Goldsack starred in alongside Taylor Hill and Bella Hadid in 2017.

Fun Fact: Discovered modelling her friends university collection in her Cornwall, Goldsack was hesitant about moving to London and embarking on a career in fashion, but after spending three months deliberating, she took the plunge and was immediately snapped up by Models 1. 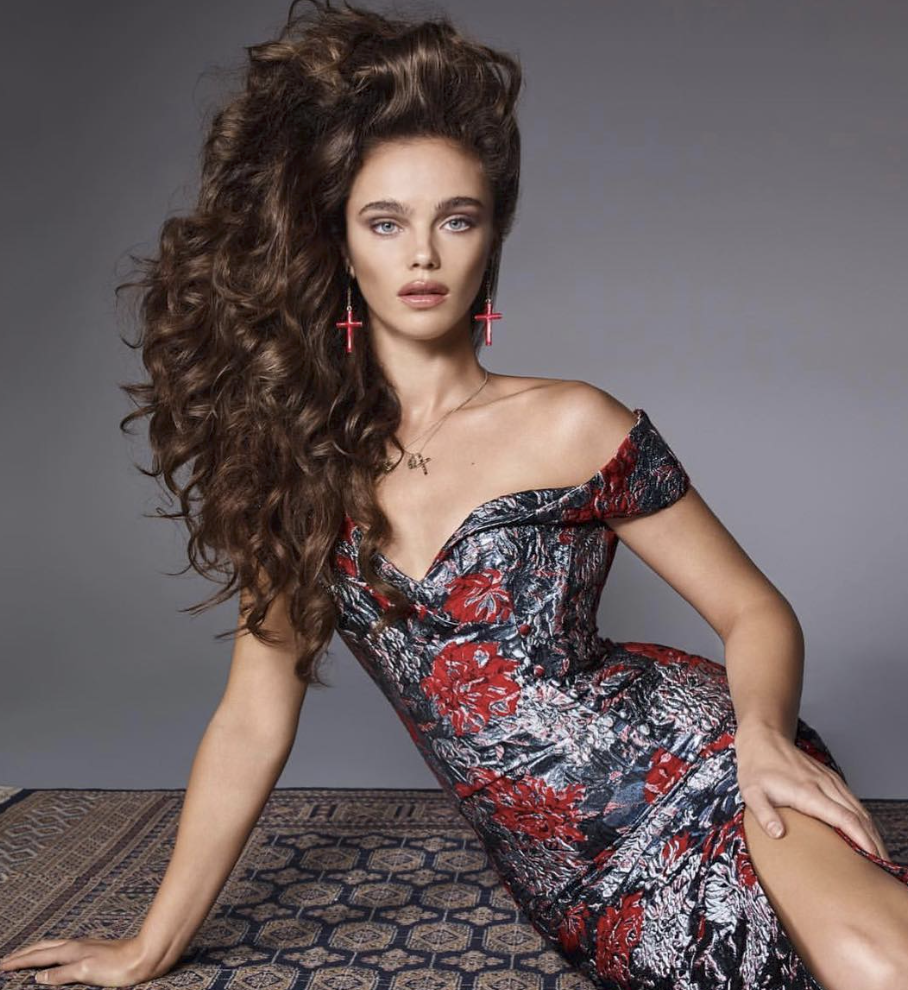 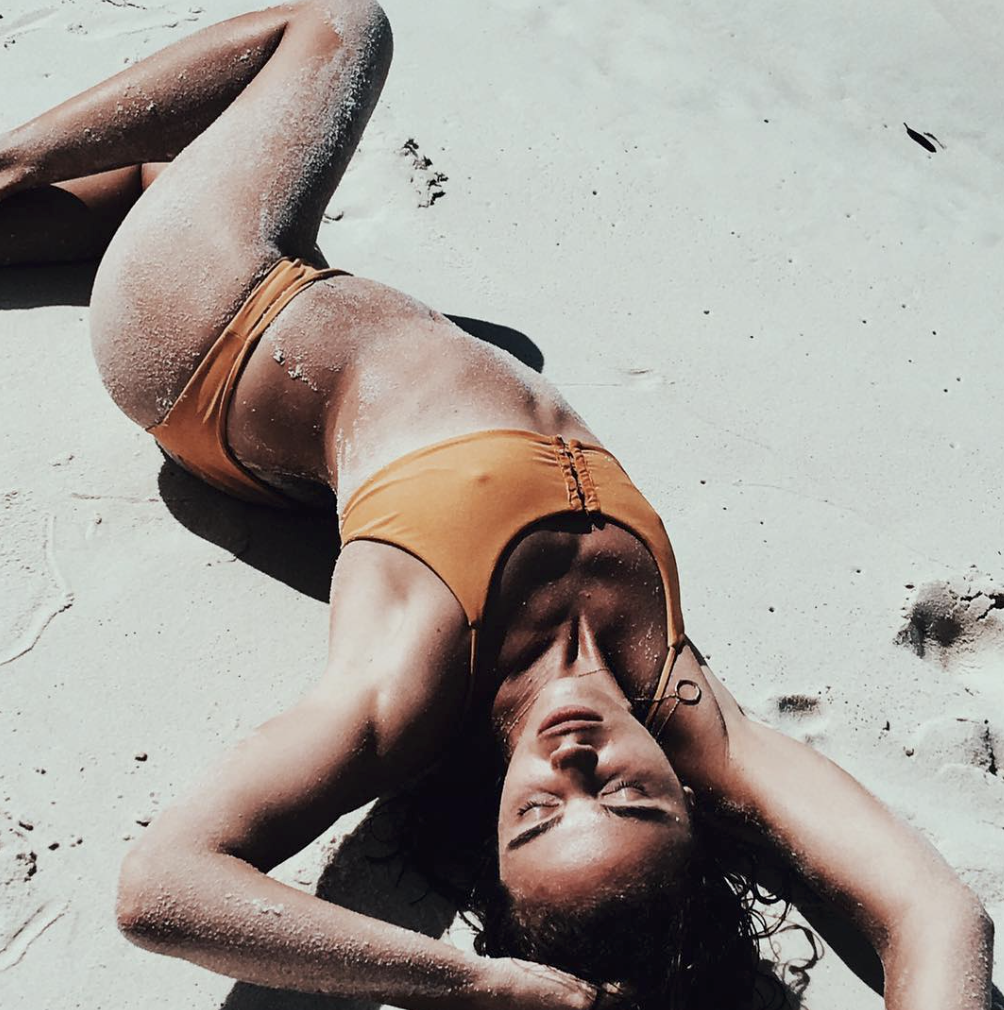 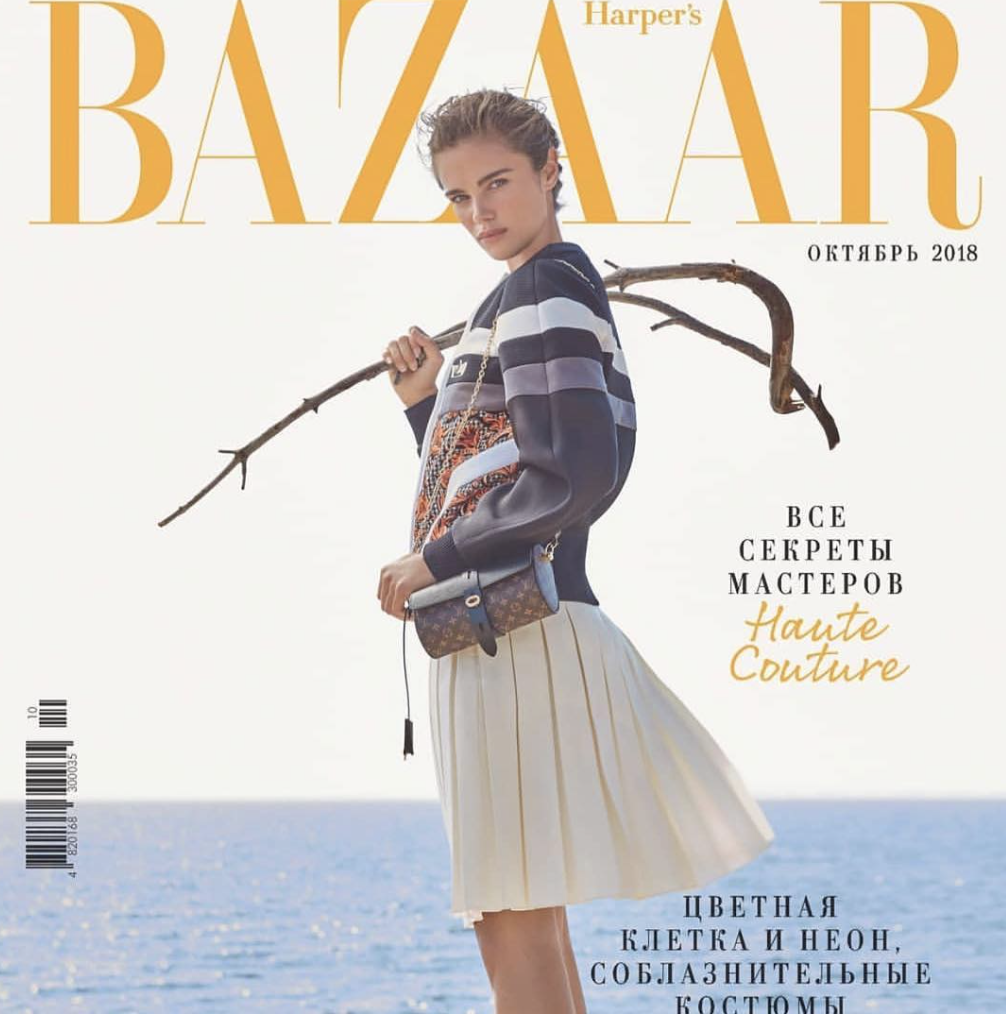