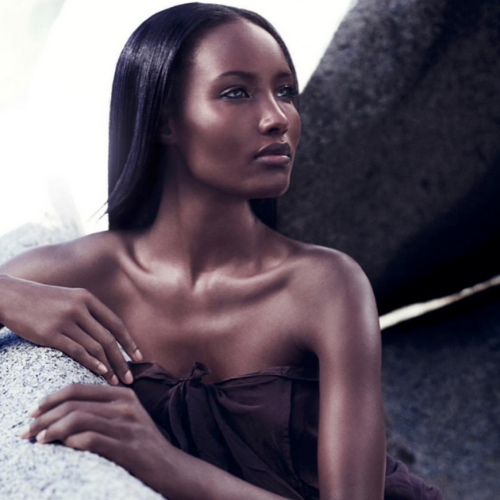 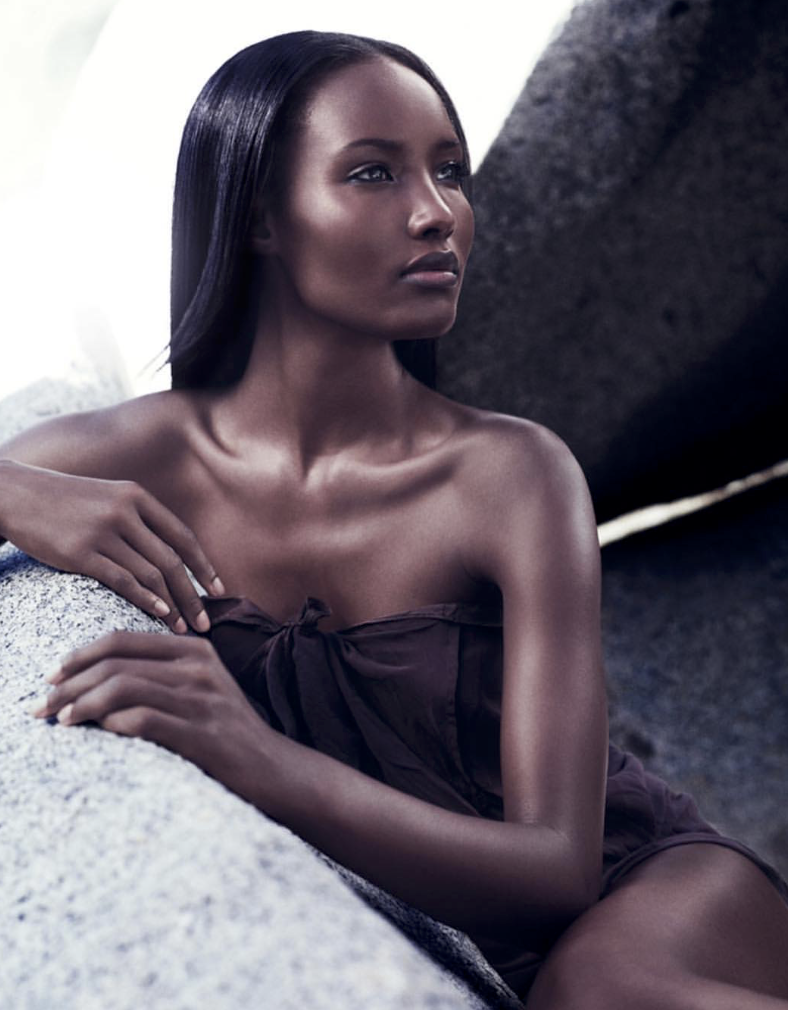 Highlights: Siad was placed third on America’s Next Top Model, Cycle 10. She has appeared on the covers of Colures Magazine and Front Page Style.

She has appeared in editorials for American and Spanish Vogue, Elle, Australian and Indonesian Harper’s Bazaar, Marie Claire and Cosmopolitan. She has also appeared in Cosmogirl, Ebony, Essence, Women’s Wear Daily, Flaunt Magazine, and Look Magazine UK amongst many others.

Siad walked for Emerson by Jackie Fraser-Swan, Kaufmanfranco and Ralph Lauren to mention but a few.

Fun Fact: She was ranked as one of the most successful contestants of the Top Model franchise by Cosmopolitan. 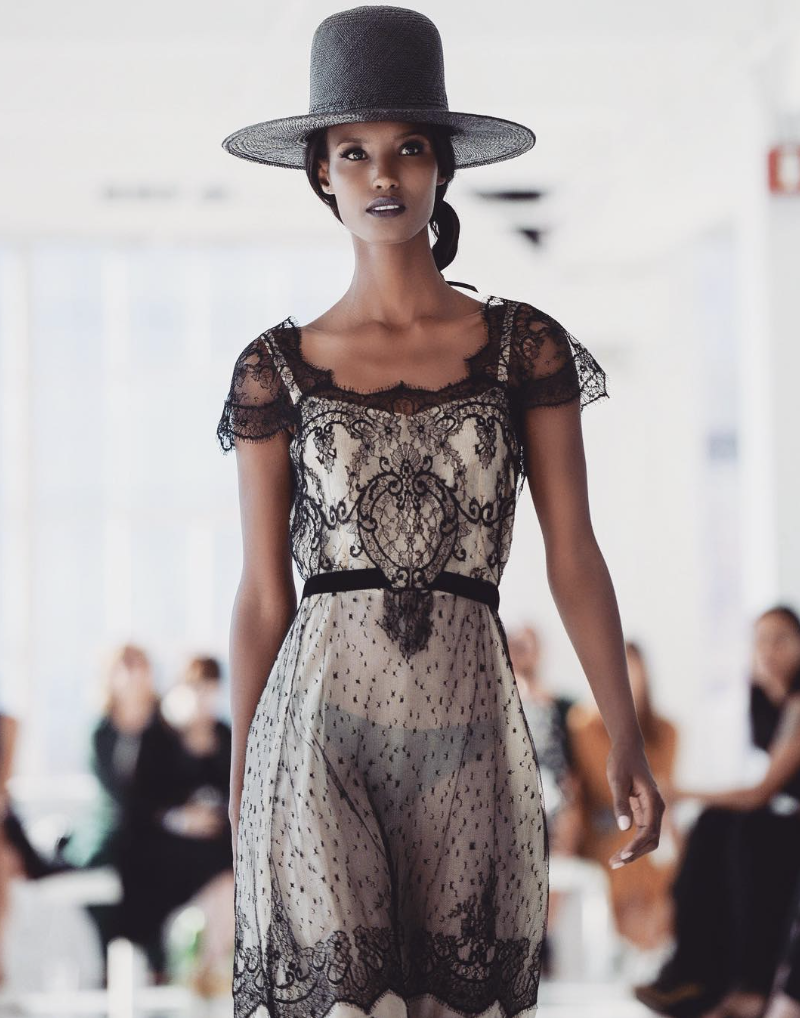 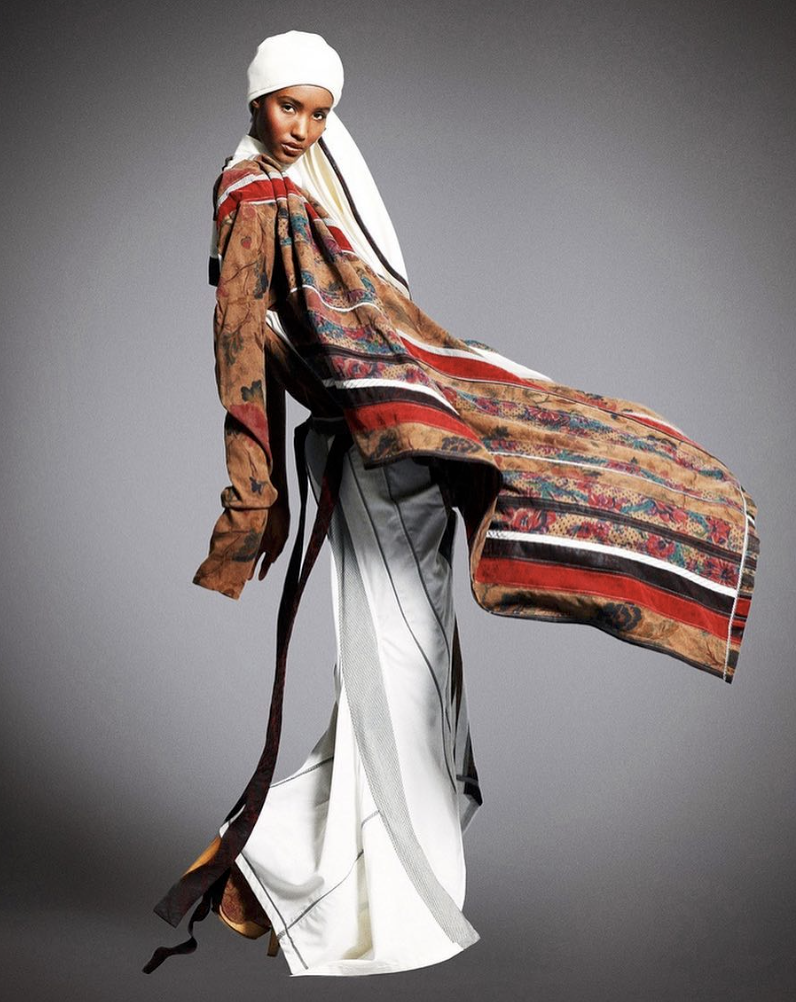 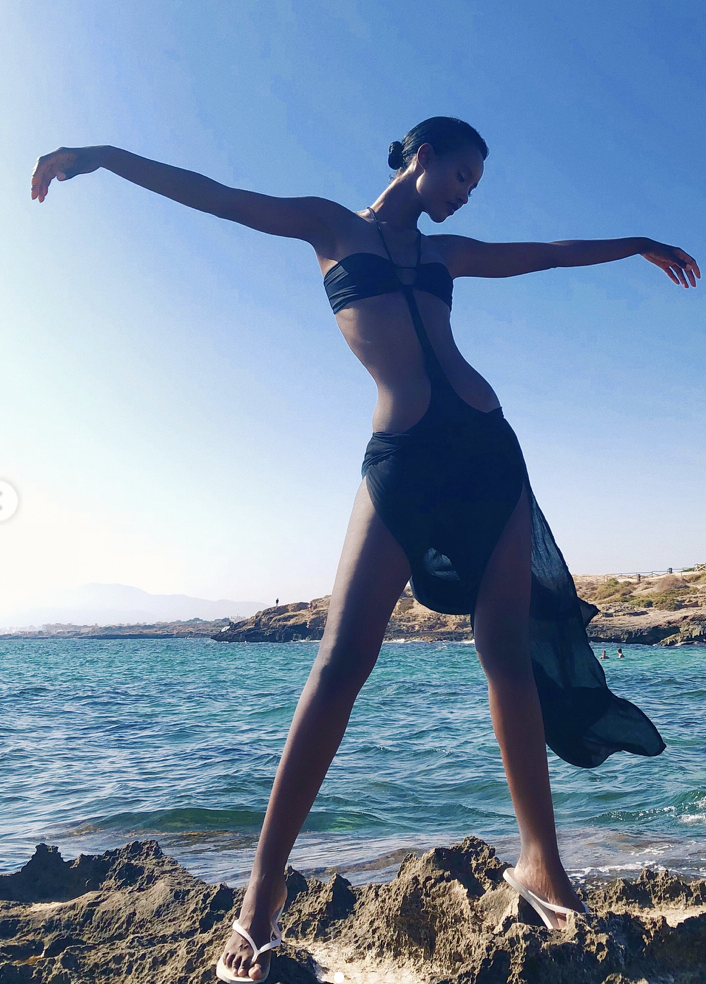