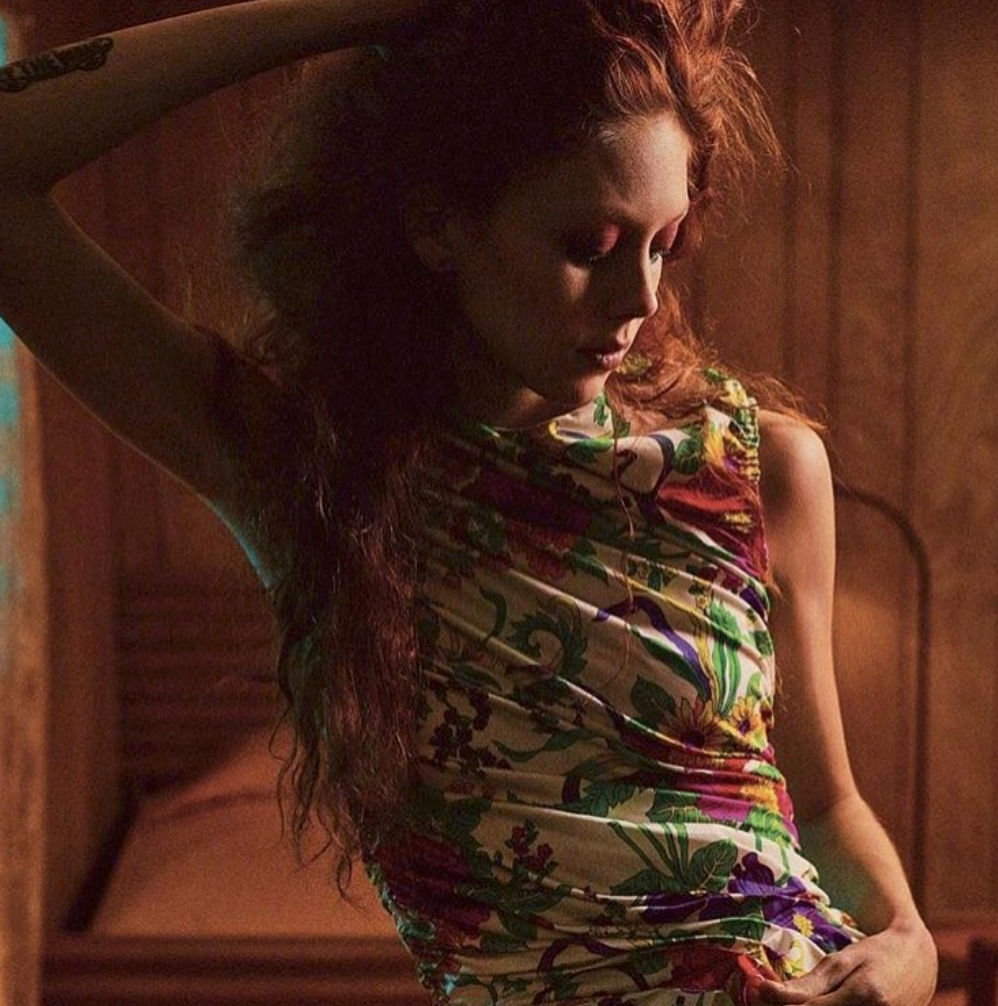 Highlights: Westling was scouted by the Agency Arizona in Scottsdale, and soon after signed byThe Society Managementin New York City.

In 2017, Westing was chosen as the debut model for their new model Crush series introduced by L’Officiel Malasia.

Fun Fact: . Her career began in 2014 when she notably had her hair dyed red for the Marc Jacobs campaign also featuring Miley Cyrus. 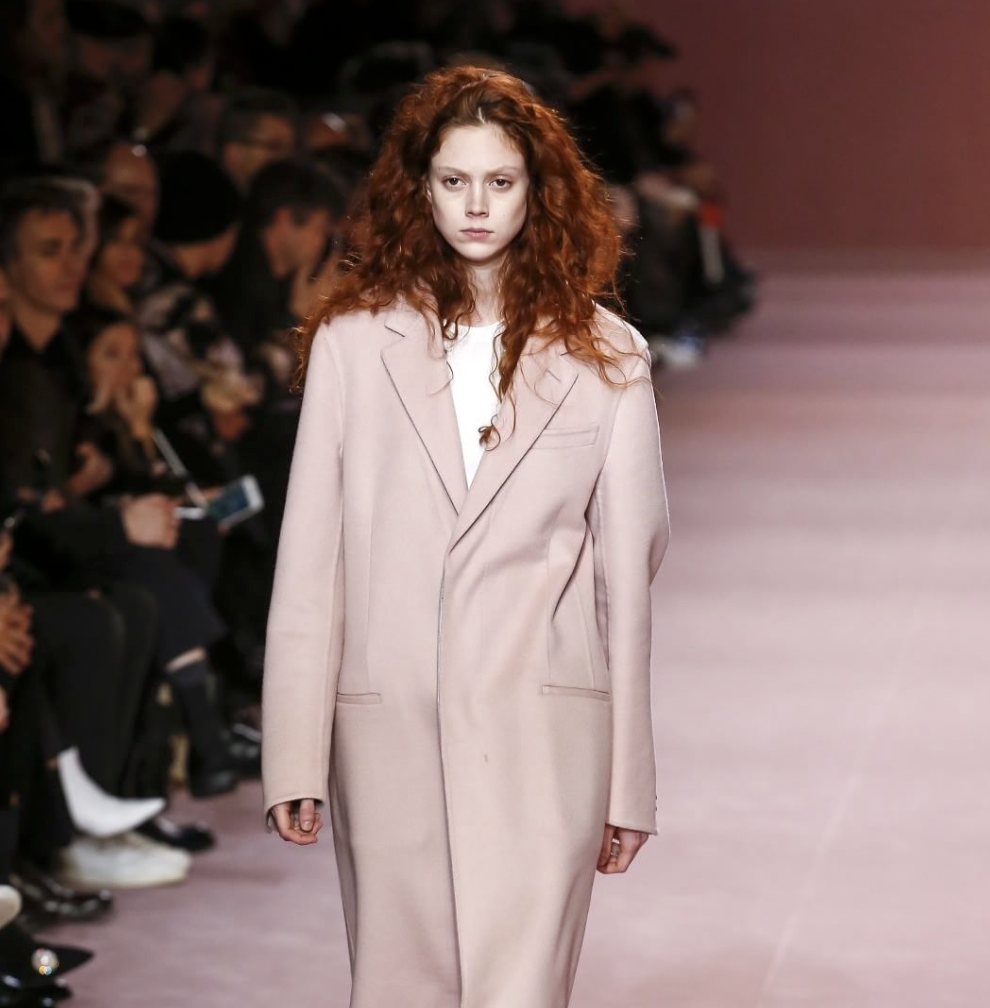 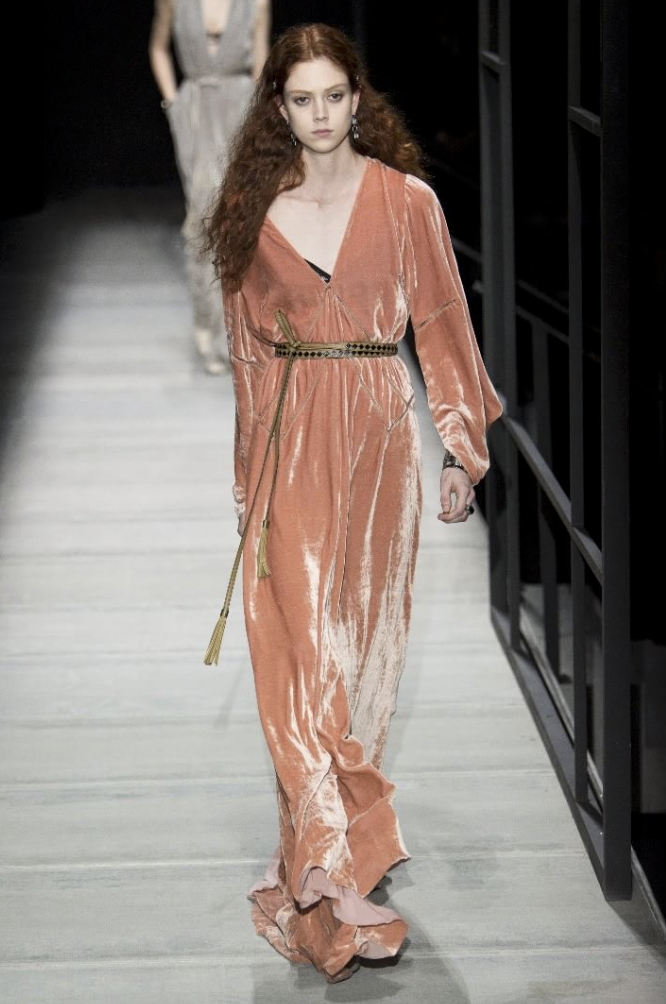 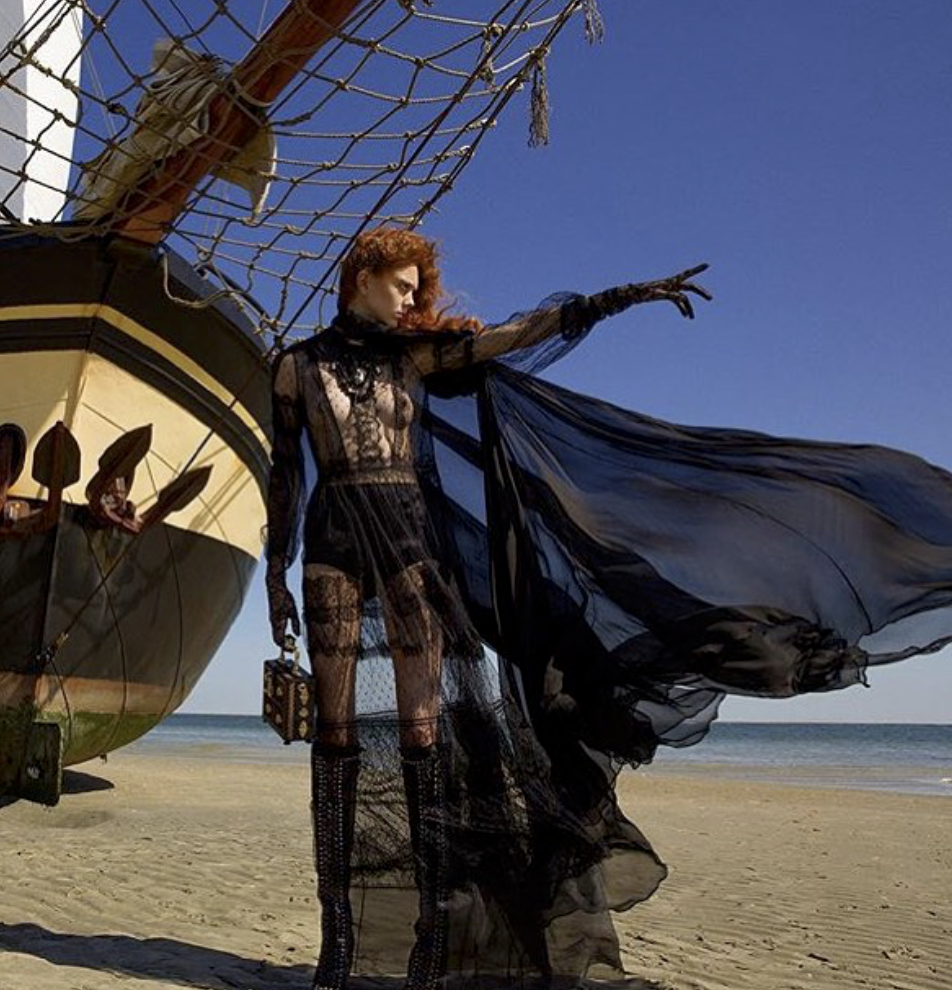