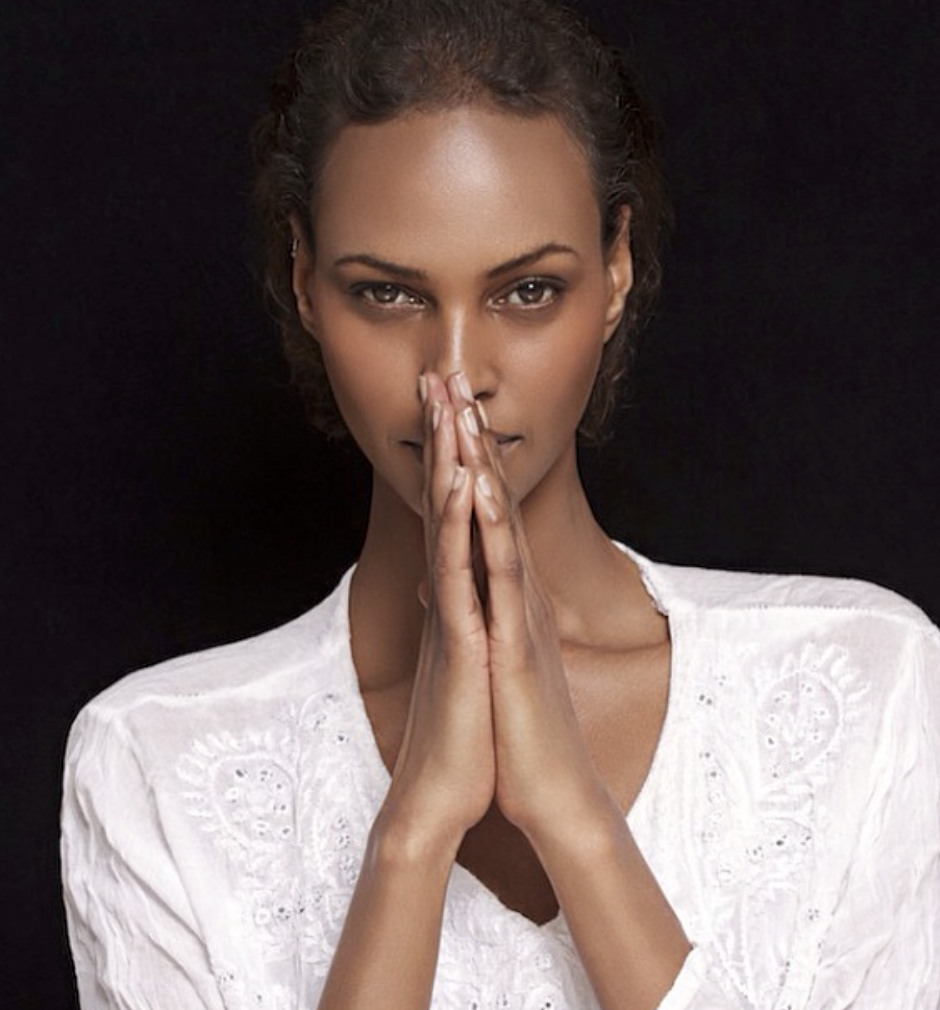 Highlights: She has been featured on the covers of Vogue Italia and American Vogue and American and British Elle. She has walked Cristian Dior and Jean Paul Gaultier.

Fun Fact: She was a judge on Season 2 and 3 of the Canadian reality television series, Canada’s Next Top Model. 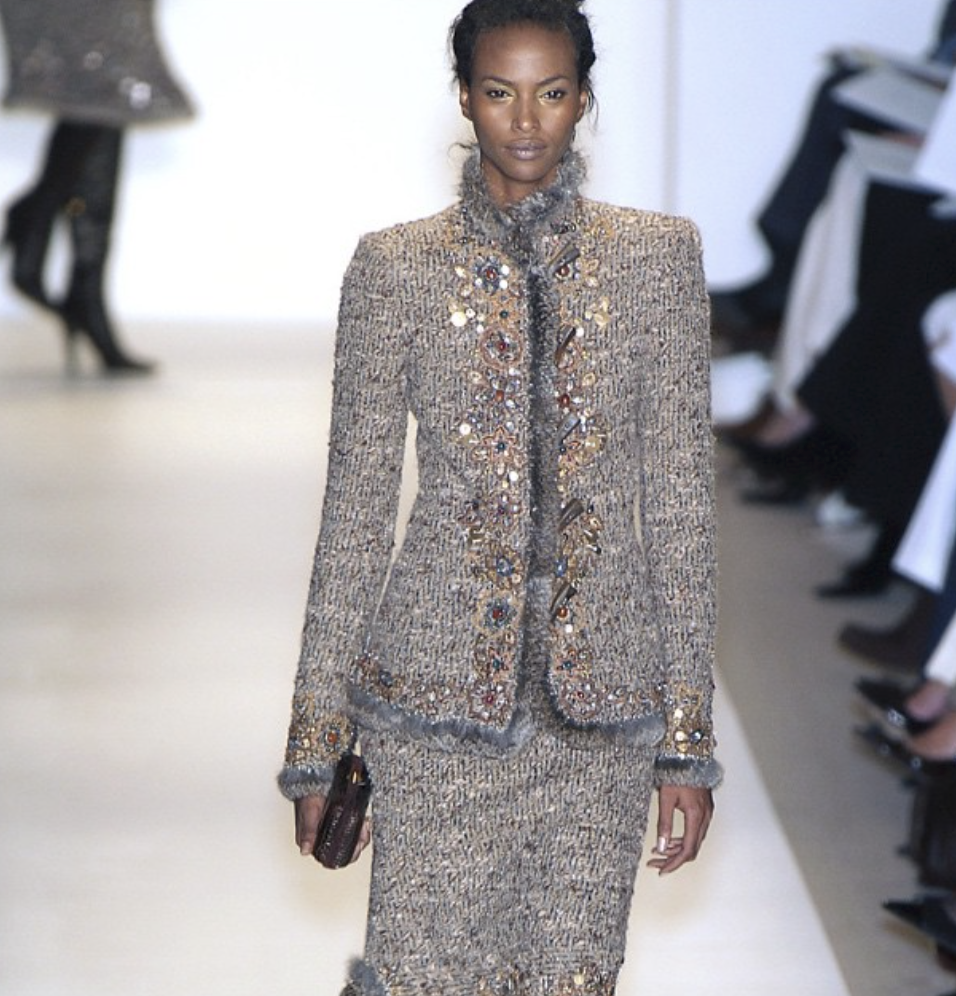 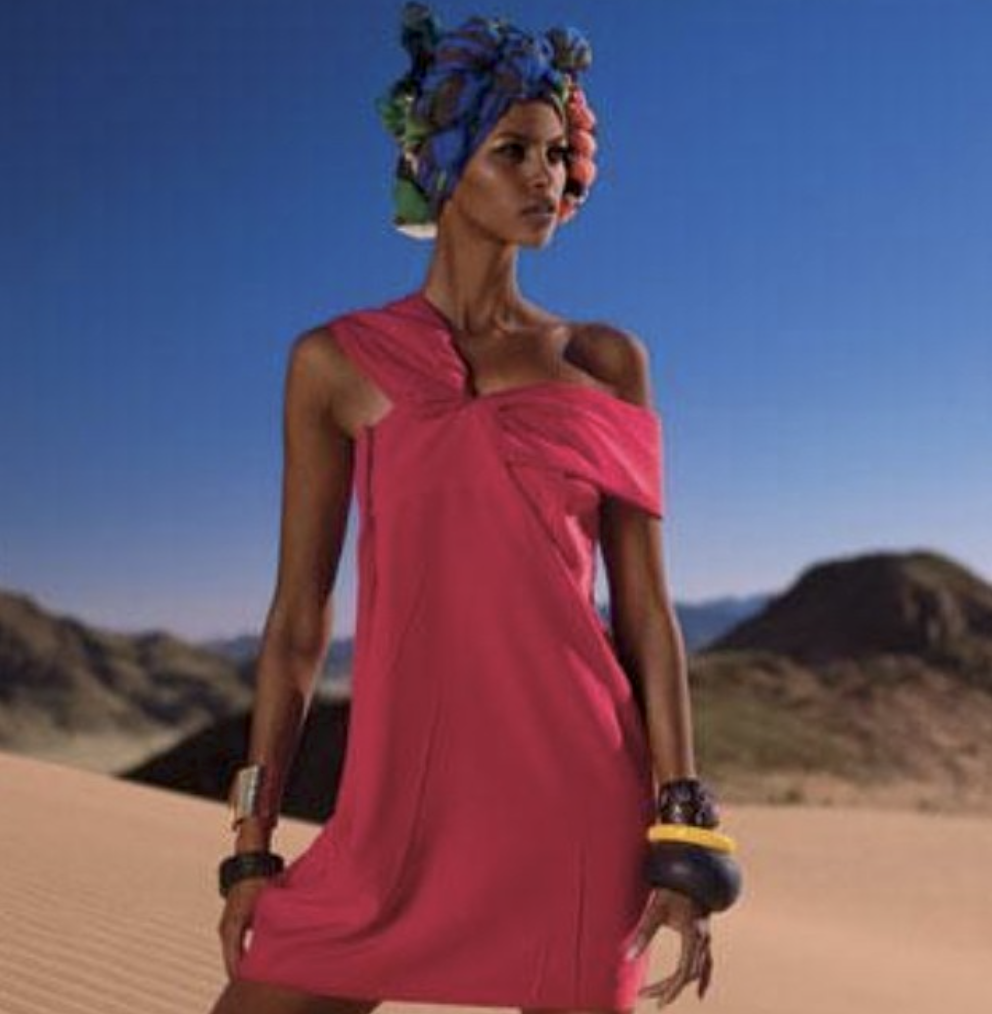