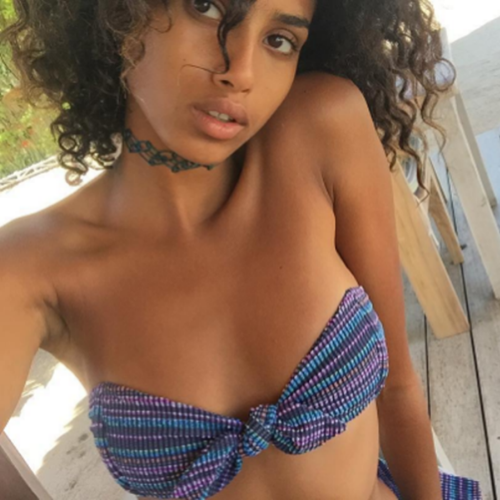 Highlights: She opened the Givenchy show in 2013. Shortly after she appeared in American and French Vogue issues. She has appeared in editorials for American French, Italian, British, Spanish, Dutch, Portuguese and German Vogue, Numéro, i-D and LOVE. Hammam has walked the runways for Burbery, Alexander McQueen, DKNY, Jean Paul Gaultier, Tommy Hilfiger, Versace, and Dior amongst other notable brands. 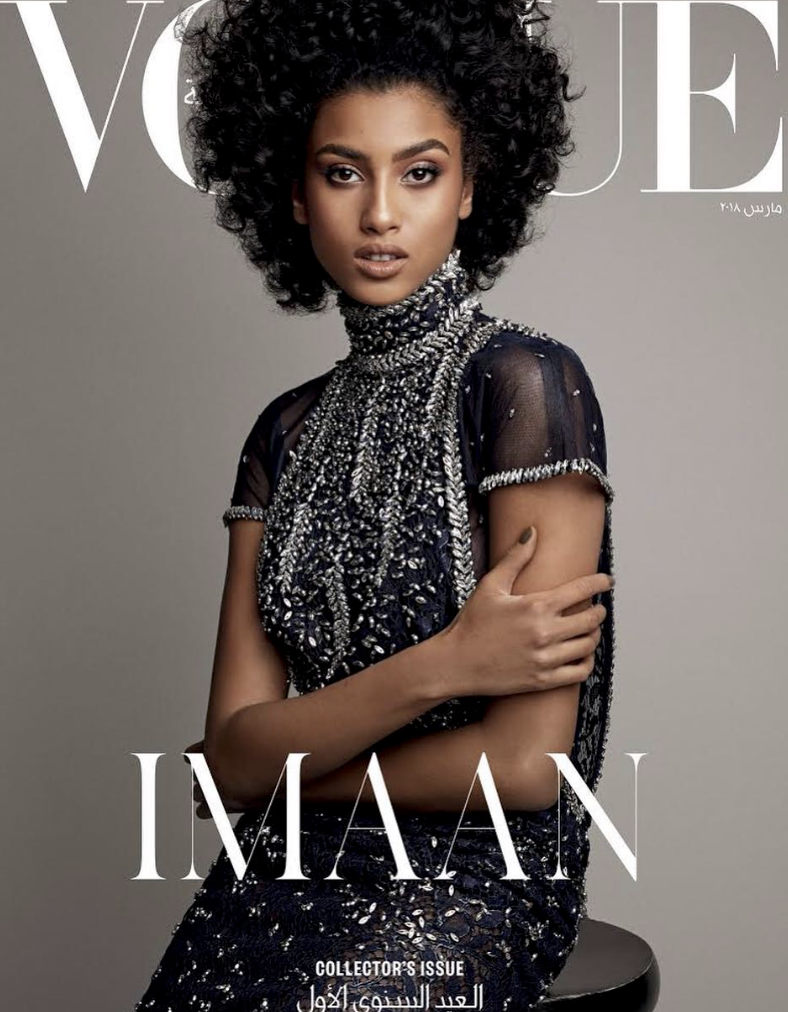 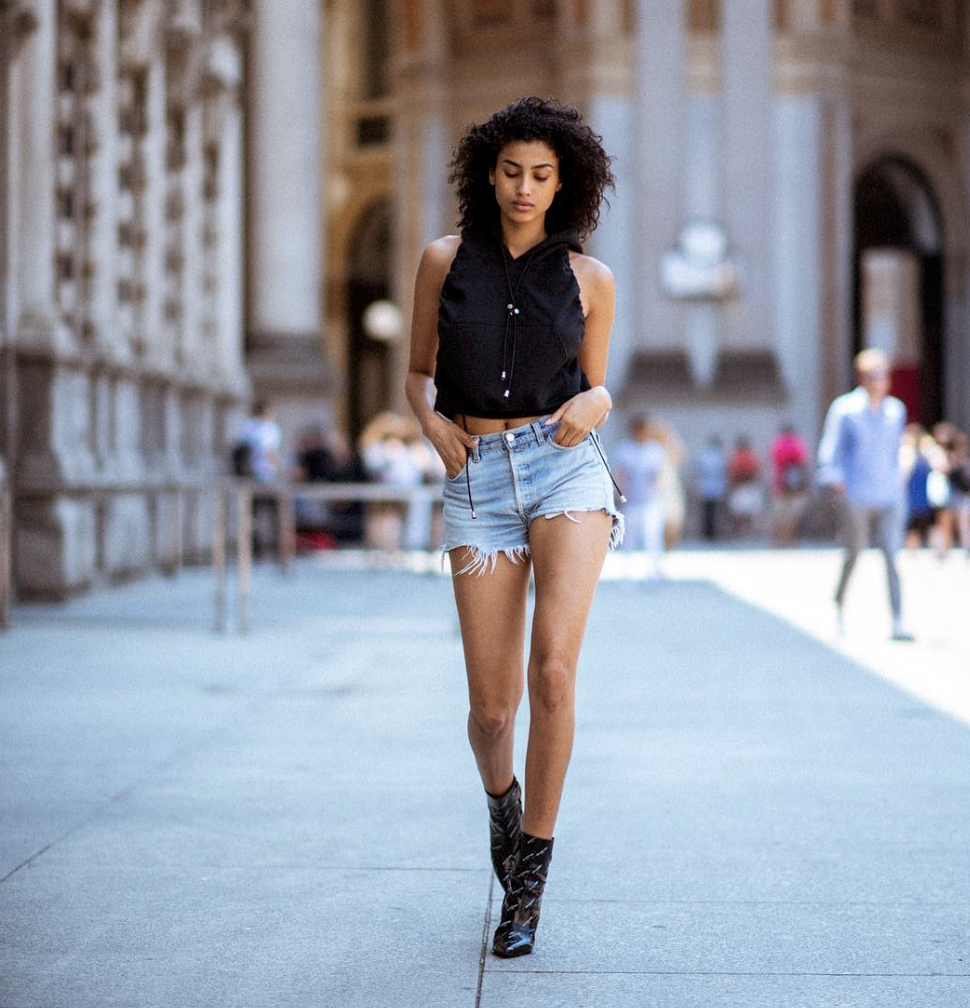