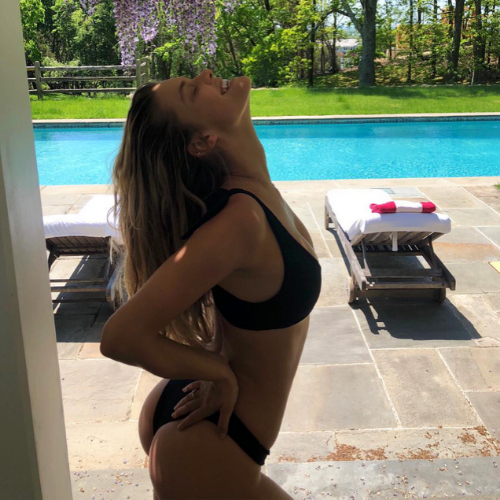 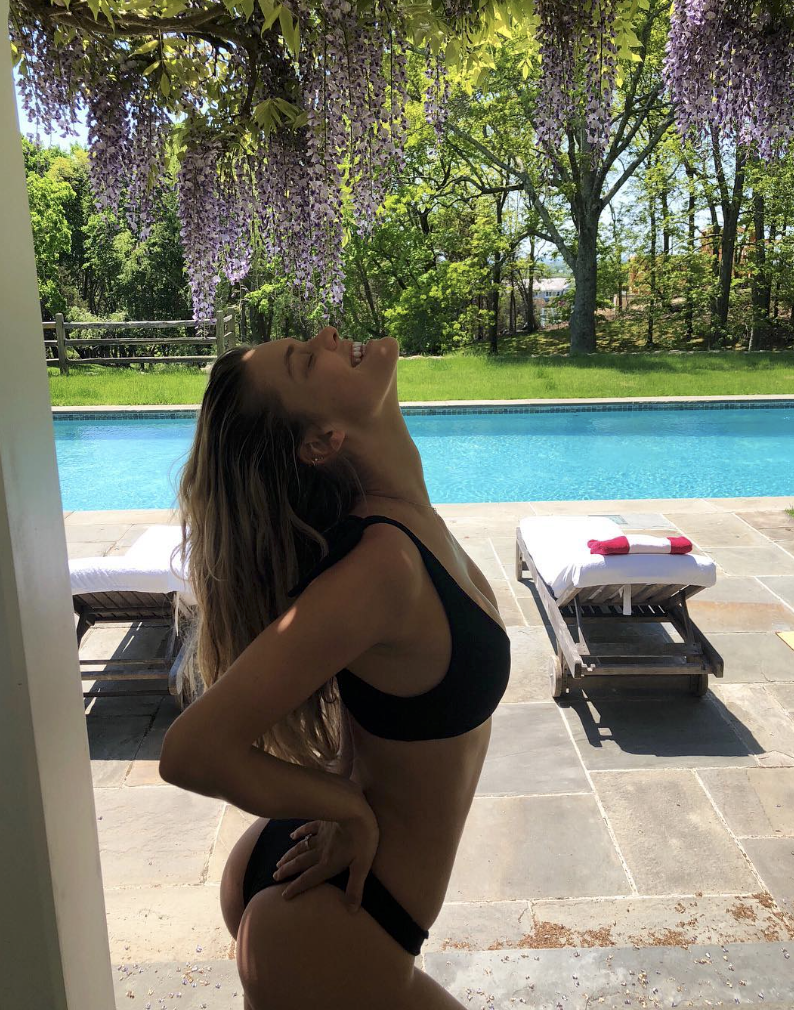 Highlights: Nina has modelled for Billabong, Victoria’s Secret and Adore Me amongst other. She has been in fashion editorials for Vogue Mexico, Elle and Cosmopolitan.

She made her first appearance in the 2012 Sports Illustrated Swimsuit Issue and was named the issue’s ‘Rookie of the Year’. In 2013, she appeared in a Super Bowl television commercial for Carl’s Jr./Hardee’s.