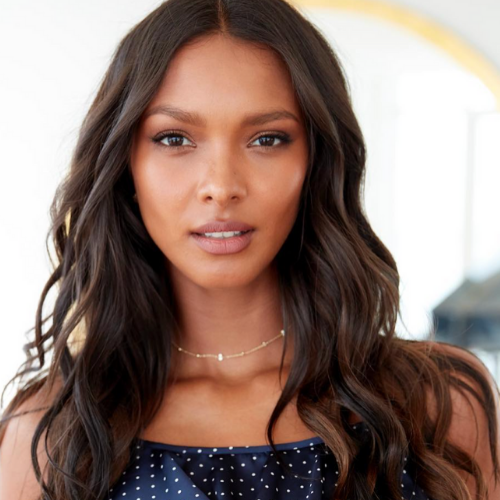 She hails from Brazil and is known for her Super Model Status. She is a Victoria’s Secret Model and enjoys admiration from all and sunder around the world.

Her career is one that is admired by many and she has been photographed for Vogue, and appeared in some of the World’s biggest ad campaigns for Ralph Lauren and Christian Dioramongst others.

She has appeared in Victoria’s Secret shows since 2010 but only became a Victoria Angel in 2015 and has 1.7 million followers on Instagram. There’s definitely a lot to look forward to in her exciting career.