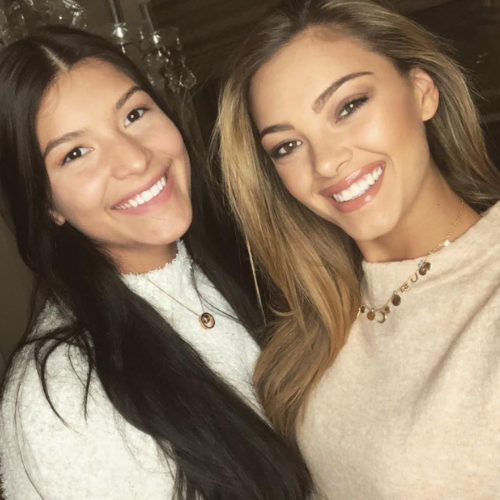 It’s been two years since Demi-Leigh-Nel-Peters featured as a rookie and to say her career has come full circle after then would probably be the understatement of the century.

It gives us such pleasure to give you the latest news on Demi-Leigh as she works towards changing the world for the better.

1. Greatness in one picture 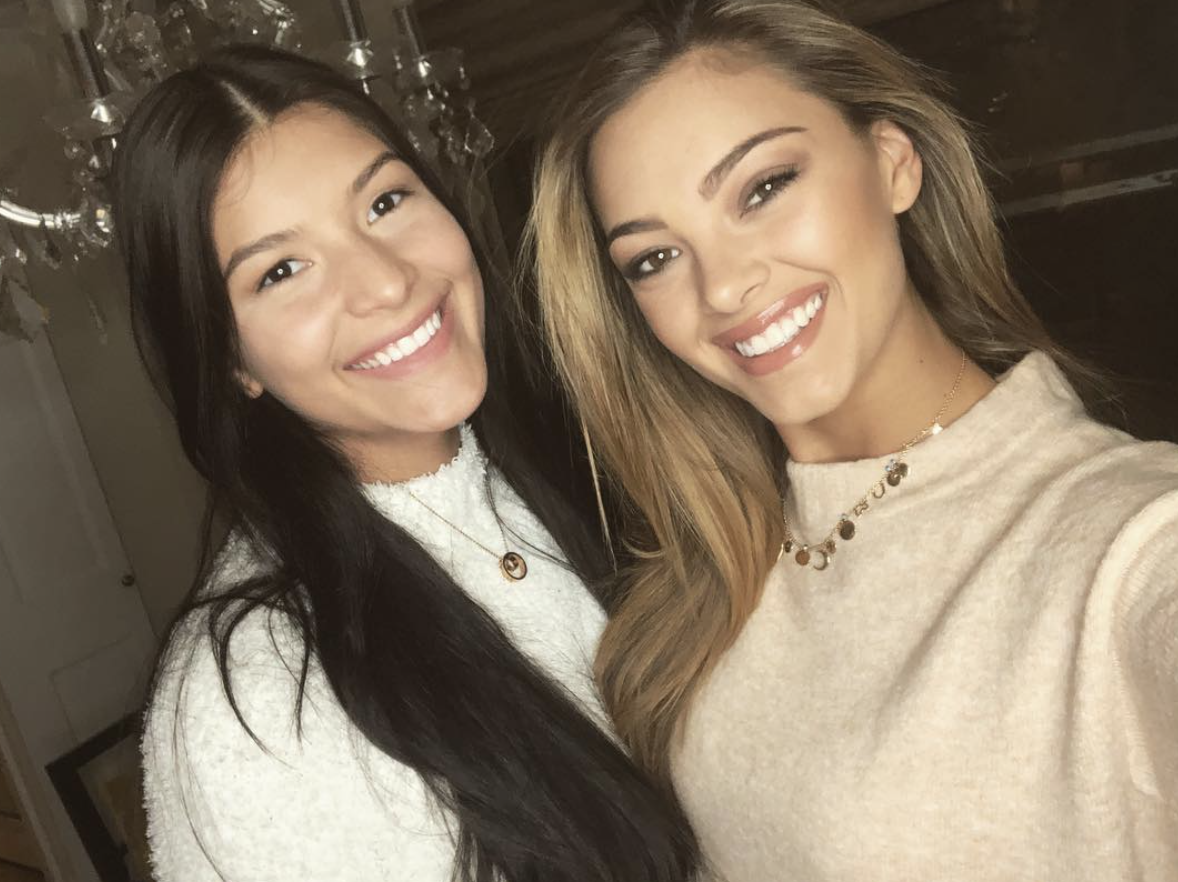 We love Demi-Leigh’s work ethic. She is always up to something. She had the opportunity the explore the beauty of Indonesia on a commercial she shot for a supplement brand she is an ambassador for. 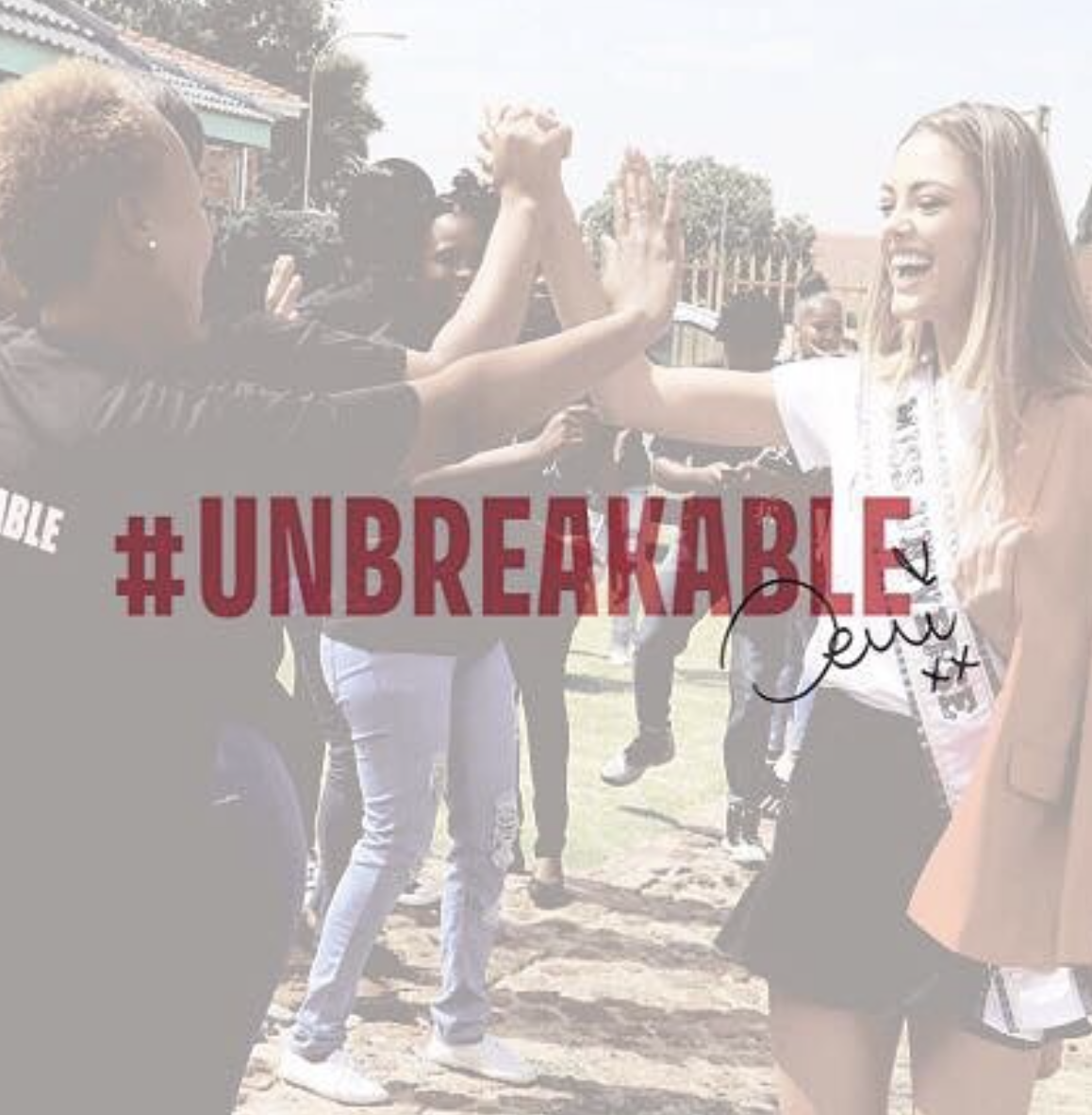 It was all smiles when Demi-Leigh shared official platforms of her unbreakable campaign. We told you about this campaign on our earlier article, but just to refresh your memory, unbreakable aims to educate, uplift and empower South African Women. 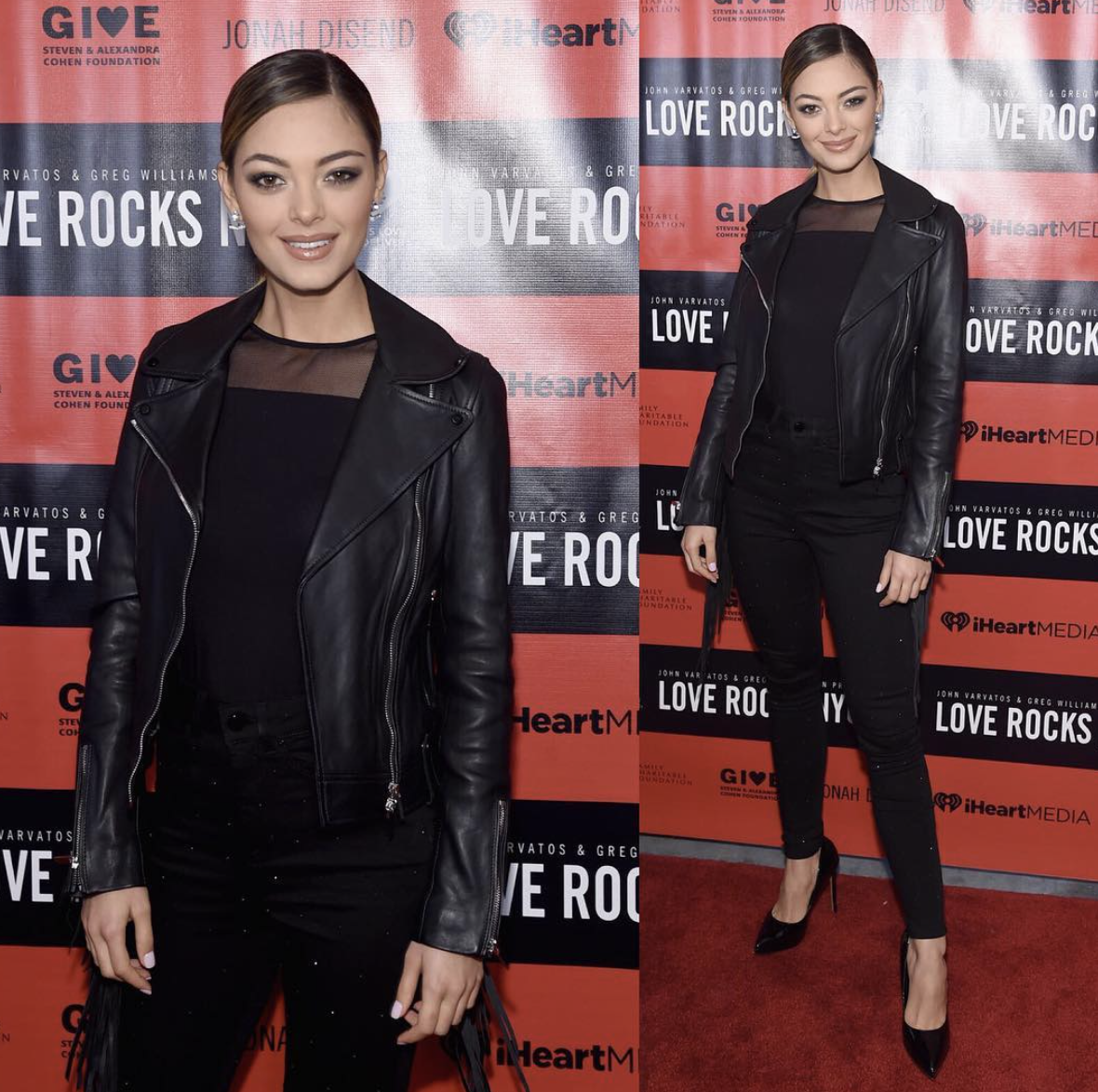 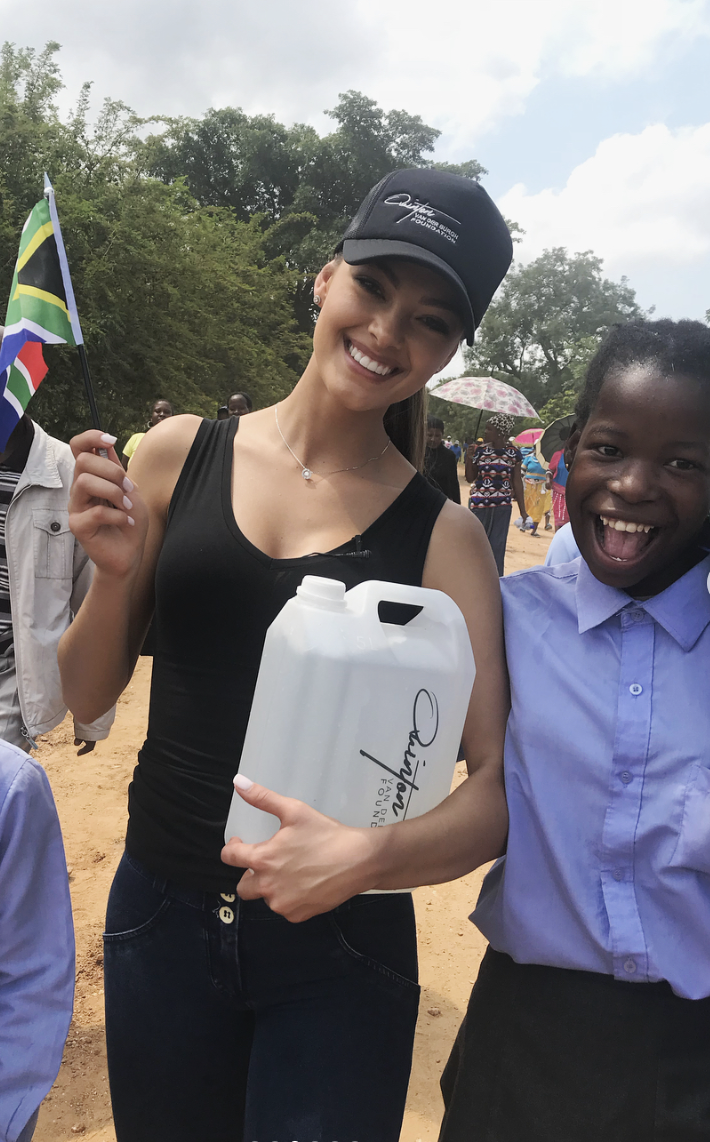 Demi-Leigh unveiled the first water well at a primary school in Tzaneen, South Africa. The water that used to serve the community had dried up. Demi-Leigh partnered with Generosity Water SA and QVDB to bring water to the villagers again. 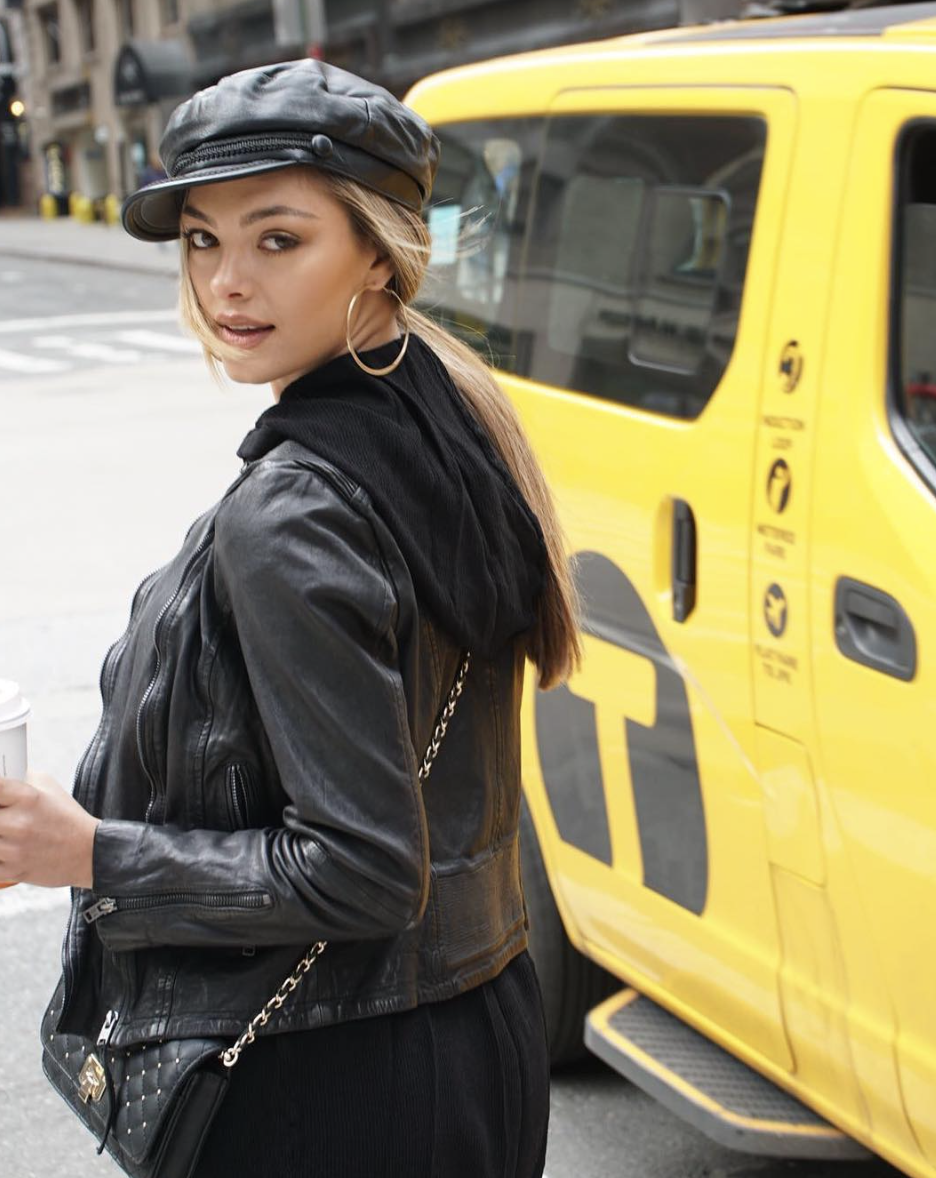