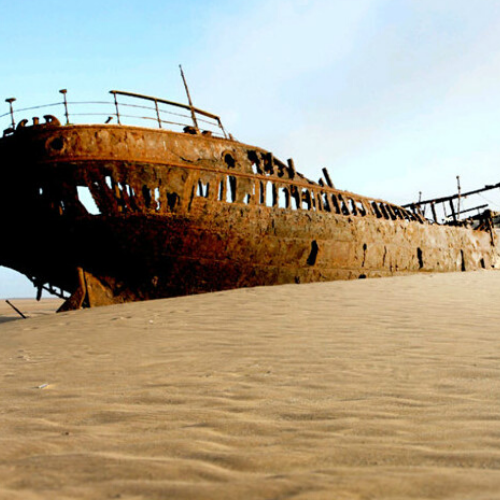 In this travel feature, we take a closer at the Southwest African country and its areas of attraction whilst saving you a penny. Namibia prides itself on its long desert, the Namib and boasts a diverse wildlife population notable of these, the cheetah.

The best activities to do in Namibia includes visiting its deserts, over and above its most known deserts; the Kalahari and the Namib are also the Sossusvlei, which is known to have the highest sand dunes in the world.

Namibia also has something to offer to beach lovers. Most notable of these is the Skeleton’s coast, a wide and rugged beach between the Swakop and the Kunene river. Even though this beach is often shrouded with fog and has basically become a graveyard for ships, it still makes for great bird viewing as there’s lots of seals and marine bird life, which can make for excellent photography.

However, a beach that is more welcoming for some fun and activities is the Swakopmund. It is often described as being more German than Germany based on its German colonial buildings. Beach revelers can partake in lots of adventures such as fishing, kayaking, quad biking and sand boarding.

With all these interesting places to see all rightly priced, all we can say is ‘fröhliches Reisen’. Take a look at some stunning shots on some of the places mentioned. 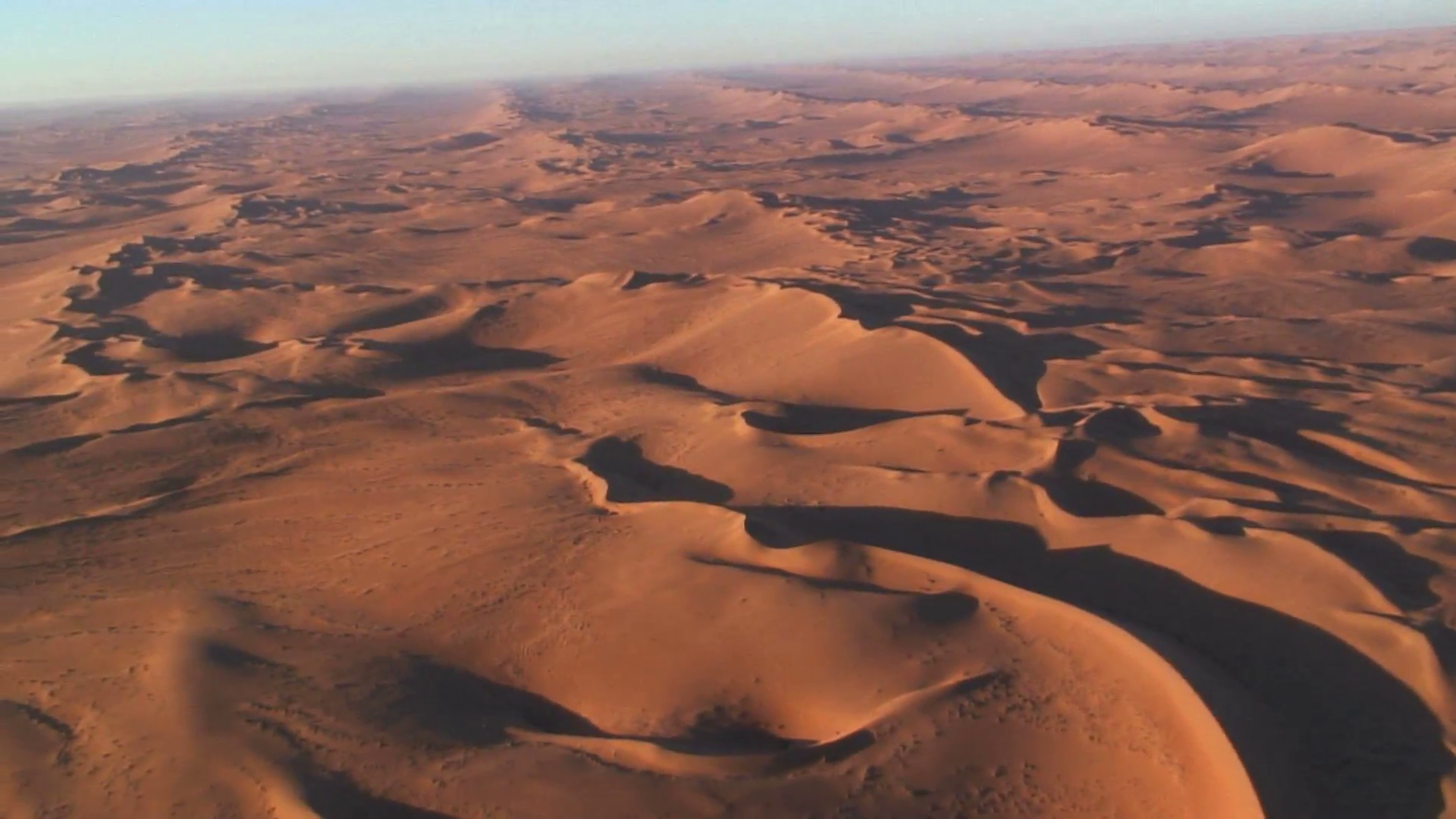 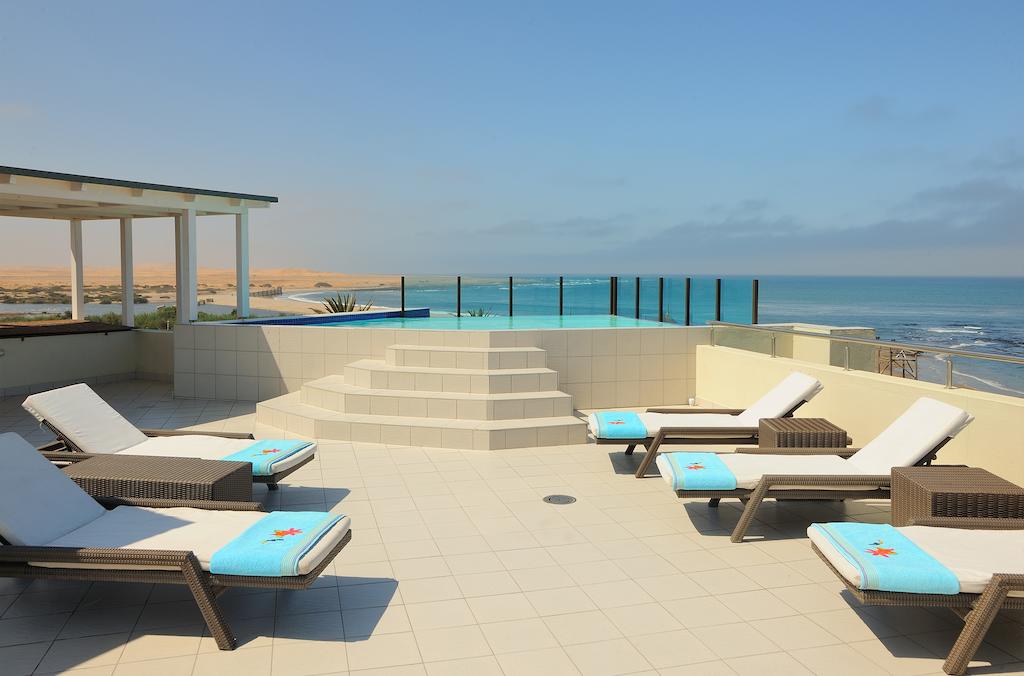 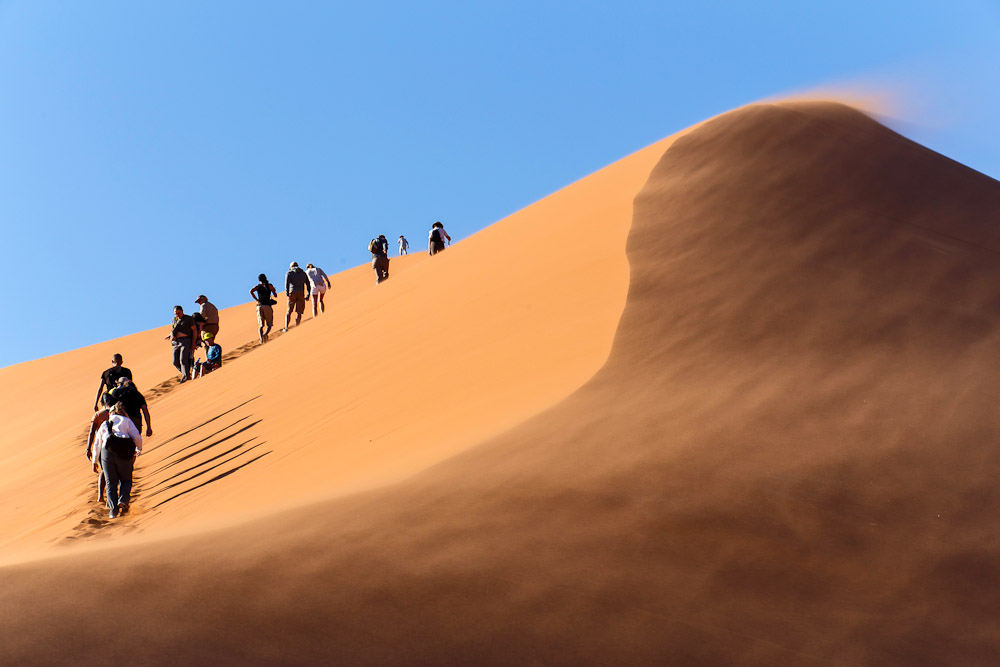 Worldswimsuit DOES NOT own images in the article