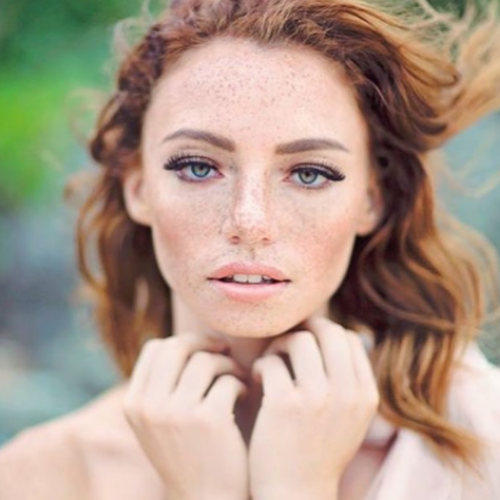 Today’s fresh face is rising star Brylee Williamson. This Florida based model has had a successful stint in Japan, working with a number of photographers to build a dynamic portfolio. Brylee is known to be positive and dedicated to achieving the vision of a project.

This self -confessed nerd wants to break barriers in the fashion industry and be an inspiration for persons who are shorter. Brylee pays careful attention to the clients’ needs and then strategists on the best approach. Her proudest professional accomplishment as a model is her very first online article published for having freckles.

Brylee has had it tough as a child, and that has given her the courage to do what she loves and have a free spirit. In her spare time, Brylee reads biology books. She has been featured in the top ten ho list to be included on the International FashionShow’s Next Big Things 2018. The selected models were discovered by Global scouts and they were mesmerized by Brylee’s unique look.

Brylee has appeared in a number of promotional works in Okinawa, Japan and featured in multiple online magazines such the New York Post and USA Today.

Brylee is currently signed with MMG and Westhaven International. Have a look at her much-acclaimed portfolio on Instagram here 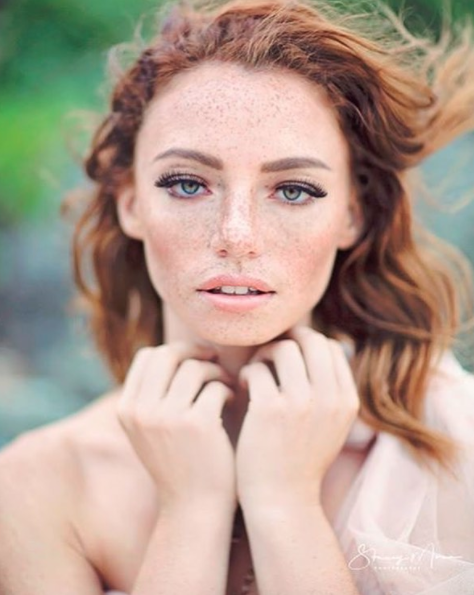 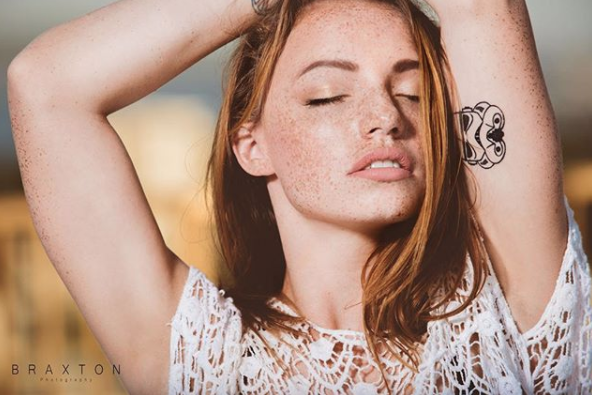 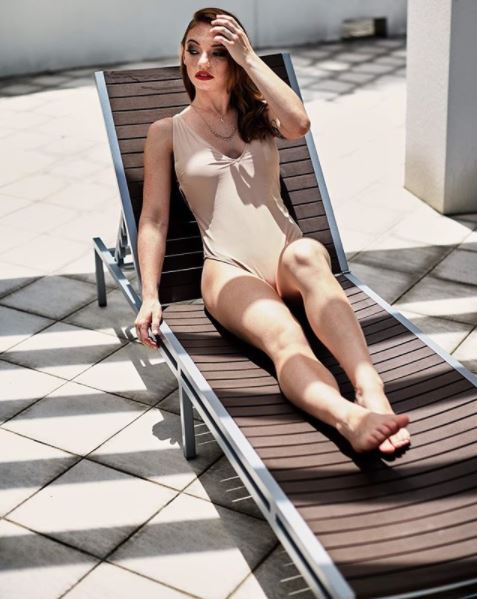 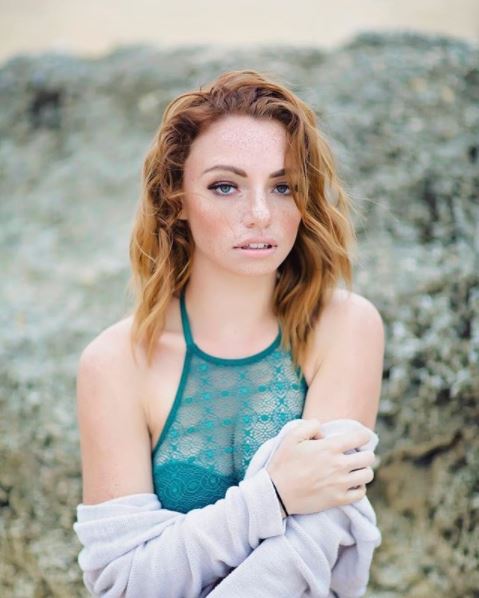 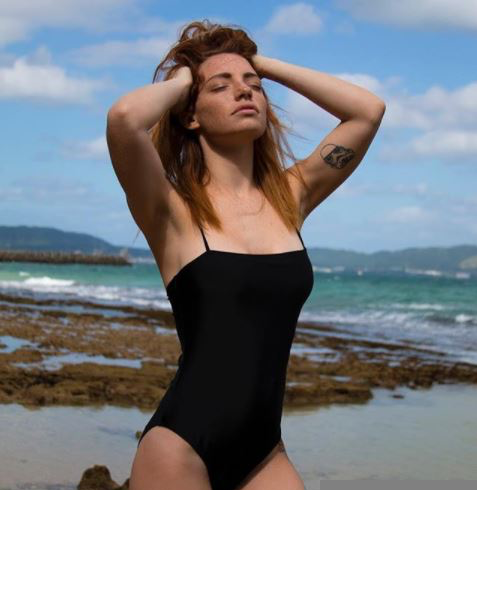 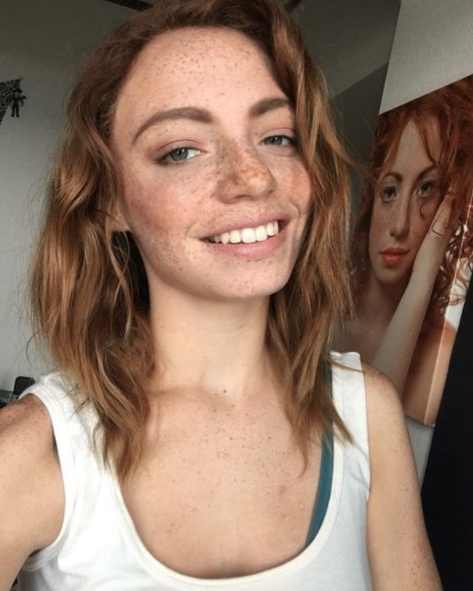