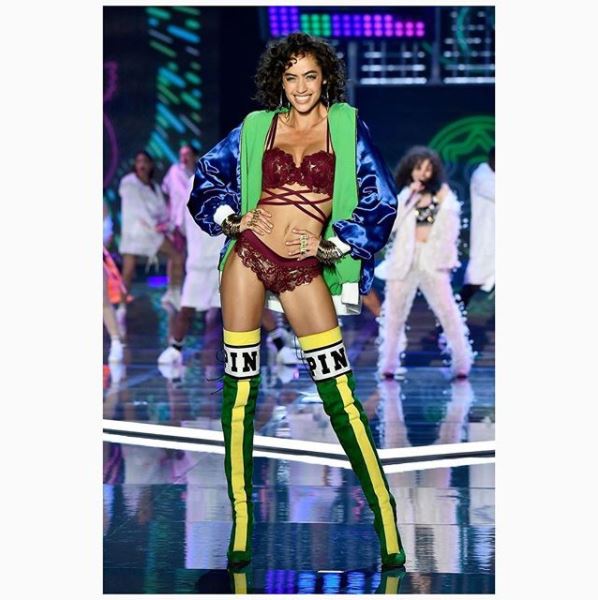 Jumpstarting our week here at World Swimsuit is another does of our weekly fresh face segment. By now you know the drill, we choose an upcoming model who we think you should start paying attention to as she is surely destined for the top.

Today would like to turn your attention to model, Alanna Arrington who hails from the USA, Cedar Rapids, Iowa to be exact. Still only 19-years old, Alanna has sure made some big strides for someone so young and we’re positive that if she continues such a trajectory, she’ll be a household name in no time! She originally broke through when she opened the Altuzarra Show at 17 and hasn’t looked back!

Since that grand opening, Alanna has been seen walking for some of fashion’s biggest brands, Diane von Furstenberg, Mulberry, Jeremy Scott and Prabul Gurung. She recently landed the cover for men’s magazine Maxim and was featured in a story for V magazine. It won’t be long until the biggest publications come calling.

Her biggest feature to date must be when she took to the catwalk for the famed Victoria’s Secret Fashion Show in 2016 and 2017 and it looks like she’ll be with them for the foreseeable future. Before you hear her name everywhere take a look at some of her images below. She’s currently represented by Next Management and you can find her on Instagram here. 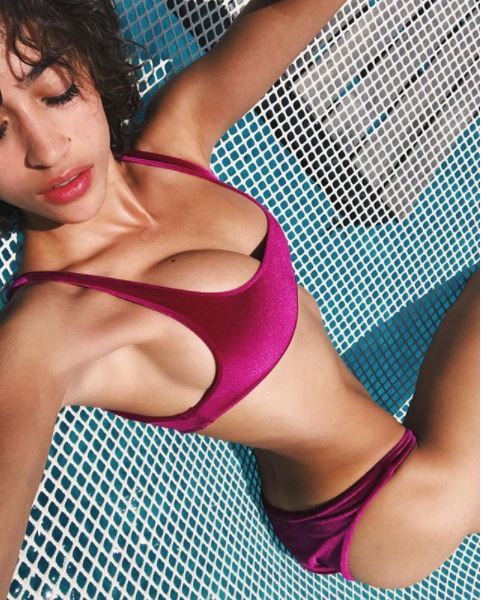 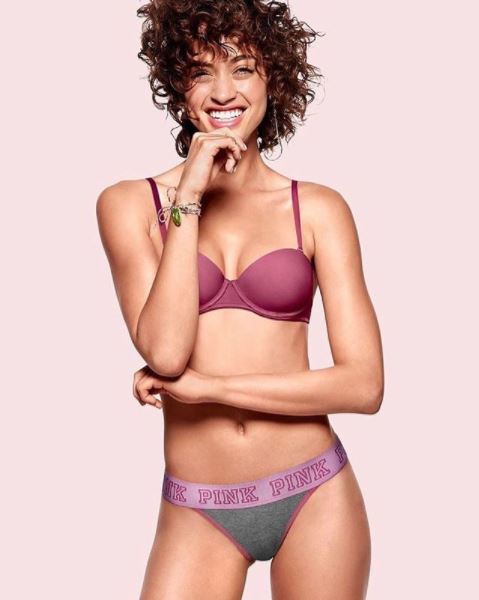 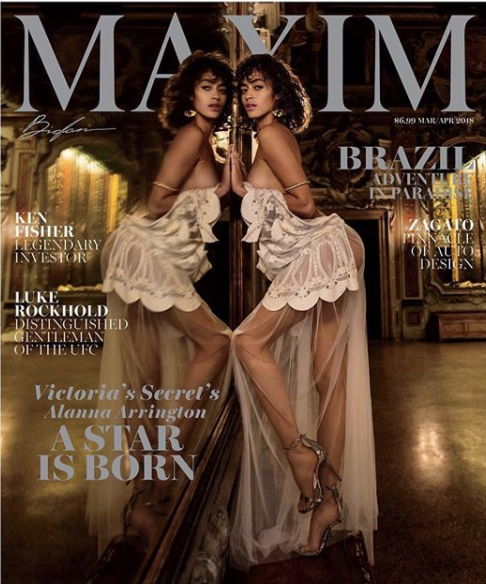 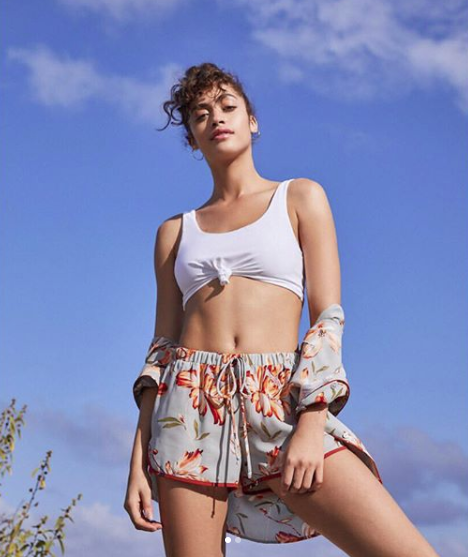 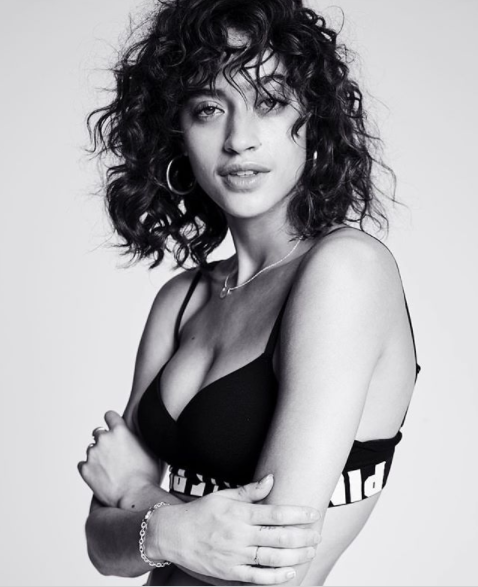 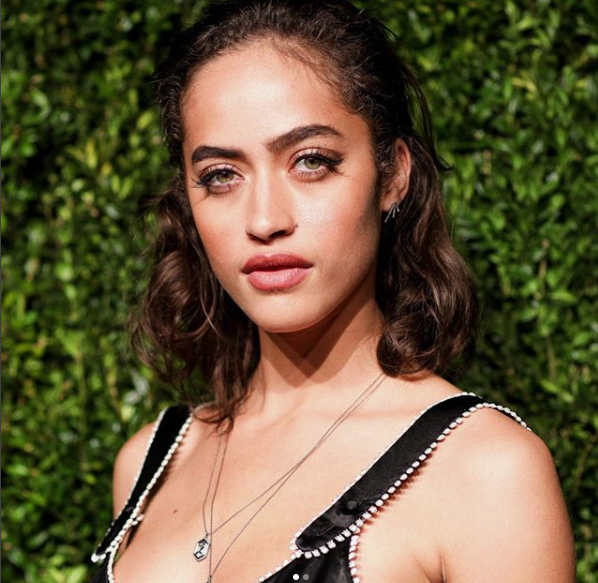