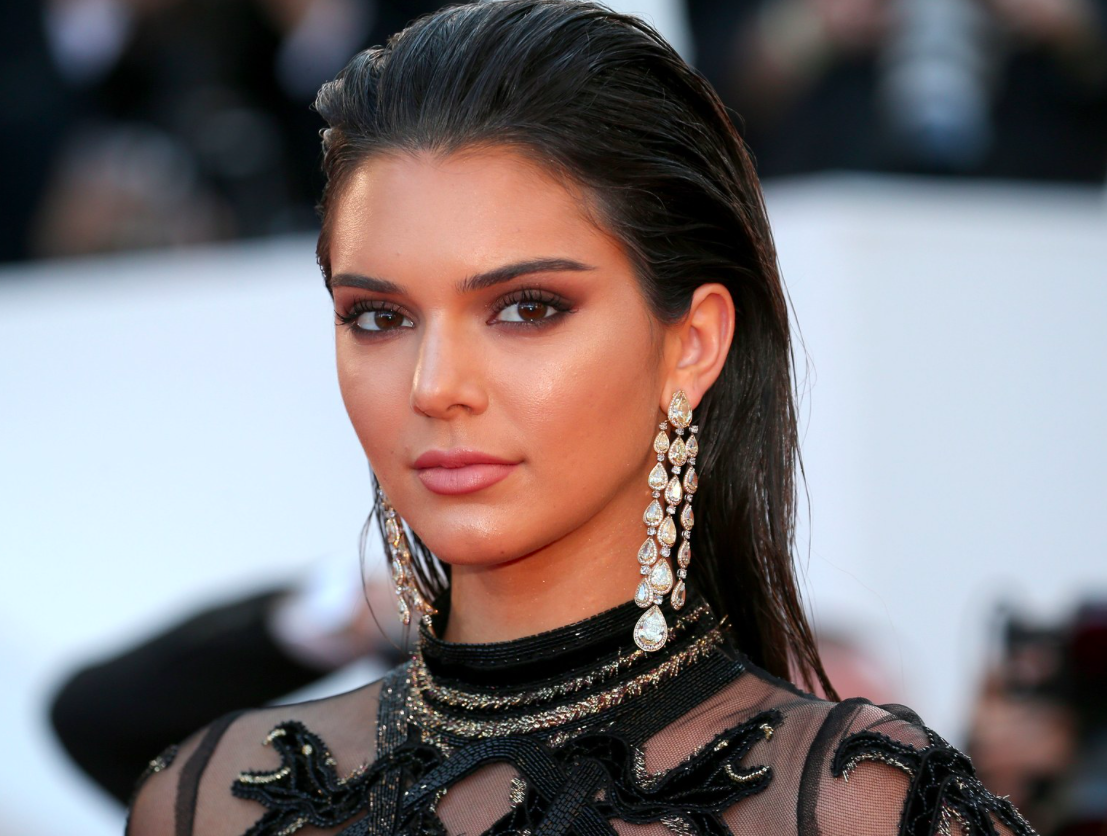 This model has walked for Fendi, Marc jacobs, Alexander Wang, Chanel and many others this year while also taking part in advertising campaigns for Estee Lauder and Adidas just to name a few. Overtaking Chrissy Teigen, Adriana Lima and Gigi Hadid, Kendall Jenner has been named the world’s highest paid model by Forbes Magazine, earning a total of $22m in 2017.

It is the first time in 15 years that Gisele Bundchen did not claim this accolade after earning a total of $17.m. However, despite retiring from the catwalk last year, Bundchen still came second in this years ranking for Forbes’ highest earning model.

Along with Bella Hadid, Karlie Kloss and Liu Wen, Ashley Graham was one of the models who made the top ten, making her the first ever plus-sized model to feature on this list after earning a total of $5.5m. The 30 year old has her own lingerie and swimsuit lines and has appeared on the front cover of Vogue, Glamour and Elle this year. 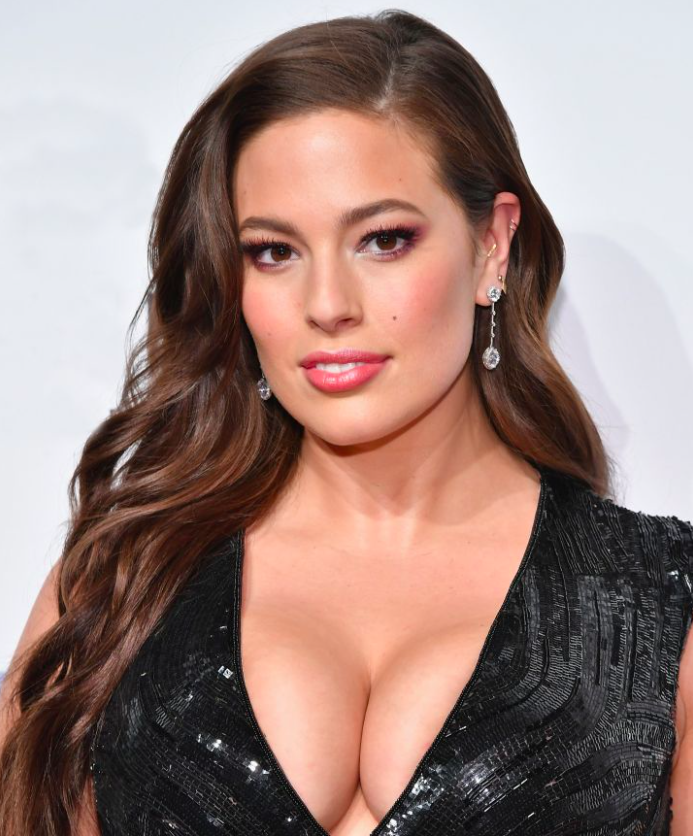