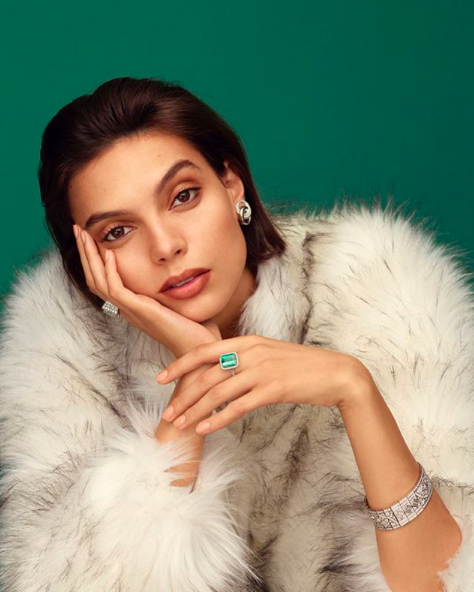 Is your model knowledge up to scratch? Well we’re here to help introduce another fresh face who will soon be taking over magazines and runways across the world. Meet 22 year old Australian model, Charlee Fraser. After graduating high school, Fraser started studying business and beauty at TAFE. She found a local photographer on Facebook and set up a shoot on a whim. The shoot cost her nothing; he sent some snaps to an agency and “a week later, I was signed. It happened really quickly.”

Having got her start at Australian Fashion Week, model Fraser is now a hot topic in the fashion world. In 2016, Fraser strutted down the runway for Alexander Wang at New York Fashion Week and sporting a refreshing cool-girl bob and plenty of charisma, Charlee quickly caught the eye of other big names like Chanel, Dior and Céline. That season alone, Fraser walked 40 shows. Charlee first got her start with an Australian agency and is arguable the first indigenous Australian model to majorly cross over into the international fashion scene.

Her mother comes from the Awabakal people, who live along the mid-north coast of New South Wales. It’s only been a year since she first made her international debut, but with dreams to front Vogue Australia and launch her own beauty line, trust us when we say she’s going to be the new It-girl everyone wants to imitate.

Make sure to keep your eye on this week’s fresh face! Currently represented by IMG Worldwide, follow Charlee Fraser on Instagram here 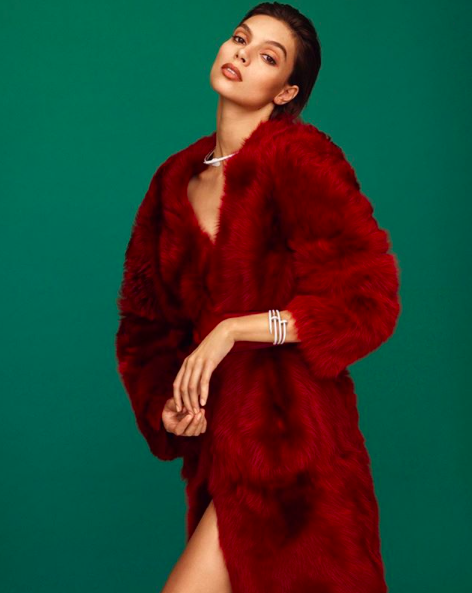 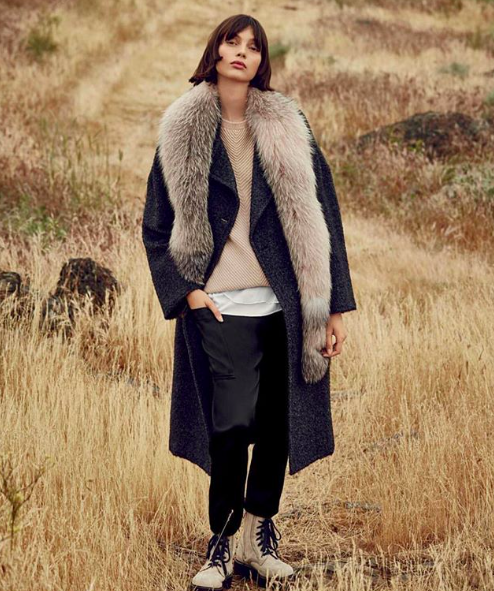 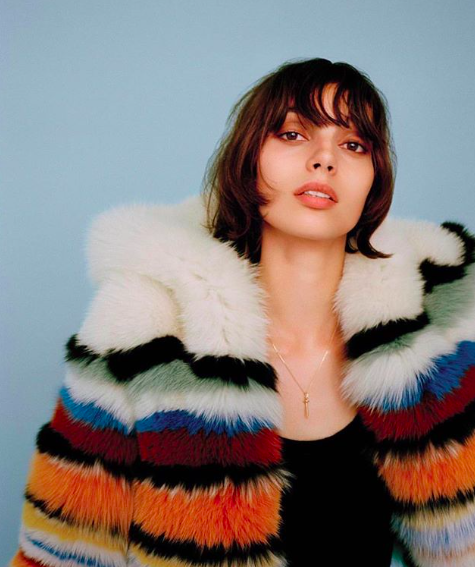 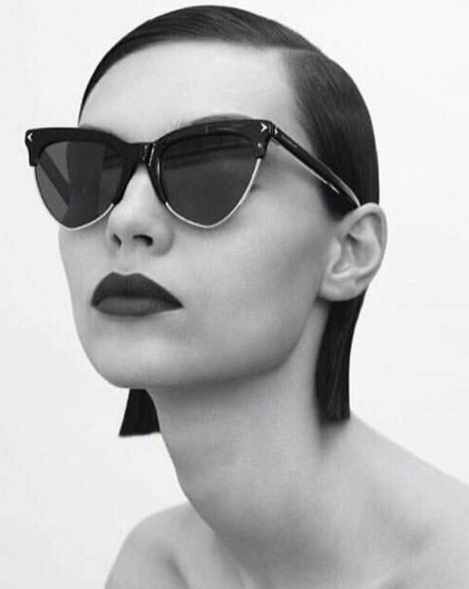 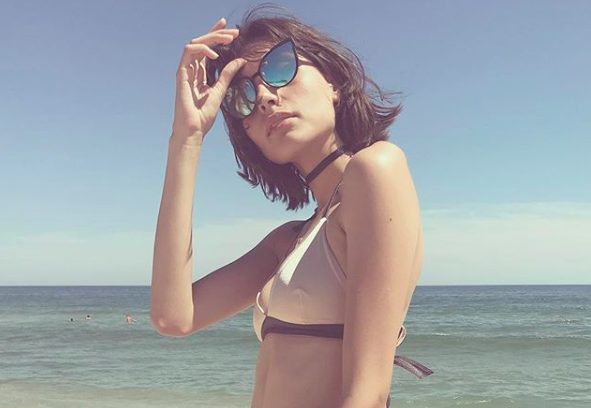 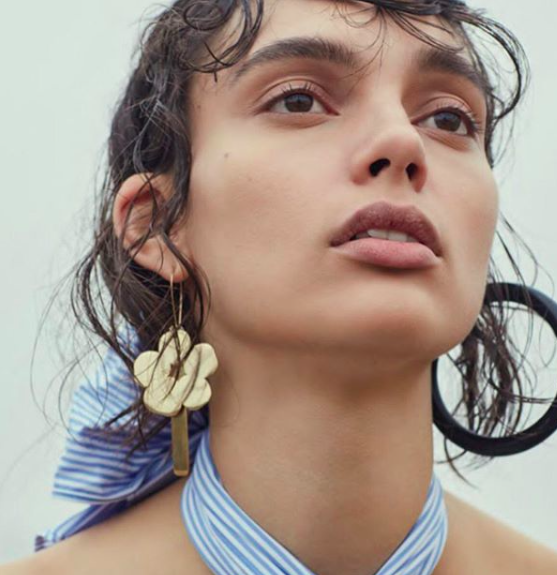