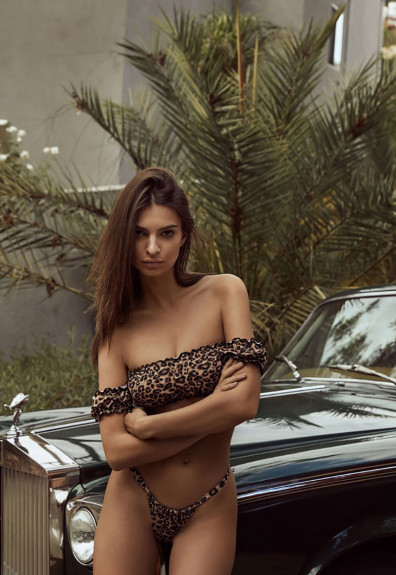 It’s Wednesday and we’re halfway through the week! This week, once again, we’re bringing you some of the hottest news in the modeling industry. Earlier this month model, Emily Ratajkowski, launched her new swim line and has since been accused of copying another designer’s swimsuits. Designer Lisa Marie Fernandez is accusing the model and actress of copying two out of the six designs from her own collections and has sent her a cease-and-desist letter, according to Business of Fashion. Lisa marie says Emily ripped off the Leandra bikini and Triple Poppy maillot she released over three years ago. these were then allegedly reproduced as the Vulcan top and Cardiff suit from Emily’s line, Inamorta.

Emily’s retro-themed collection officially came out on the 16th of November, but she’s been posting pics on Instagram since the beginning of the month which is how Lisa Marie found out about the swimsuit’s similarities. According to Business of fashion, clothing designs aren’t protected under U.S. copyright law. However, Emily also ships her designs internationally, so Lisa Marie invoked European copyright law instead. This also isn’t the first time Lisa Marie has taken legal action against retailers she says allegedly copied her designs. 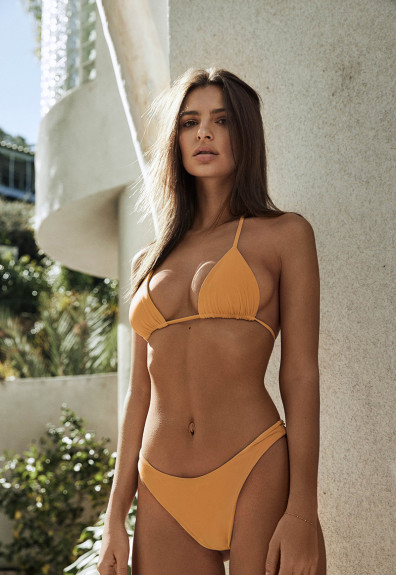 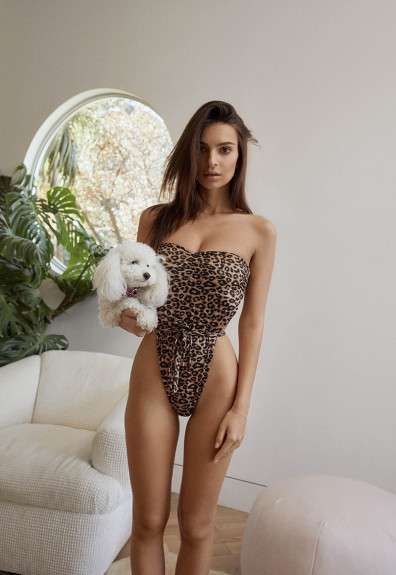 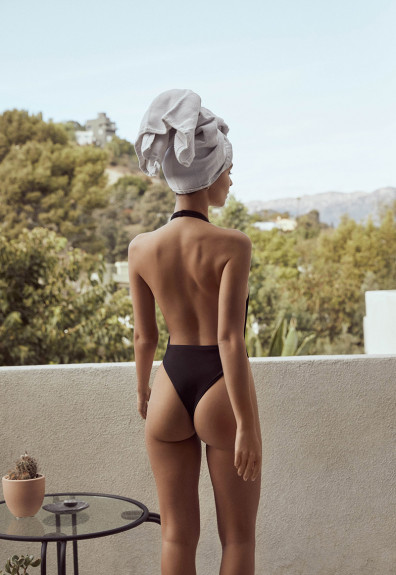 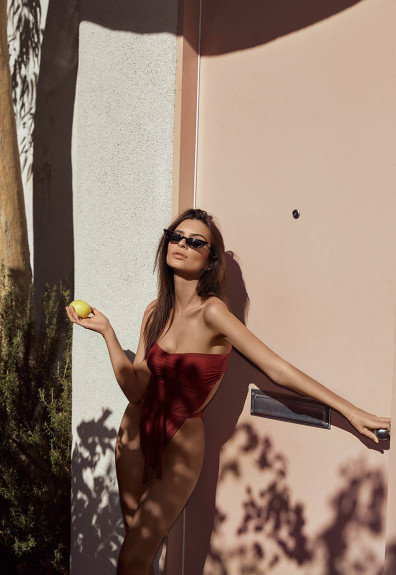 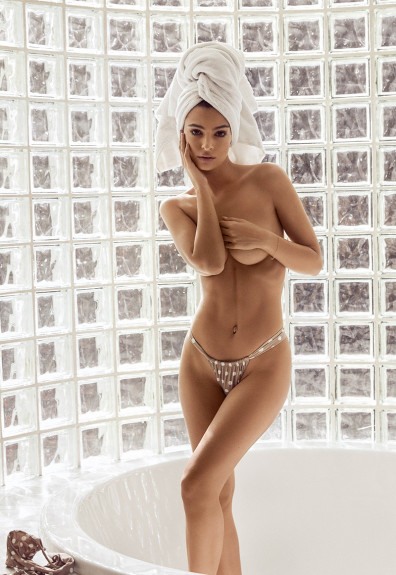 All images courtesy of Inamorata Swim