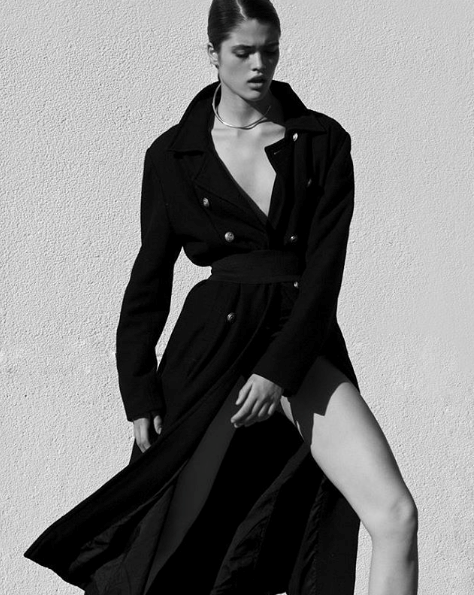 We’re back and starting our week off with another fresh face…a model who we think you should be keeping a close eye on.

Today we’re going to Romania as we take a closer look at model, Alexandra Micu.

Born in Cluj-Napoca, Alexandra rose to prominence when she won the Elite Model look Romania in 2014 and followed that up with a second-place finish in the Elite Model look International in that same year. Since then her career has taken a massive turn and she has gone on to solidify herself as one of Romania’s best exports.

Alexandra featured in the Paris Fashion week this year as she took to the runways for Louis Vuitton, Prada and Jil Sander. Those are just some of the big brands backing the upcoming star. She has also shot the lookbook for Chloé where she truly shines.

The model has a keen eye for fashion with various media outlets also tapping into her looks which include elements of grunge, glam rock and punk, a style she has made her own. With another upcoming feature in magazine Harper’s Bazaar and more on the horizon, it doesn’t seem as if she’ll be slowing down any time soon.

Alexandra Micu is currently represented by Model Management and check her out on Instagram here. 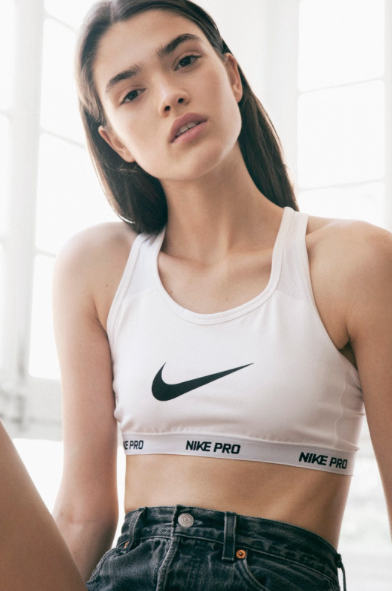 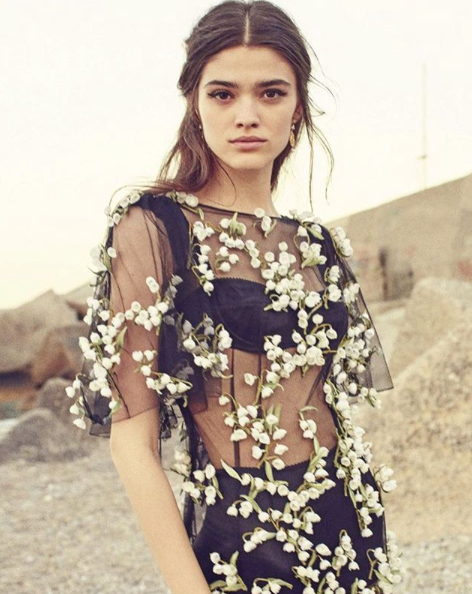 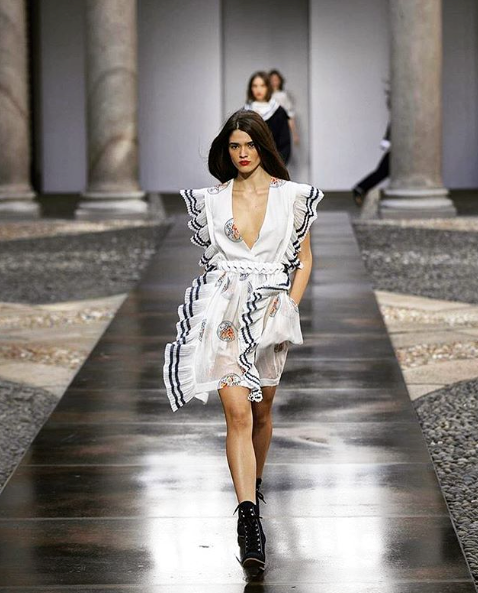 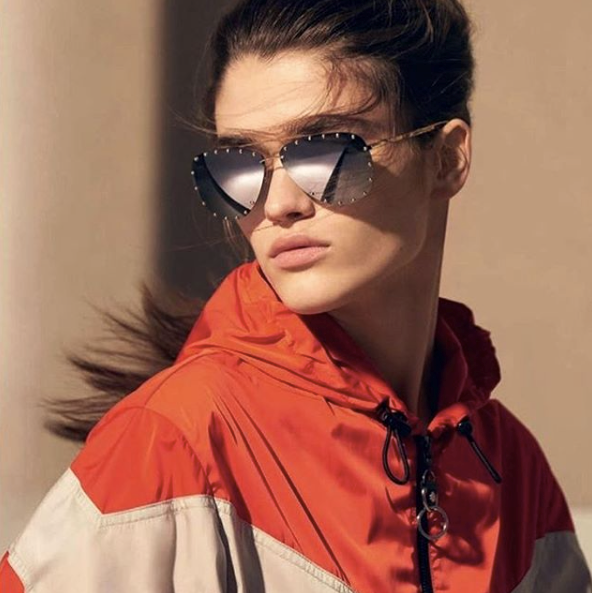 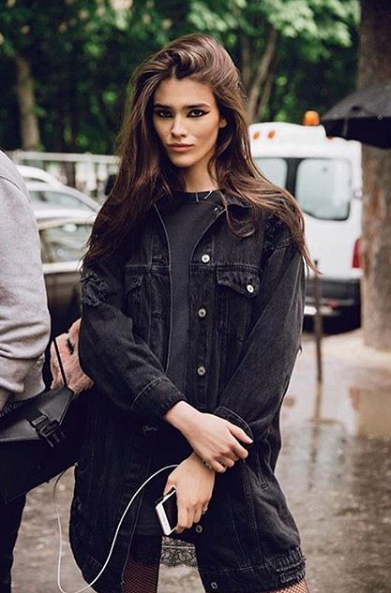 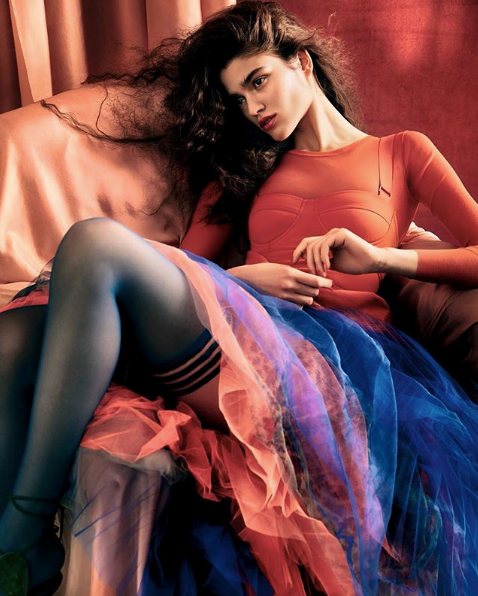 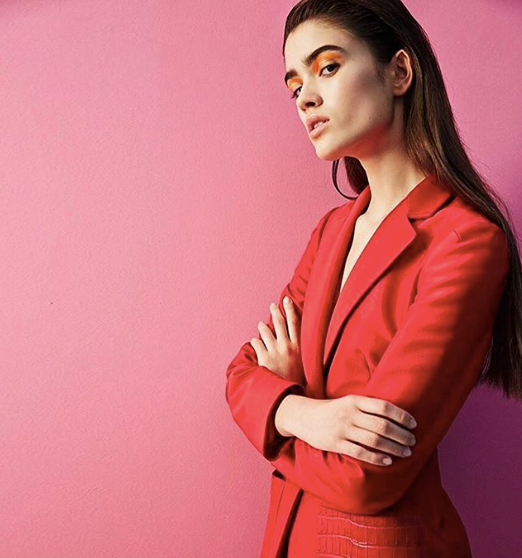 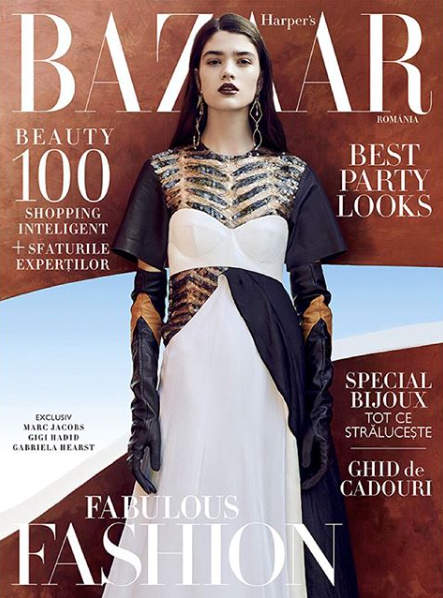