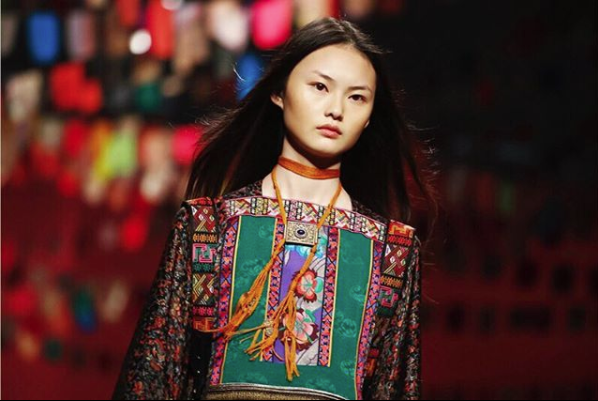 Monday means another week for all of us to rise and grind…. So, let’s get started with the latest fresh face. This is where we like to introduce everyone to a model that should be on your list of up-comers in the industry.

We’re heading to China, as model, He Cong is who will be blowing up everywhere very soon! She got into modelling when Valentino was in her town to host a fashion show and she was chosen to open and close the show for him.

From there, her career has skyrocketed, and she personally has benefited from this as she credits modelling with helping her come out of her shell a bit more.

Since her debut Cong has worked for Calvin Klein, Burberry and Dior and even brands such as the I-D and W magazine have admired her work.

Besides dominating catwalks around the world, she wants a larger role for herself within the fashion industry as she would like to do design work and work much more with her talents.

Her backup career was to be a teacher to younger kids but we sure are happy that she chose modelling instead as we would’ve missed out on such a talent.

In an industry that is always criticized for its lack of diversity, here is a refreshing face to see at fashion shows and proves that certain brands are trying to diversify the modelling world.

He Cong is currently represented by IMG and you can follow her here. 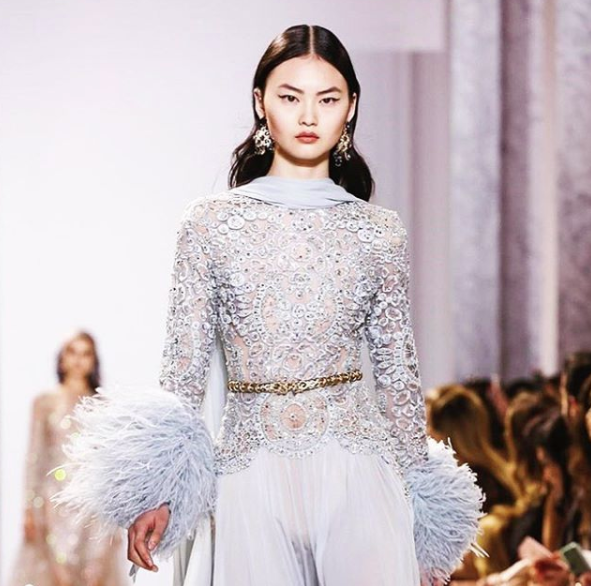 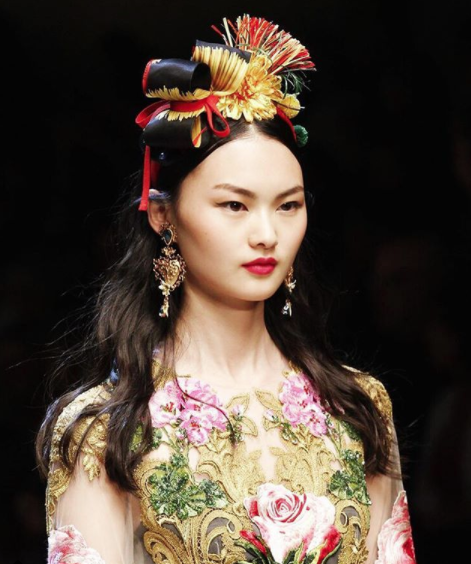 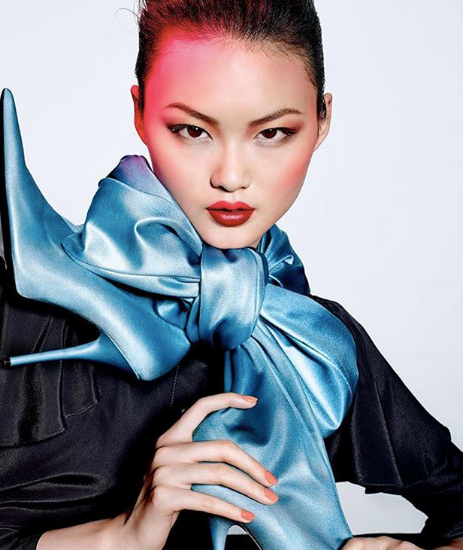 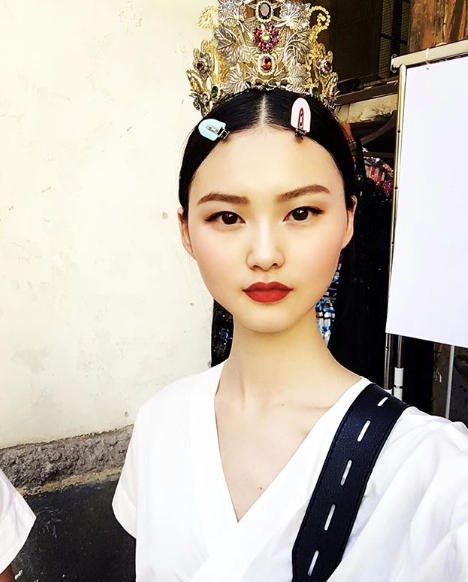 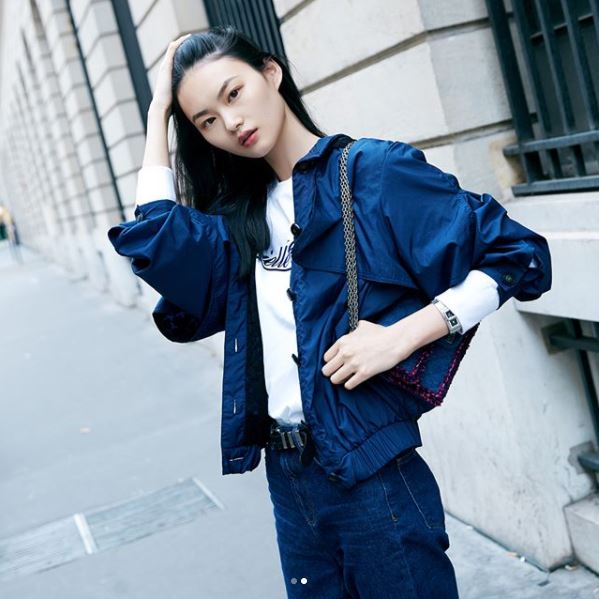 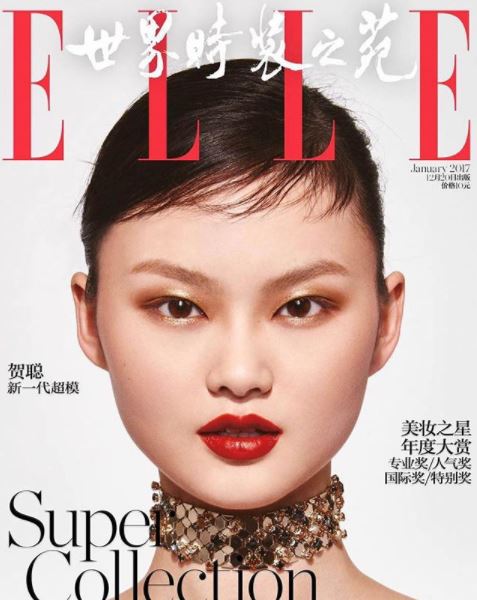