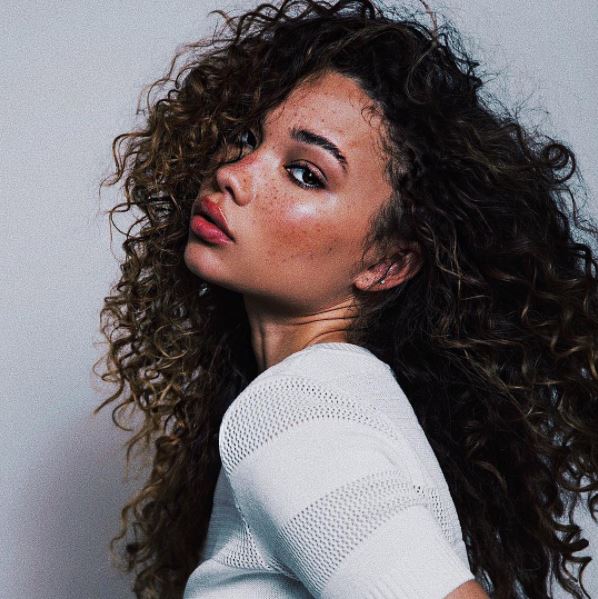 It’s the start of a new week and just like every other Monday here at World Swimsuit it’s time for a fresh start.

Speaking of fresh, we have another fresh face to show the world. We chose another model who we think will be all over the model/fashion world soon.

Model, Ashley Moore, is who we are talking about. Born on July 15, 1993, in Oceanside, California, Ashley hails from a military family and as a result moved around a lot during her younger years.

Since then the model has slowly been working to establish herself through her work for brands such as Same Swim, Lexus and GQ.

A few years ago, her face was all over the internet as it was reported she was dating a name quite a few might know, Justin Bieber. While the two are no longer dating, it certainly put her firmly in the public eye and everyone is starting to remember who she is.

She has also gone on to feature in none other than Drake’s video for his hit single “Hold on, We’re Going Home” where she plays his love interest and gets saved by the Canadian hitmaker. She looks up to fellow model, Chanel Iman as one of her role models and sights Angelina Jolie as another of her inspirations due to acting skills and business acumen.

Ashely is currently managed by IMG Models and you can see more of the beauty by checking out her Instagram over here. 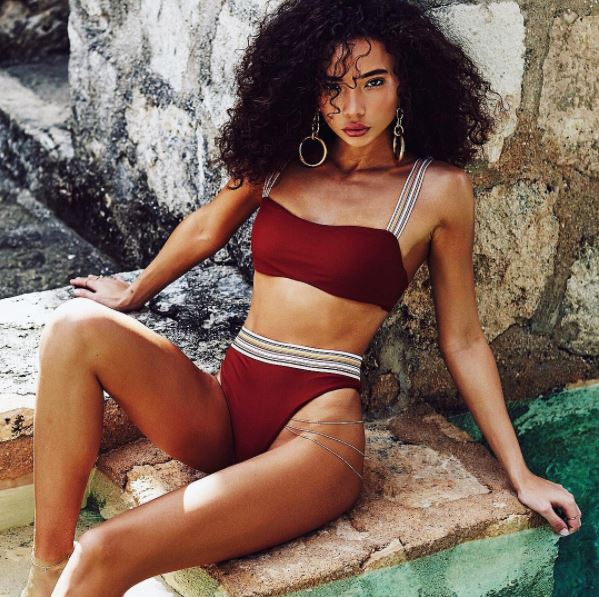 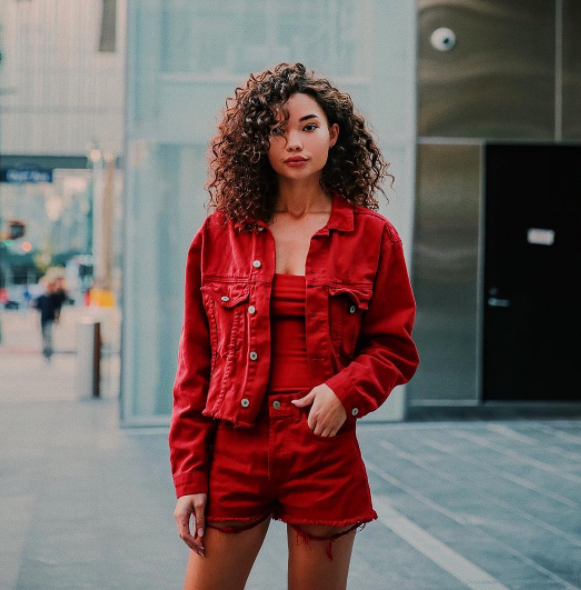 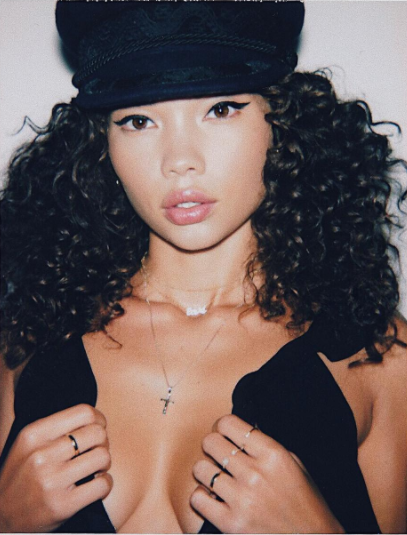 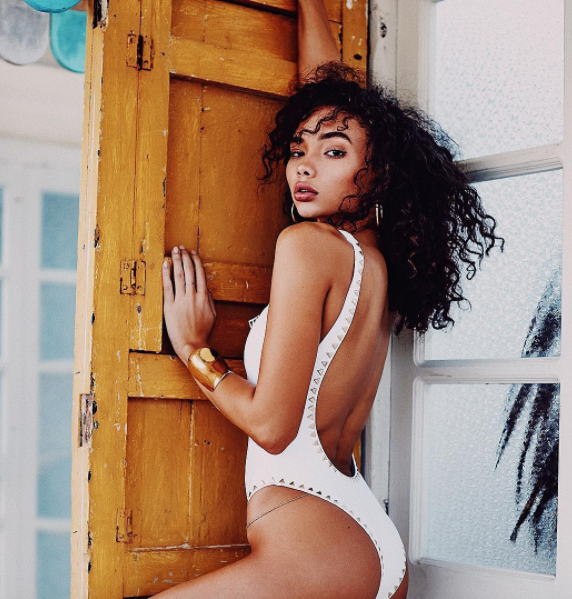 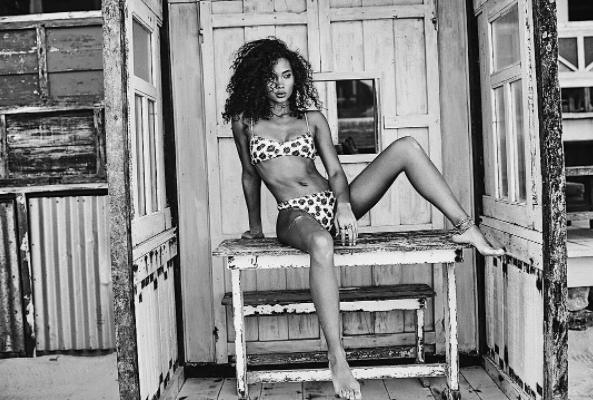 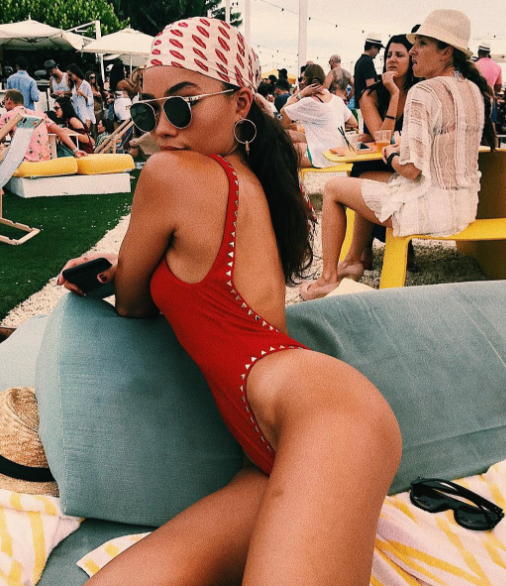