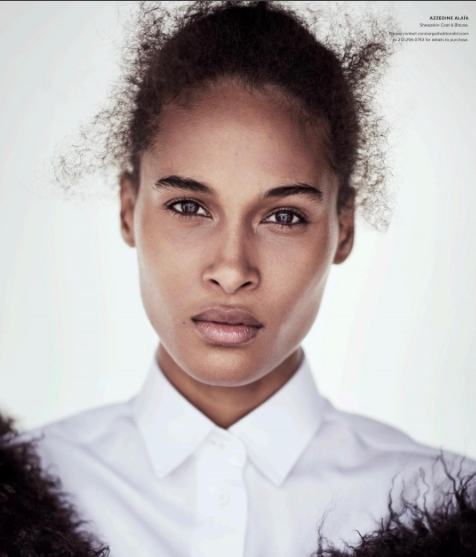 Ushering in a new week is our latest fresh face. With all the new models who dream of making a name for themselves, you’ll be excused for missing out on a few girls who are rising to the top of the modelling ladder.

Here with us, is our latest fresh face, French model, Cindy Bruna. Born to an Italian father and a Congolese mother, Cindy was born in Saint-Raphaël, France. When she was younger, Cindy wanted to be an accountant and had never thought about modelling as a viable career for herself. That was until she was discovered by Dominique Savri in her hometown and was told to move to Paris to get a better shot at making it big.

Since then her career has gone from relatively unknown to the brink of superstardom in just a few years! She was the first black girl to walk exclusively for Calvin Klein and has graced the runway of one of fashion’s most revered shows, the Victoria’s Secret Fashion show in 2013.

Cindy has also posed for the pages of Vogue Arabia, V-magazine and in 2014 was named as only the third model of colour to become the face of Prada. With such features, it is easy to see just why we chose her as our latest fresh face and we’re rooting for her all the way!

Take a look at some more of Cindy below and for more fresh faces you’re already in the right place! 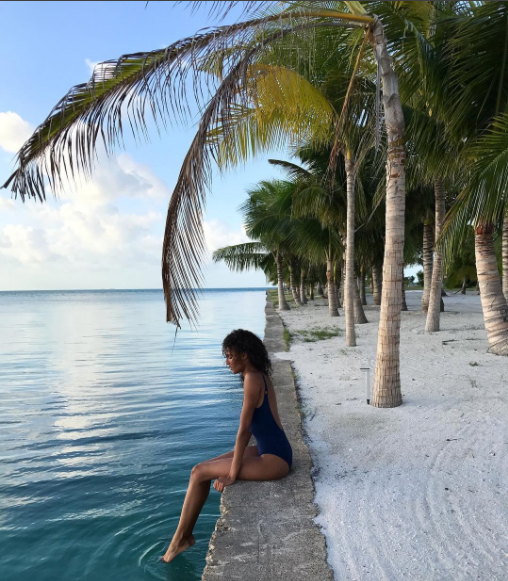 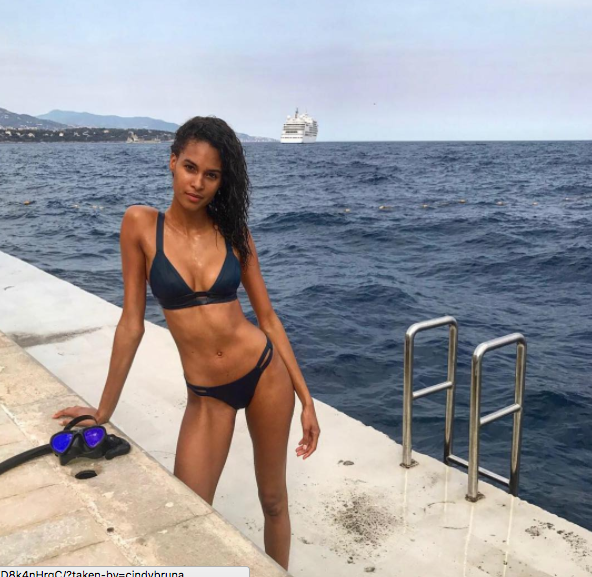 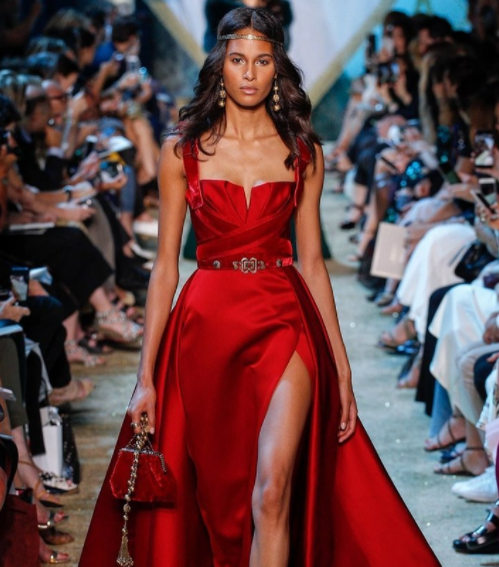 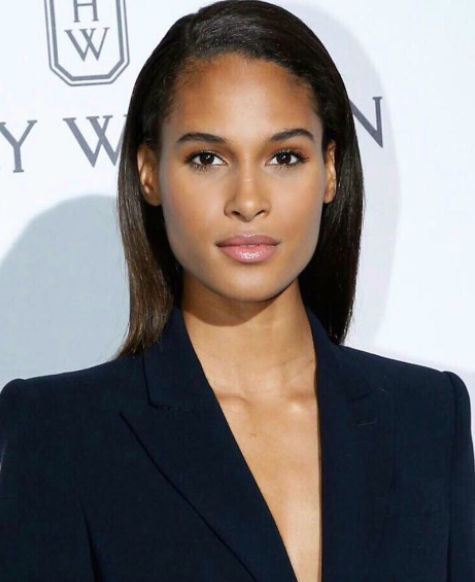 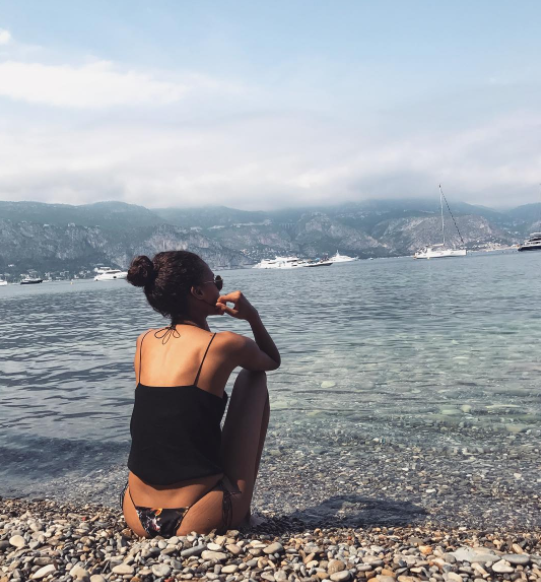