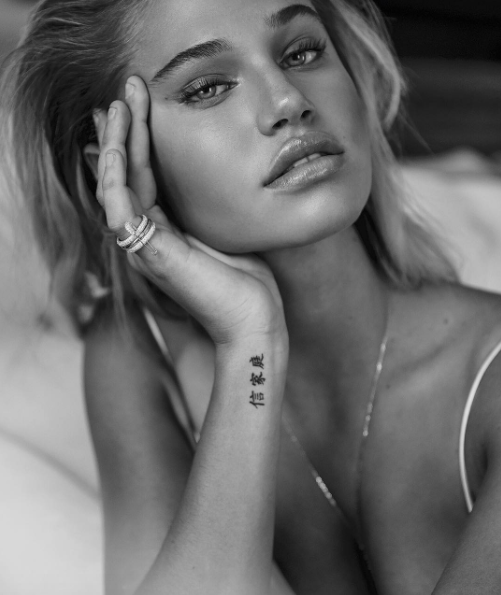 Is there any better way to start your week than with our latest fresh face?

We bring you the upcoming models who we think will be all over the biggest magazines and fronting the latest campaigns from brands the world over.

Today we chose to take a further look at model, Meredith Mickelson. Born in Alpharetta Georgia, Atlanta, Meredith spent most of her summers down in Destin, Florida. This is where we share something in common with Meredith and that is her love for the beach, where she can be found tanning, relaxing and body surfing.

Originally discovered when she was 16 years old, Meredith only started taking it seriously when she turned 18.

Since then she has made some big moves, with her biggest feature to date being her shoot for not one, not two, but three Vogue features! Adding to this impressive achievement are her features for cosmetic brand, Maybelline, starring in a campaign for Good American as well as appearances in magazines Nylon, Paper magazine and V Magazine.

Besides her modelling career Meredith has got quite the reputation for herself on social media too!

She currently has over 1.3m followers on Instagram, 170K followers on Twitter and over 56 000 YouTube subscribers. With such an impressive start to her career we’re sure there is so much more to come. 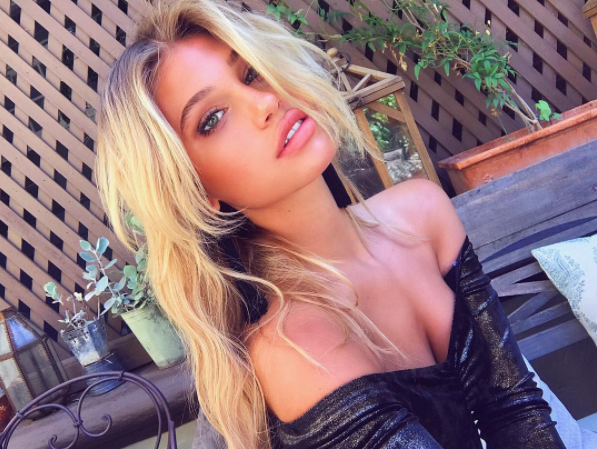 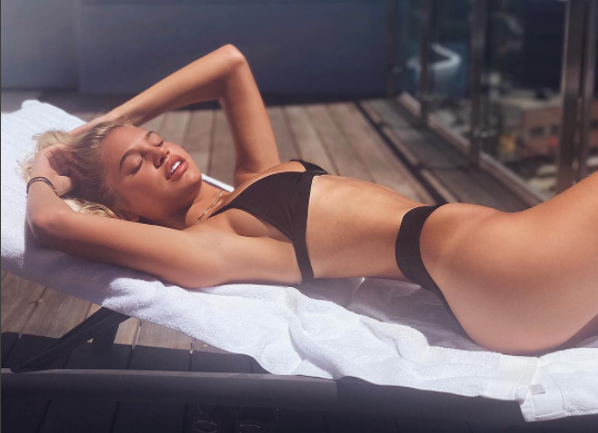 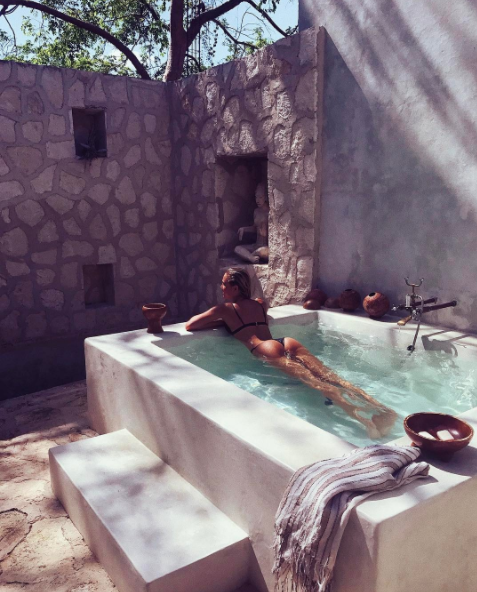